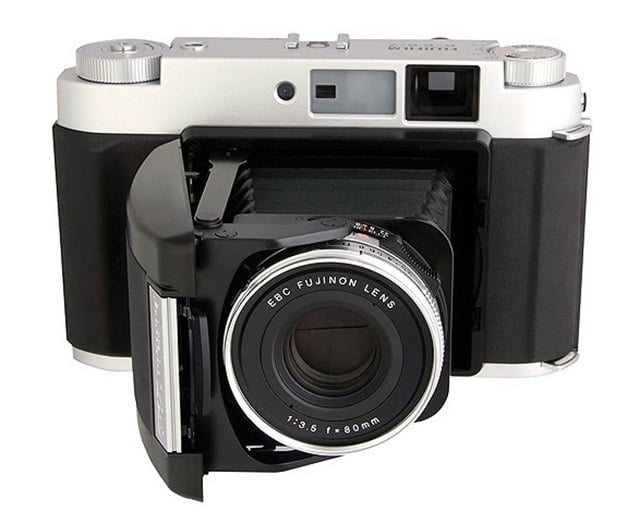 As film stocks continue to die off, so are the cameras that used them. Today, The Phoblographer is reporting that their contacts at Fujifilm America have informed them that the company intends to discontinue the Fujifilm GF670 medium format rangefinder.

The medium format camera featured a Fujinon 80mm f/3.5 lens that folded into the camera with the help of a fairly standard bellows system. This designed allowed the form factor of the camera to be much smaller than most other medium format cameras, making it one of the street photography cameras of choice for those adamant on shooting medium format. It shot 6×7 format images on 120 film, giving users 10 exposures per roll. 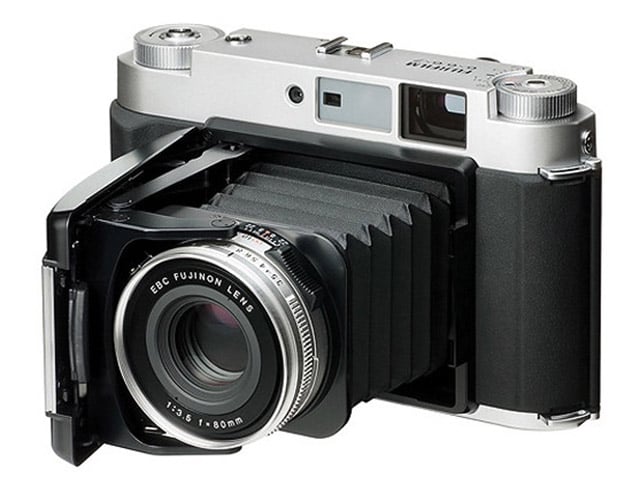 It’s worth noting though that this insider tip to The Phoblographer seems to focus specifically on the Fujifilm GF670, not its predecessor the GF670W, which features a wider lens and fixed-mount design.

While no specific reason for its discontinuation was given, it’s likely that Fujifilm’s success and determination with their X-series cameras is a major contributing factor towards the narrowing of their focus.

Not to mention the rumor we previously shared that hinted at the possibility of a larger, mirrorless X-series camera similar in size to the GF670. Who knows, maybe the demise of the analog GF670 is paving the way for a digital counterpart.

Approaching the Problem of Style