Heads up: if you enjoy watching documentaries about photographers and photography, there’s a great one that’s now free. Cheryl Dunn’s highly-regarded 2013 documentary Everybody Street is now free-to-watch on YouTube with ads. You can watch the 1.5-hour film above.

Dunn announced the project back in 2011 and raised over $45,000 on Kickstarter to bring it to life. The film was released less than two years later. 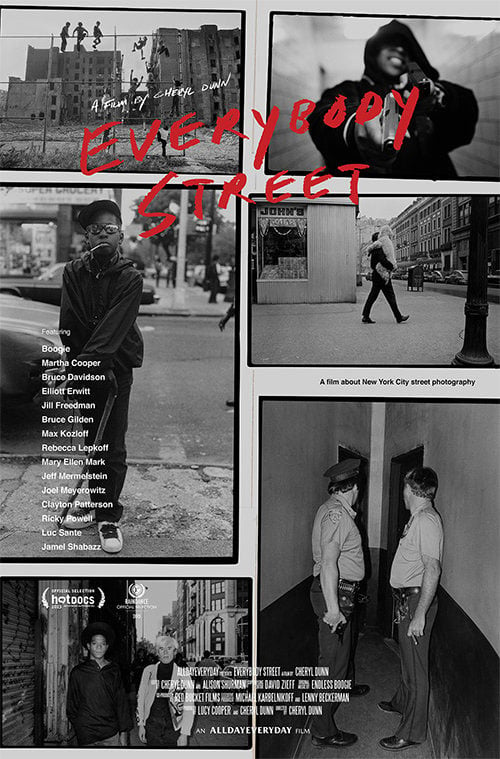 Dunn’s documentary looks into the lives and work of some of New York’s most famous street photographers, including Bruce Davidson, Mary Ellen Mark, Elliott Erwitt, Ricky Powell, and Jamel Shabazz.

“This beautifully shot documentary pays tribute to the spirit of street photography through a cinematic exploration of New York City, and captures the instinctive rush, singular perseverance and the immediate danger customary to these artists,” the movie’s synopsis reads.

If you’d like a taste of the documentary before sitting down for the full thing, here’s the trailer to whet your appetite:

If you’d like to watch this movie without ads and are an Amazon Prime subscriber, it’s now available through Amazon Instant Video as well.

Does This Rhino Drone Video Help or Hurt Conservation?