There’s no doubt about that fact that street photography is wildly interesting. There’s just so much to it that makes it appealing. Real people, real moments — good and bad. Best of all, there’s something new to capture every day. And while many of us don’t have the courage to get out there and point our camera at a stranger, it’s interesting to see it happen, especially in a metropolis.

Filmmaker Cheryl Dunn (who is a street photographer herself) is working on a documentary called Everybody Street, which features the master street photographers in America’s most populated city — New York City. The trailer above gives a taste of what it’s about (note: it’s slightly NSFW).

The film has been in the works for a while, and got its start on Kickstarter a couple of years ago, securing a little over $45,000 in a 30-day funding period. 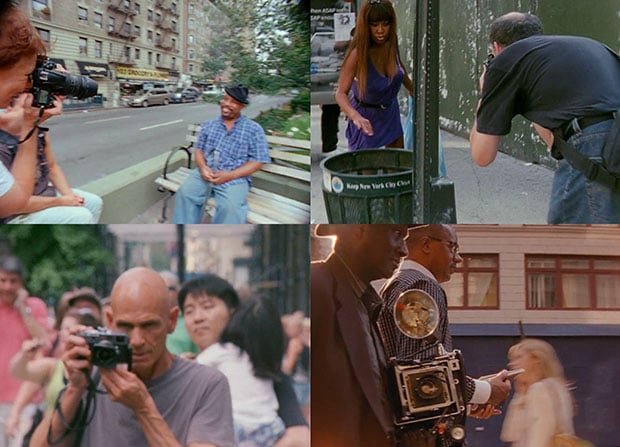 Everybody Street hasn’t secured distribution yet, but the film trailer should get you primed for the (hopefully soon) release.

The Business of Style