In 1966, photographer Jay Maisel spent $102,000 buying a 6-floor, 35,000-square-foot, 72-room building in New York City that would become his home and studio for the next half-century. In 2015, he sold the building for $55 million. Now a new documentary film is offering an inside look at the artist’s final days inside the one-of-a-kind space.

The documentary is by photographer Stephen Wilkes, a Maisel protégé, and titled, Jay Myself: Photography, the Bank, and Me. You can watch the 3-minute trailer above. 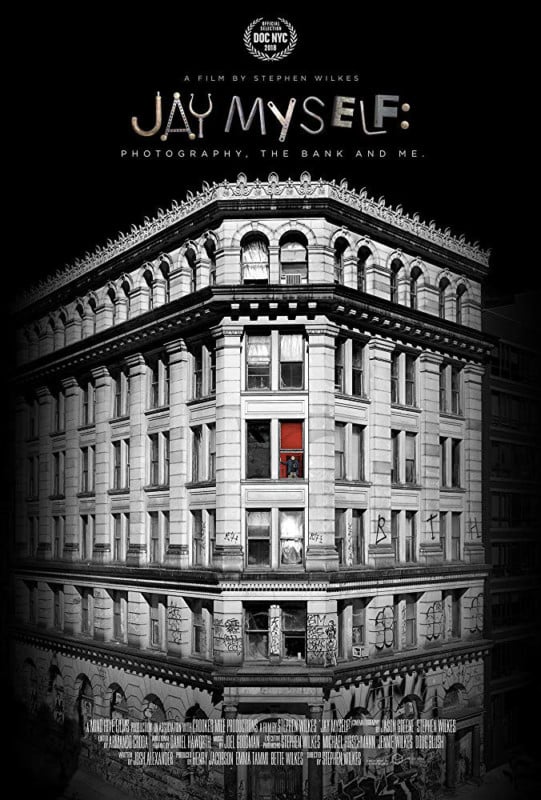 “It was one of the most iconic buildings in New York history and only a handful of people had ever been inside it… Until now,” the film’s synopsis reads. “Jay Myself is a documentary feature about renowned photographer and artist, Jay Maisel, who, in February 2015 after 48 years, begrudgingly sold his home; the 35,000 square-foot, 100-year-old landmark building in Manhattan known simply as ‘The Bank.’

“The film documents Jay’s monumental move through the eyes of filmmaker and Jay’s protege, noted artist and photographer Stephen Wilkes. It is through this intimate lens that the viewer is taken on a remarkable journey through Jay’s life as an artist, mentor and man; a man grappling with time, life, change, and the end of an era in New York City.”

Here’s a 3-minute video that provides some inside and outside views of 190 Bowery:

B&H also did an interview with Maisel and Wilkes for its podcast, and you can listen to the 1.5-hour episode here:

Wilkes 76-minute documentary premiered at DOCNYC back in early November. No word yet on future release dates and locations.

The Winning Photos of the 2018 Nat Geo Photo Contest