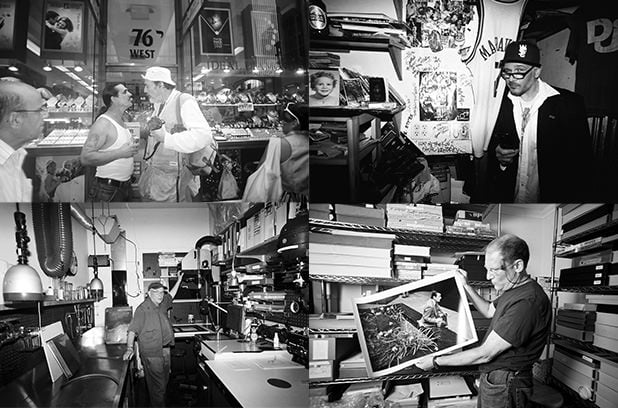 Everybody Street is an upcoming documentary film about New York City street photographers (e.g. Bruce Gilden and Joel Meyerowitz) who have taken some of the most iconic images of the past century. Created by photographer Cheryl Dunn, the film was originally a 36-minute short film, but is being expanded into a feature length movie.

Here’s an inspiring short video that introduces the film:

Dunn is currently raising funds through Kickstarter, where a $50 donation will land you a Director’s Cut of the film when it’s released.

Everybody Street on Kickstarter (via Laughing Squid)