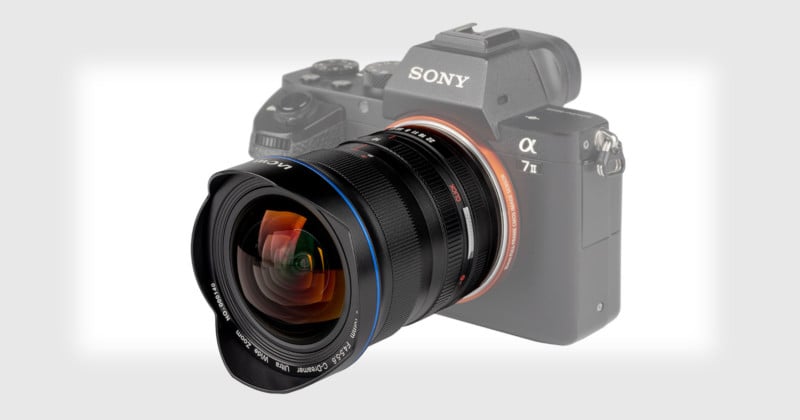 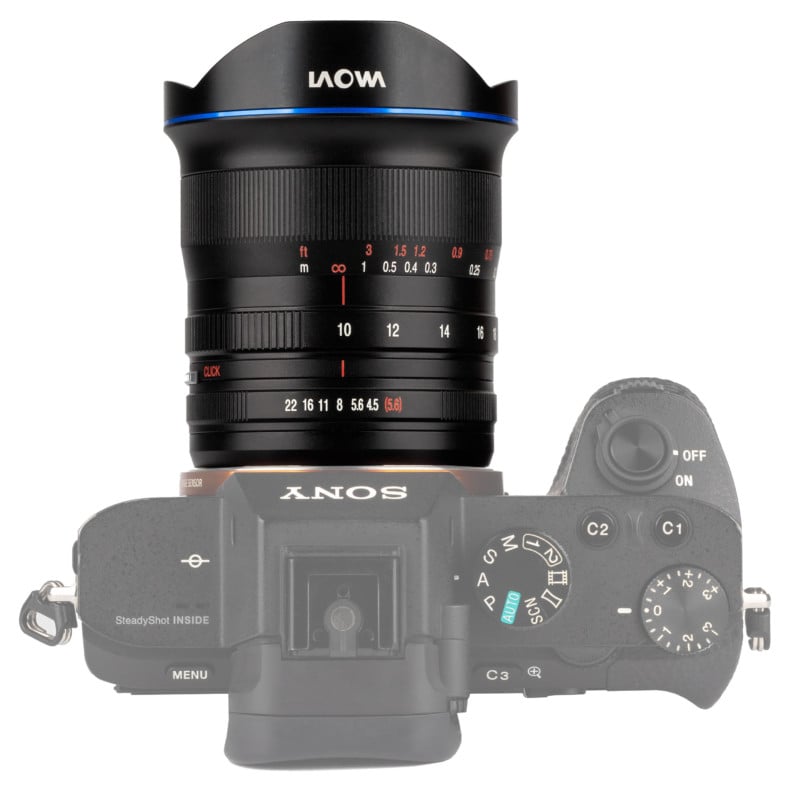 The lens was first unveiled back in April 2018, but details were slim and there was no word on pricing and availability. 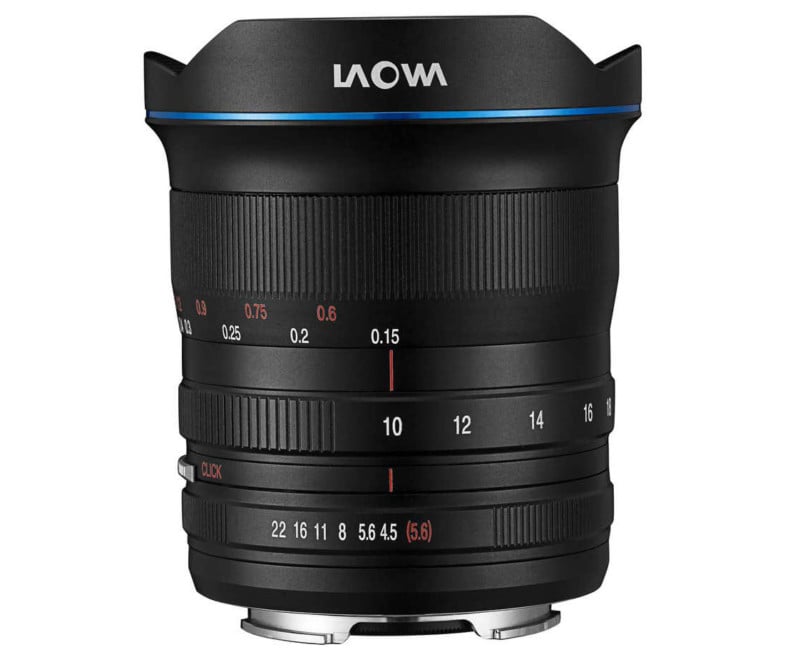 Venus says that the lens was created in response to mirrorless camera shooters wanting a compact wide-angle zoom lens. The 10-18mm is the smallest lens in its class, measuring just 3.5 inches long, weighing just 17.5 ounces (<500g), and having a lens diameter of 70mm. 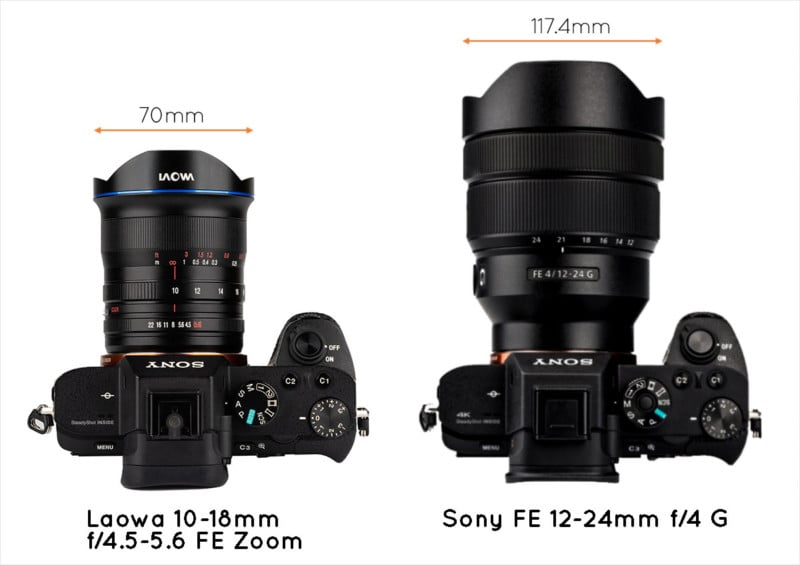 “It is a welcome relief for landscape, adventure or travel photographers that are traveling over long distances and struggling to find a compact wide-angle zoom to pair up with their cameras,” Venus says. 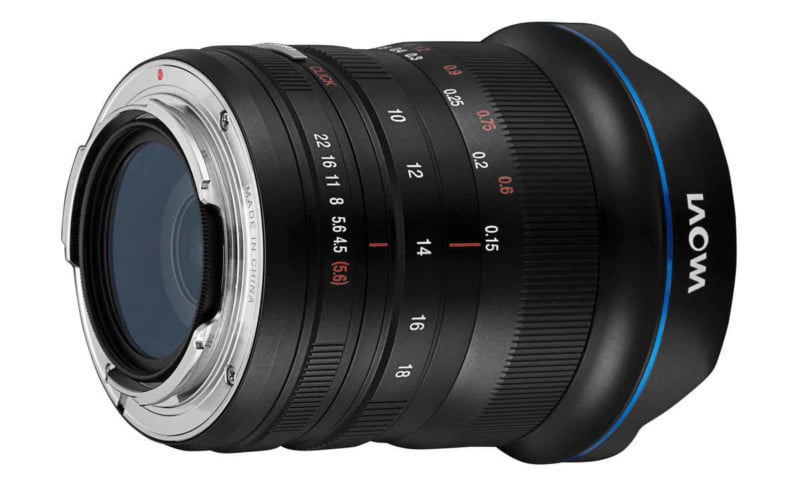 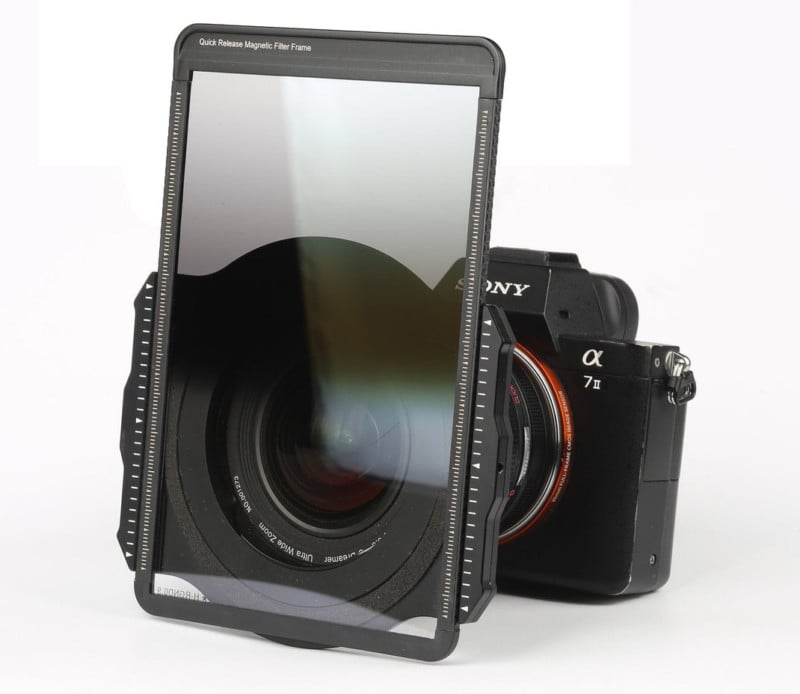 Features and specs of the Laowa 10-18mm f/4.5-5.6 FE include a 5-blade aperture, 14 elements in 10 groups, a minimum focusing distance of just 0.5 feet (15cm), 0.25x magnification for macro photos, and a switch that toggles click/clickless aperture adjustments. 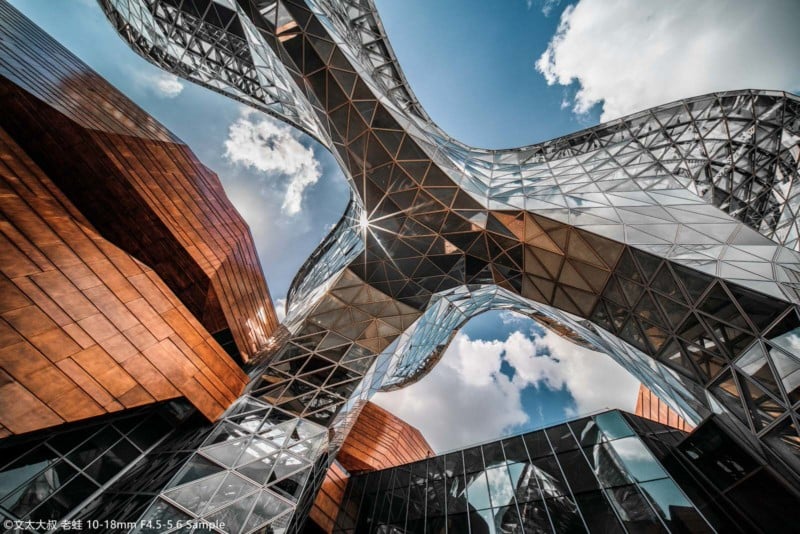 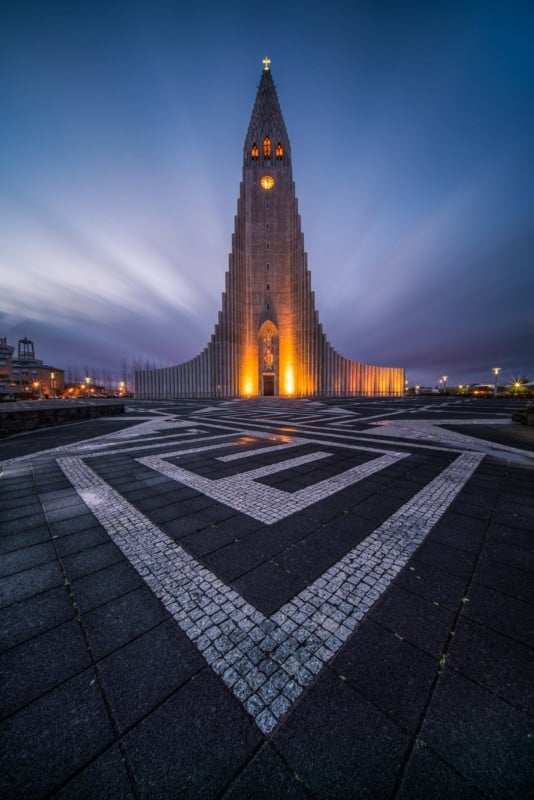 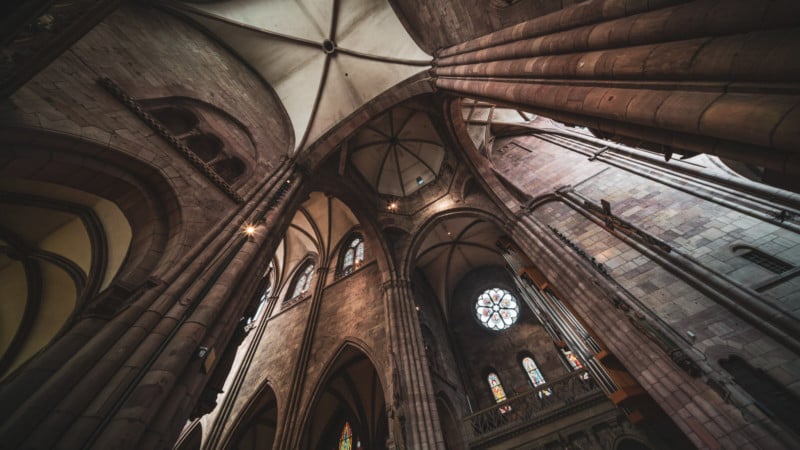 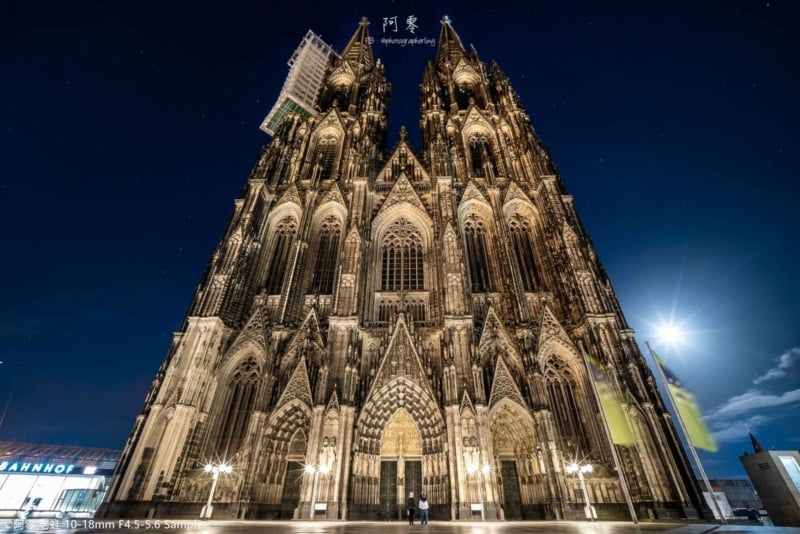 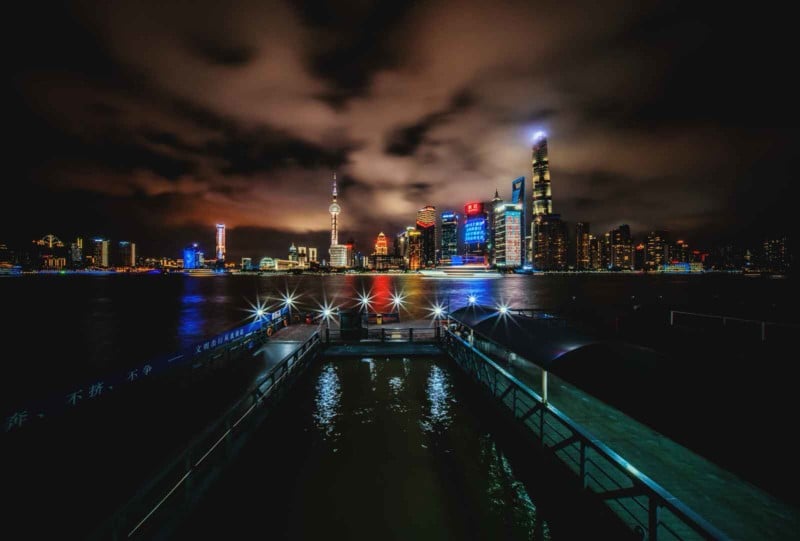