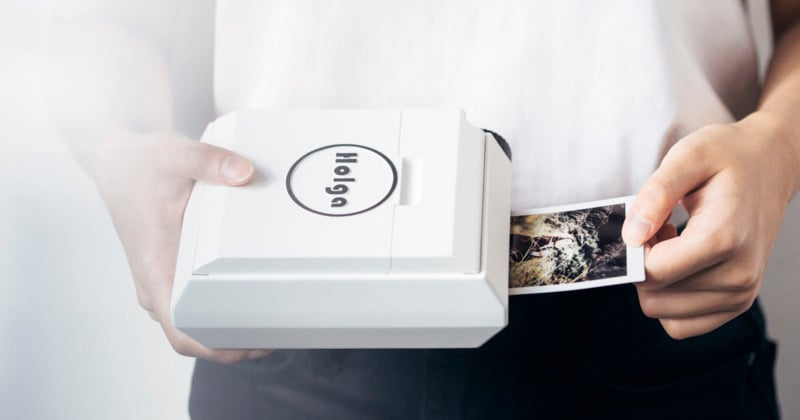 The legendary toy camera brand Holga has announced a new product called the Holga Printer. It’s an Instax printer that’s 100% mechanical — there’s no electronics or battery inside the device. 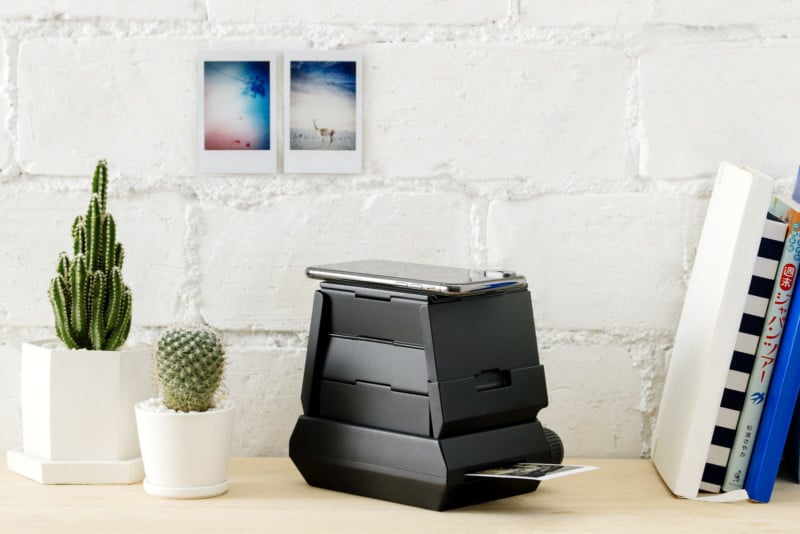 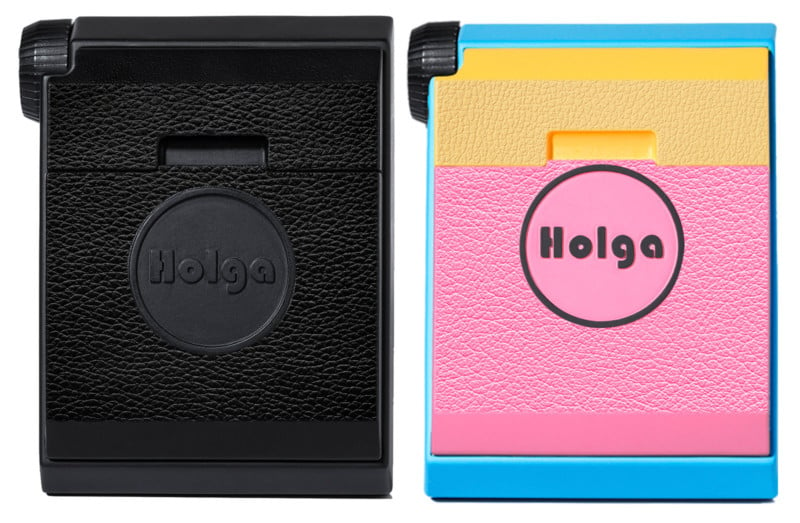 “We designed the printer as the Holga 120 of 2018,” Holga writes. “All the while utilizing the most common electronic device today – smartphone. Together with our exclusive app, users can now produce Holga-styled photos and have them developed on the Holga printer through the use of Fuji Instax mini film.” 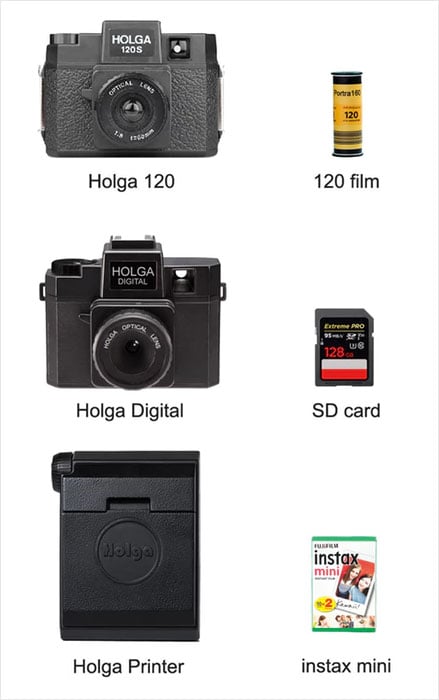 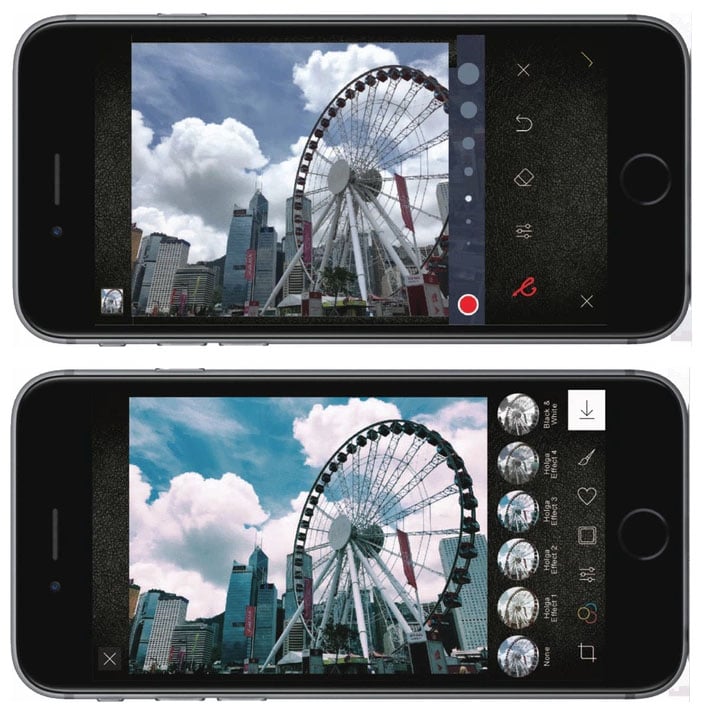 The Holga Printer looks like a Holga 120 camera without a lens. To create a photo, you unfold the sun blind on the printer, place the smartphone on the top of the printer with the photo pointed down, and press a button on the side of the printer to expose an Instax photo.

A detachable precision frame on the printer can be used to perfectly align your smartphone. A mechanical film counter on the printer shows how many sheets you have left in each 10-pack of Instax prints.

The exposed Instax photo is then manually ejected from the printer by hand-cranking the dial on the side.

Here are some sample prints made with a prototype Holga Printer:

“Extensive research has been done to recreate the Holga experience digitally,” Holga says. “Through the Holga filter design, the Holga printer app will be able to convert your phone-snaps into authentic and realistic Holga shots.”

The Holga Printer is being launched in a Kickstarter campaign, where a contribution of $48 and up will get you one of the first units if the project successfully delivers on its promises. The estimated delivery is in March 2019.