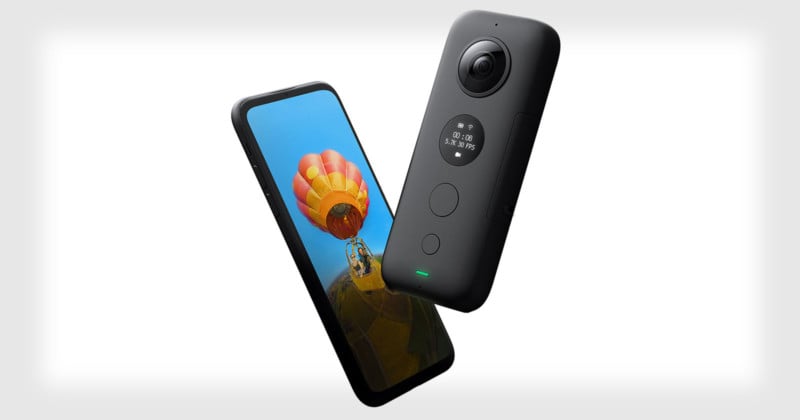 Compatible with both iOS and Android, the ONE X is designed to “give users more freedom and more creative possibilities – both during and after capture.” 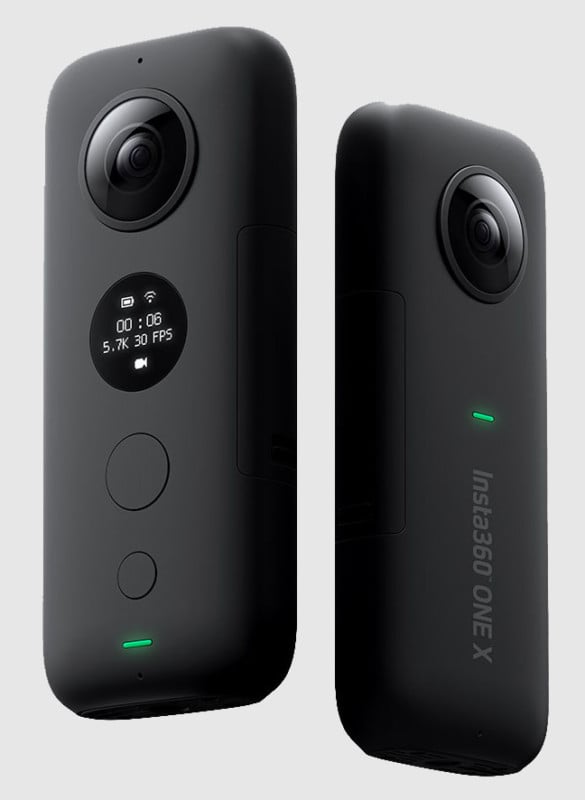 “FlowState lets users capture impossibly smooth video with no accessories needed,” Insta360 says. “Mount the ONE X anywhere – from a helmet to a selfie stick to a kayak – and footage comes out looking like it’s been professionally stabilized.”

5.7K footage can be shot at 30fps. There are also new 50fps and 100fps frame rates if you drop down to 4K and 3K resolution, respectively. And in addition to videos, the ONE X can shoot 18-megapixel JPEG or DNG RAW photos with great low-light performance. ISO, exposure value, white balance, and shutter speed can be manually adjusted. 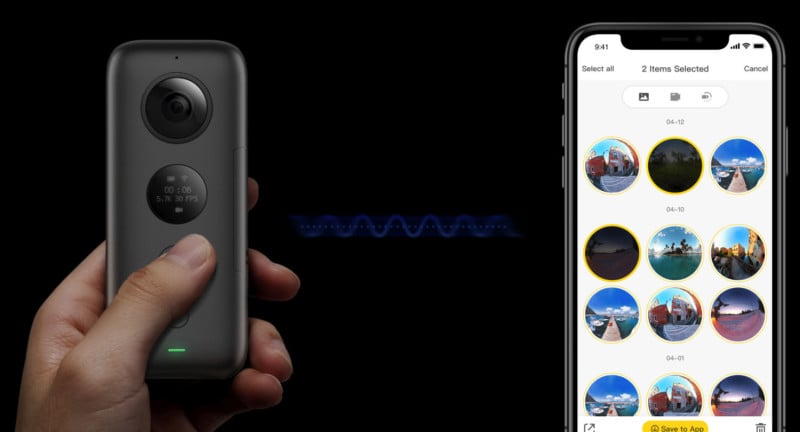 After capturing footage, users can use the ONE X’s editing app to reframe and re-edit the best parts of scenes, creating cinematic clips from the original 360-degree views. 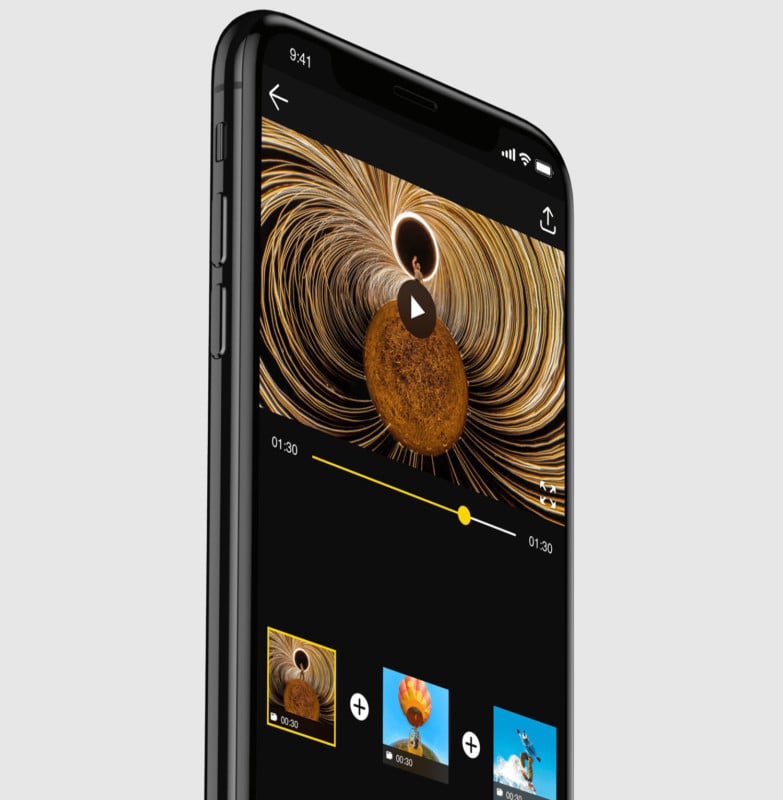 A new TimeShift feature lets you adjust the playback speed of different parts of clips, from cinematic slow motion to sped-up hyperlapses. The Bullet Time feature that was introduced in the original ONE now has a wider field of view and 3K resolution in the ONE X.

When mounted on a selfie stick, the ONE X can automatically edit the stick out of scenes, making the resulting footage look like it was shot by a low-flying drone.

Insta360 has created a new Drifter camera “dart” that’s designed to help you capture aerial footage with your ONE X by throwing it. Simply snap your camera into the dart and start hurling it around. The resulting Drift Shots are 360-degree aerial slow-motion shots. 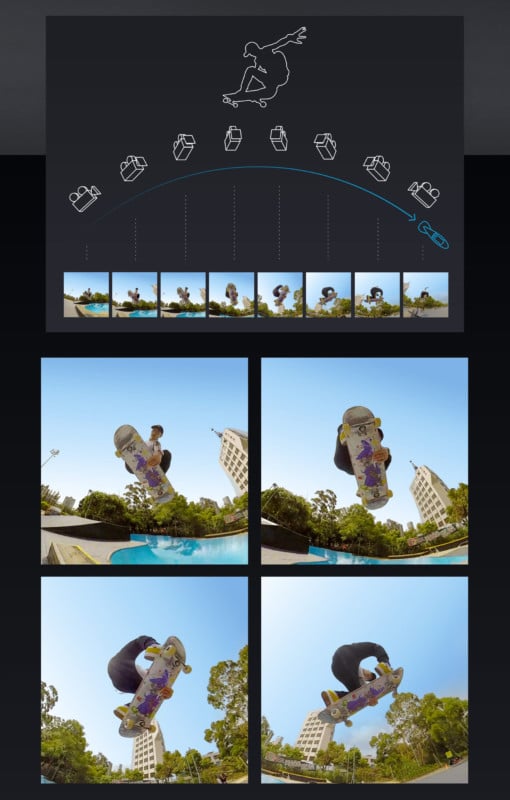 Other features and specs of the ONE X include 5.8GHz Wi-Fi for transfers and previews, HDR shooting, Lightning/USB-Type-C/Micro-USB cable support, a removable 1200mAh battery, two optional rugged case options (a tough Venture Case and an underwater Dive Case), and an optional GPS Smart Remote.

Samsung Galaxy A9 is the First Quad-Camera Phone