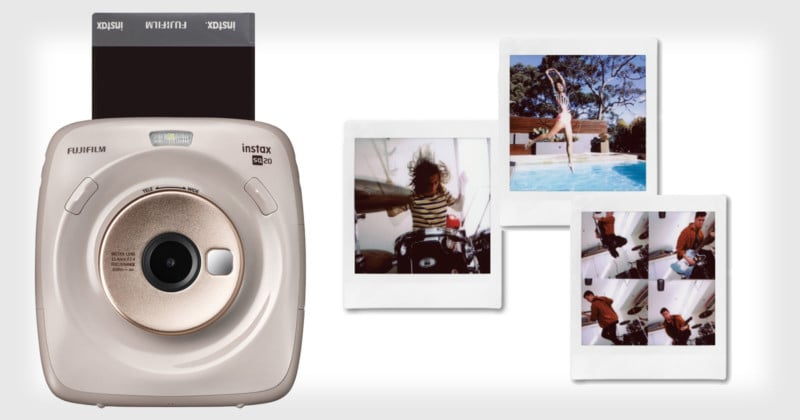 Fujifilm has launched the Instax Square SQ20, a new hybrid digital camera that replaces the SQ10 that was launched last year.

A new Frame Grab feature lets you shoot a 15-second video clip and then select the single frame you’d like to print using a dial on the back of the camera. There’s also a new time shift collage function that lets you shoot four images on a single instant photo with a single press of the shutter. The time interval between shots can be adjusted by 0.2 seconds up to 2 seconds. 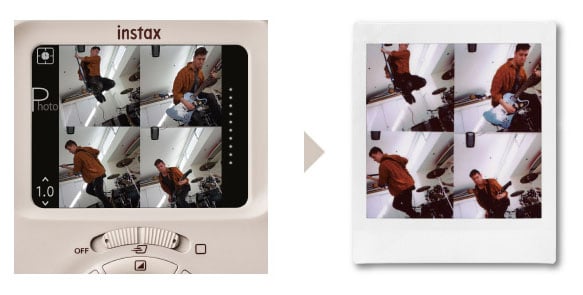 A new Sequence filter lets you capture photos of moving subjects with a sense of motion and a “dreamy feel.” 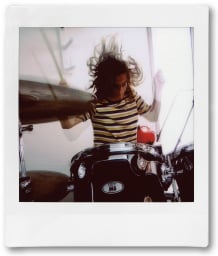 A small mirror has also been added to the front of the camera next to the lens to aid users in shooting selfies. There’s also a new self-timer that’s built into the camera, making it easier for users to capture group shots with them in it. Ricoh GR III to Be the ‘Ultimate Street Photography Camera’