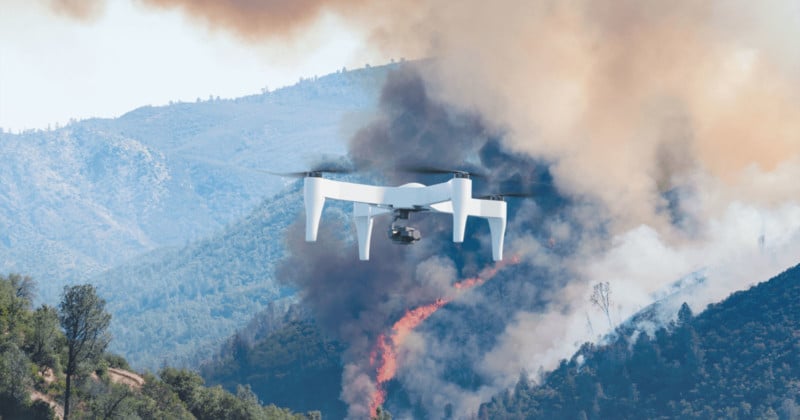 If you’re an aerial photographer who’s frustrated with the maximum flight times of the latest drones, you might want to keep an eye on the startup company Impossible Aerospace. It has developed a drone called the US-1 that can fly a whopping two hours on a single charge.

That maximum flight time is roughly five times the 25-30 minute max offered by competitors on the market such as the DJI Phantom 4 Pro. Once drained, the drone can also recharge to 75% in about 45 minutes of charging. 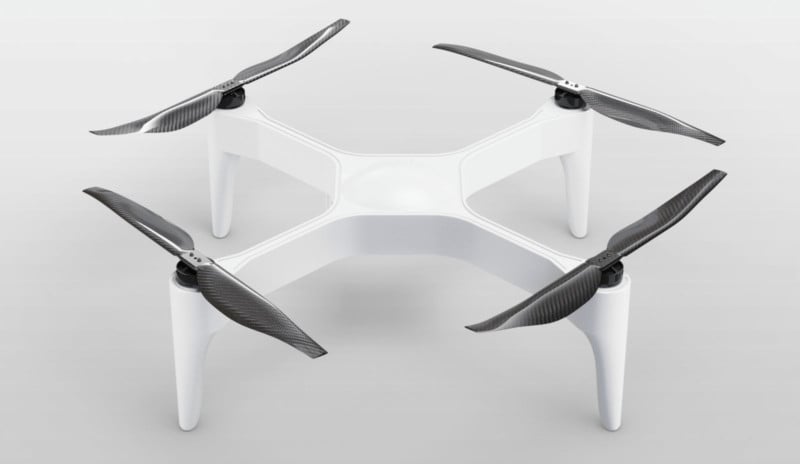 What sets the drone apart is that the whole thing was designed around the battery. The drone itself is essentially a flying battery, as the vast majority of its internal space is occupied by battery cells, which serve as the drone’s primary structure. 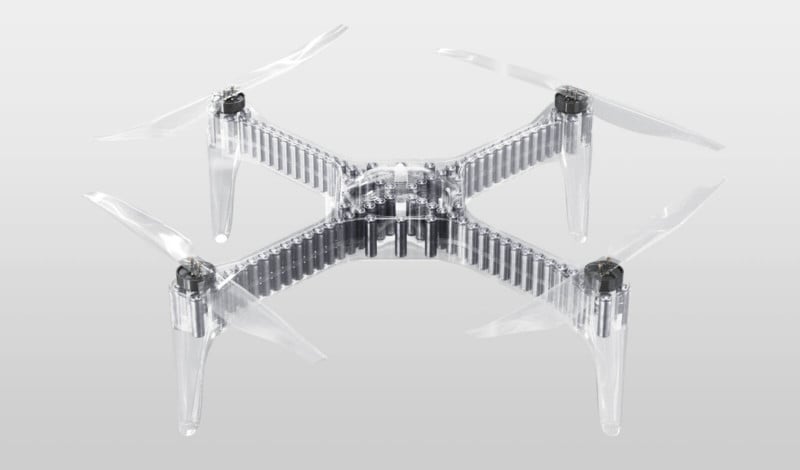 “The US-1 has been designed with a battery-first approach,” Gore tells Reuters.

Based in Sunnyvale, California, the company was founded in 2016 by former Tesla battery design engineer Spencer Gore. So far the startup has raised $11 million to bring its endurance drone to market. 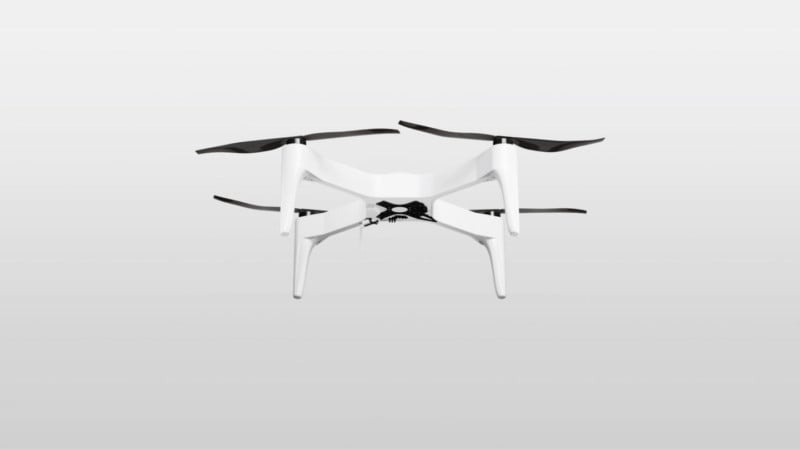 Here’s a 22-second first look video teasing the US-1:

Impossible Aerospace is aiming to ship the first US-1 drones in the fourth quarter of 2018 with a price tag of $7,000 each. The company is initially targeting government and industry customers in fields such as public safety, emergency response, and law enforcement.

(via Impossible Aerospace via Engadget)

Deal Alert: Get 30% Off These Neewer Photo Products