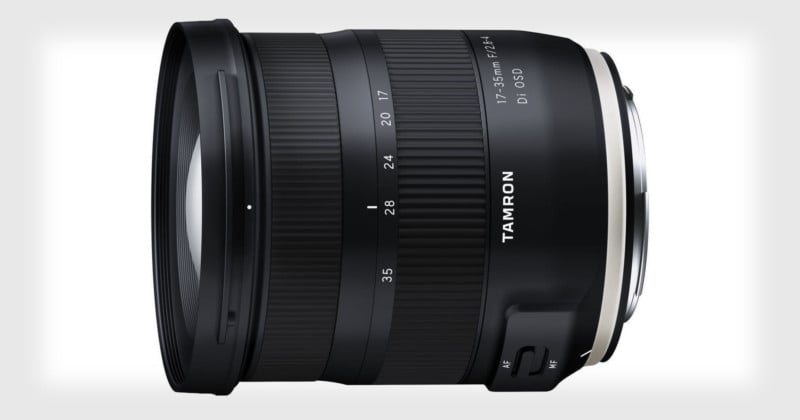 Compared to the $1,099 Tamron 15-30mm f/2.8 VC, this latest lens is more affordable and more portable while not offering built-in optical stabilization. 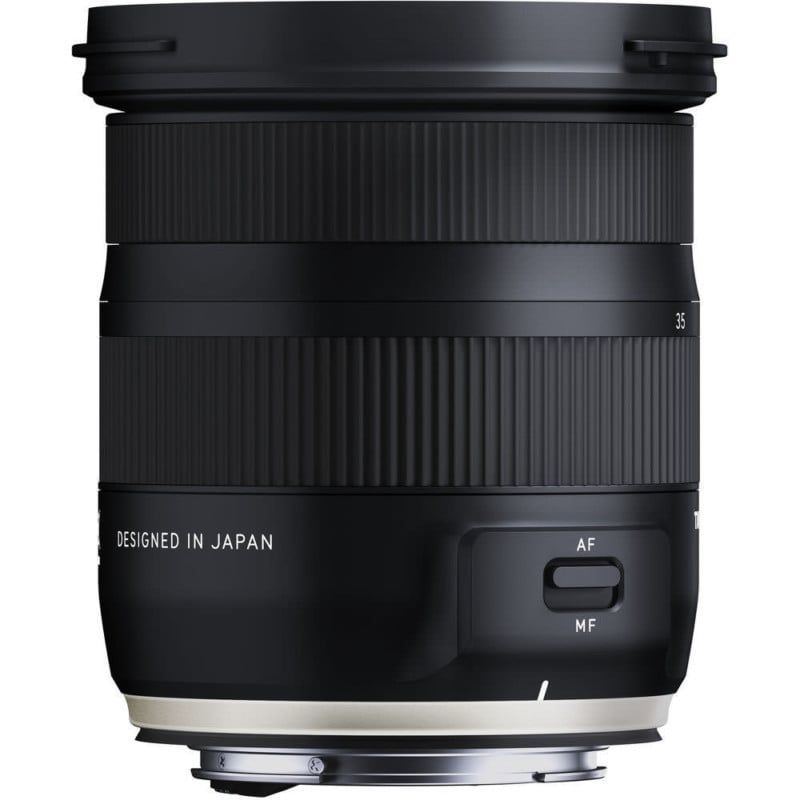 Shooting at the widest focal length of 17mm allows you to use f/2.8, but the variable maximum aperture drops down to f/4 once you zoom in toward 35mm. 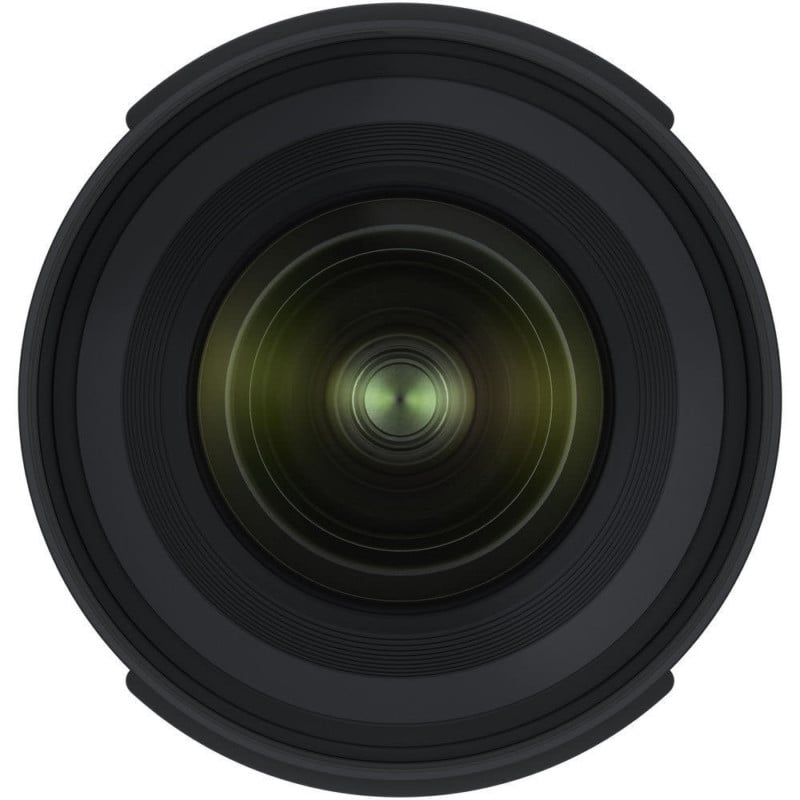 Other features and specs of the lens include 15 elements in 10 groups, a moisture-resistant construction, fluorine coating, BBAR (Broad-Band Anti-Reflection) for reducing reflection and controlling ghosting and flare, an OSD (Optimized Silent Drive) for fast and quiet autofocusing, and a 7-blade circular aperture.

The new Tamron 17-35mm f/2.8-4 will be priced at $599 and will be available for the Nikon F mount starting on September 4th, 2018. The official arrival date of the Canon EF version will be announced later on. 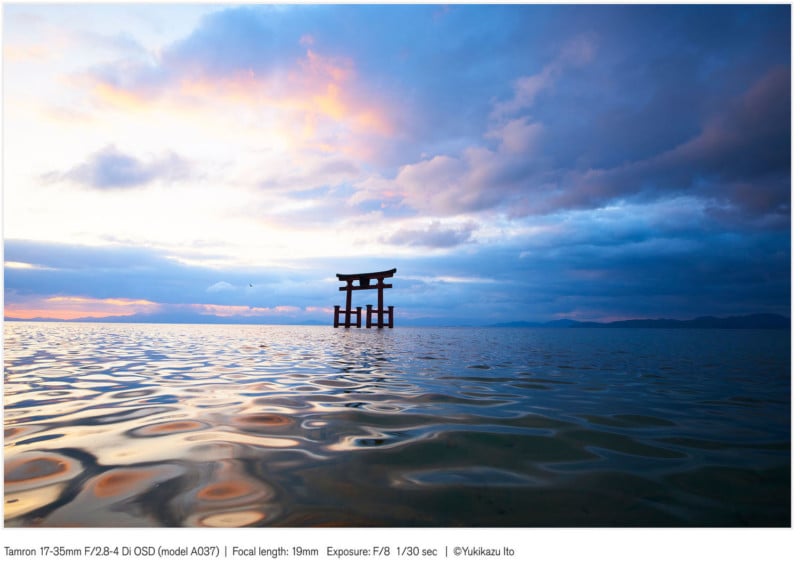 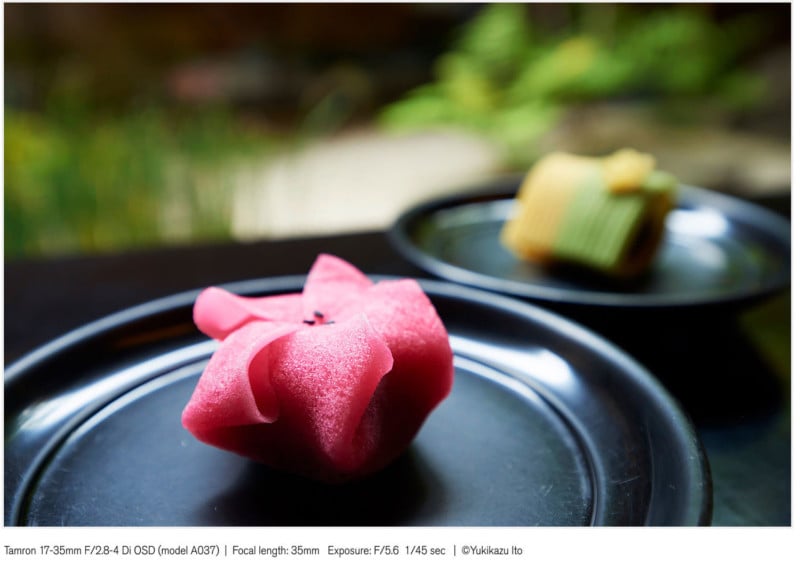 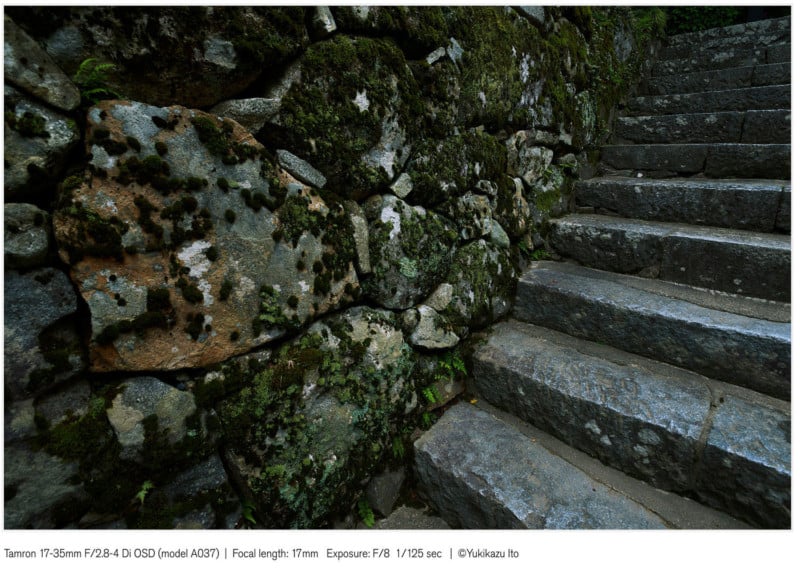 The lens will be available in Nikon mount on September 4, 2018 at a suggested retail price of $599. The launch of the Canon mount model will be announced at a later date.