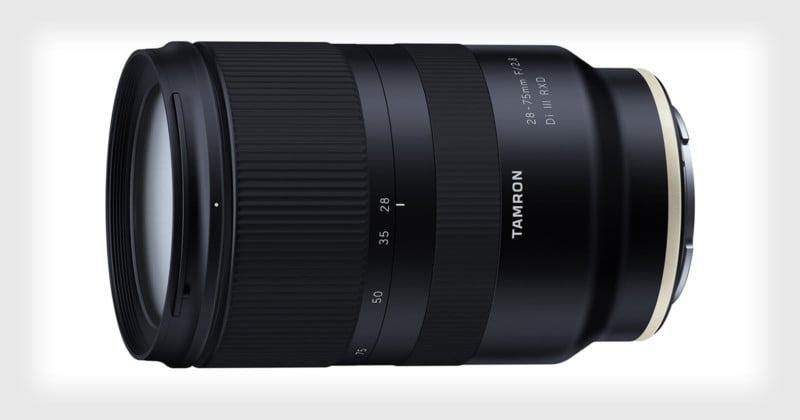 The lens design is quite simple, with no AF/MF switch or any switches/buttons at all. A quarter turn of the rubber zoom ring will quickly take you from 28mm to 75mm, and the thinner, plastic trimmed focusing ring (focus by wire) is just behind it. The look is similar to Tamron’s recent lens releases with a black finish and a small champagne-gold ring around the base.

The lens features a new RXD stepping motor that allows for quick and accurate autofocus and is near silent, which is great for video users who don’t want to rely only on manual focus. The back of the lens has a seal around the base for moisture resistance, and the front element has coatings that help repel water and oil. While the lens is not made of metal like many of Tamron’s SP series lenses, the use of high-grade polycarbonate allowed Tamron to keep the lens as light as possible. The lens feels far from “cheap” and should withstand daily use with no issue. 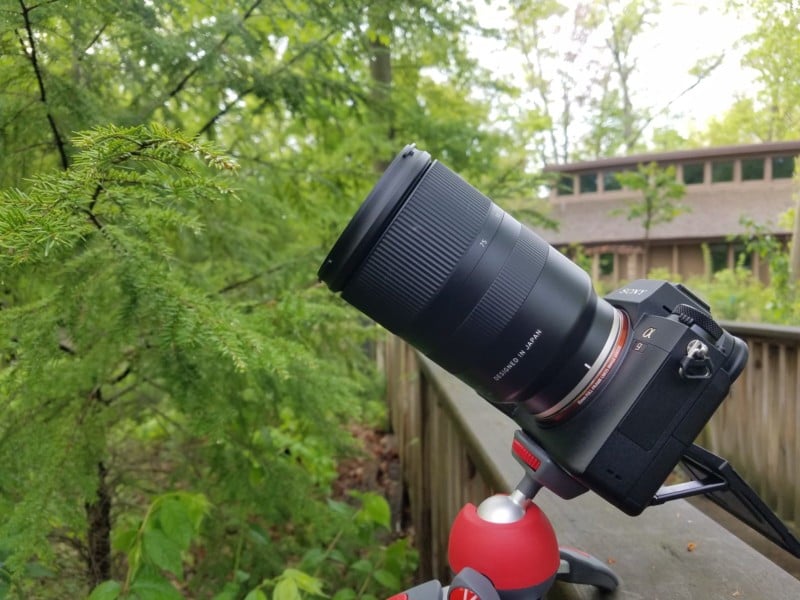 Many people initially questioned how well the Tamron would work on Sony cameras. Most FE shooters have had to use adapters like the Sigma MC-11 or one of the various adapters from Metabones to shoot with 3rd party glass and would often lose certain features. Luckily for these people, the Tamron is compatible with Sony’ Eye AF, DMF, Fast Hybrid AF, and works with the in-camera lens correction. You can also update the firmware using the camera (no Tap-In console available at this time). As with many pre-release lenses we get sent, the Cleveland weather decided to not cooperate and most of the time spent with the lens was during stormy/rain days. Most of the photos taken with the Tamron were with the Sony A7r III and Sony A9. The lens felt well balanced and the short zoom ring throw allowed for quick changes. While the Tamron is missing 4mm on the wide end compared to the Sony 24-70’s, it wasn’t a big deal most of the time. There were a few instances where I wished I could’ve shot an image a bit wider (no room to move back), but the majority of the photographs taken were between 50-75mm. Having used both of the Sony 24-70’s in the past, the performance and accuracy of the AF are definitely on par with them. It performs like a native lens and doesn’t have some of the downfalls that adapted lenses do. The is quick and responsive in most of the modes that I tested, and the face/eye AF switch seamlessly without any hunting. In very low lighting the lens would occasionally struggle to find focus on dark subjects but managed to find it after a quick scan throughout the focus range.

For video use, the new RXD motor works as advertised and is extremely quiet. In normal situations, the on-camera mic didn’t pick up any AF motor noise, and it could barely be heard in a silent room. The AF tracking is precise and should keep up with most situations. When zooming in/out the LCD displays some flickering in the corners, almost as if it’s some sort of vignette, but it doesn’t show up on the recorded video. Hopefully, this is something that can be corrected via a firmware update. 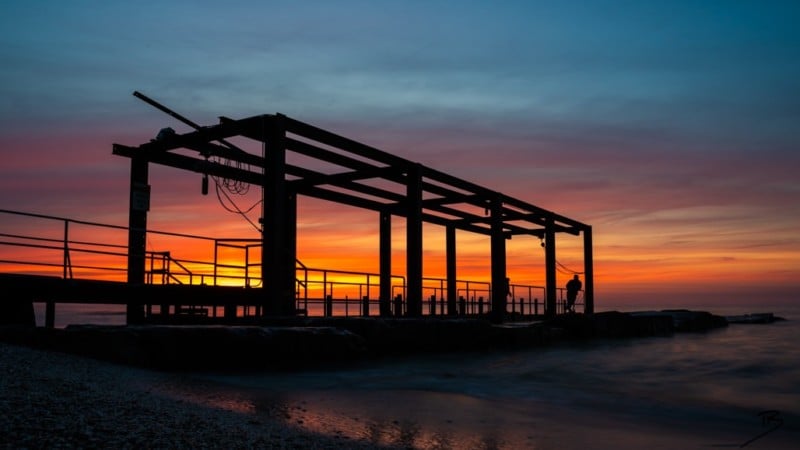 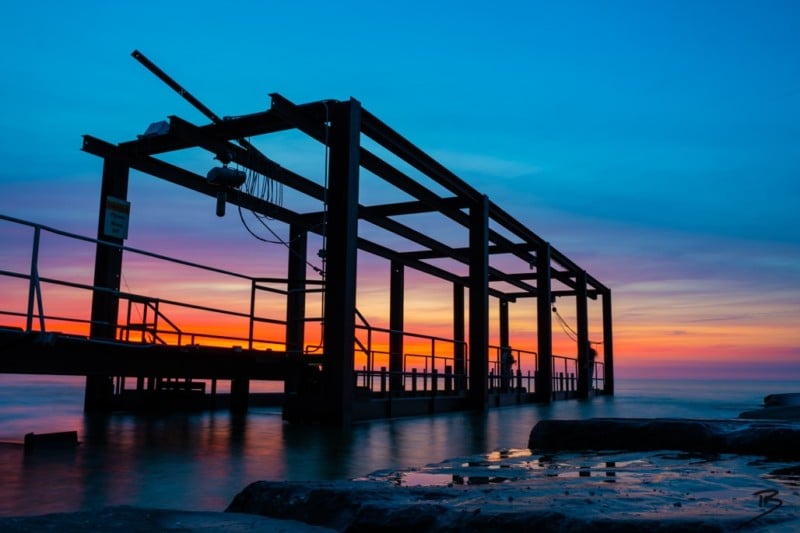 Wide open, the lens has some vignetting and distortion, especially at 28mm. None of the images taken had any kind of corrections applied, and there is no Lightroom profile correction for the Tamron yet. After shooting throughout various apertures, the lens performs best around f/3.5-f/4 for center sharpness. Using it at f/2.8 for most will be no issue, but depending on the focal length, the images can occasionally be a tad soft. Corner performance also improves as the lens is stopped down. The best corner sharpness comes around f/7.1-f/8, and the best overall sharpness throughout the images seems to be in that range as well. Overall though, the resulting images from this lens are great, and most won’t notice any softness, distortion, or vignetting unless they’re on the lookout for it. 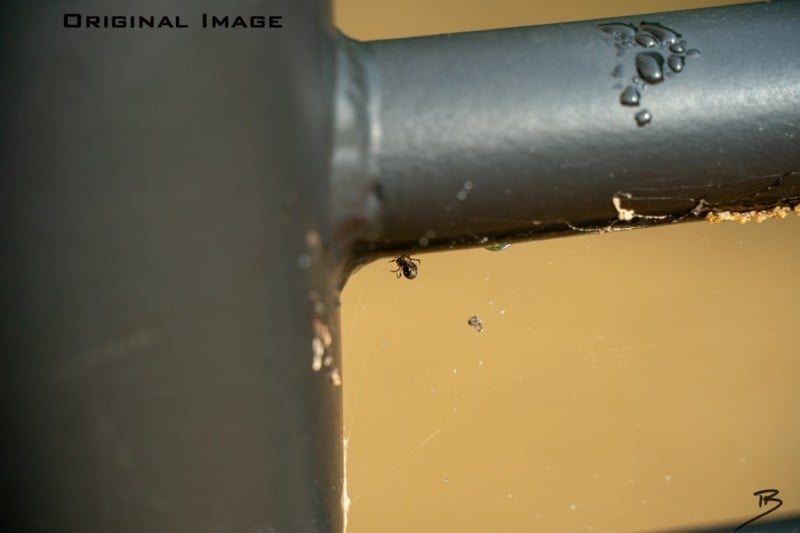 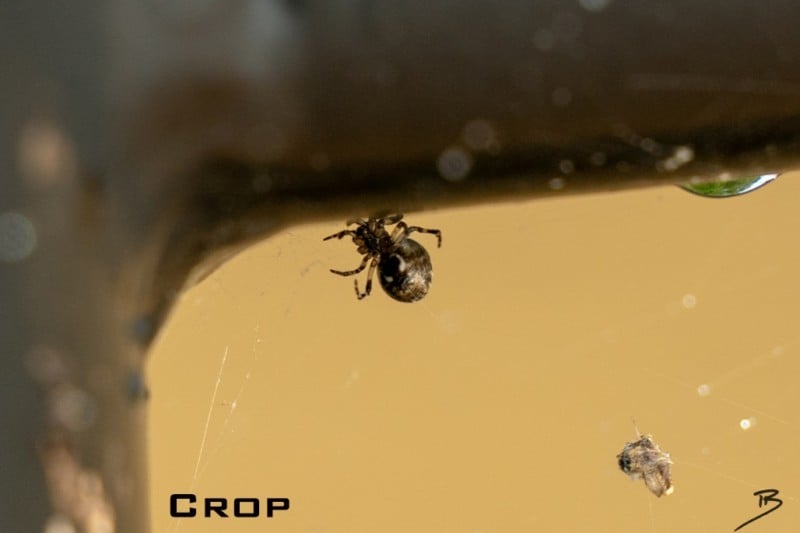 At $799, the Tamron lens is a bargain compared to the Sony 24-70 f/2.8 GM, and almost a no-brainer compared to the 24-70 F/4 Zeiss. The performance of the Tamron easily holds up against either of the two and while the corner sharpness may not hold up as well against GM in a side by side shootout, it is definitely a good alternative if you’re not looking to drop two grand.

It won’t be surprising to see many 24-70 f/4 owners trading in or selling their lenses to get the Tamron. While full-time professionals may still opt for the G Master, those who cannot justify spending over $2,000 for a mid-range fast zoom will definitely be giving the Tamron a look.

On May 10th, Tamron issued a notice saying that they would not be able to fulfill initial orders due to higher than anticipated pre-orders for the lens. Needless to say, this lens is already a hit for Tamron, and as their first FE lens, they hit a home run by balancing price and performance.

This Photographer Made a Working Eyeball Camera Lens