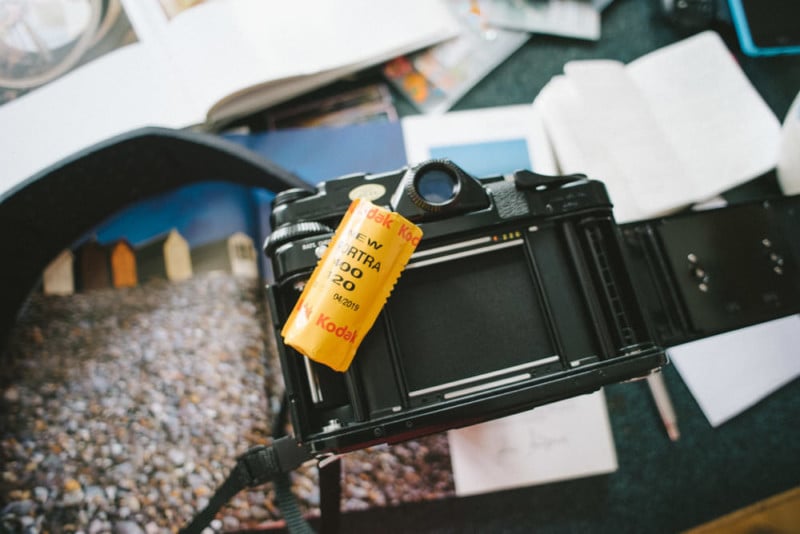 What do you get when you cross process the most popular negative medium format film on the market? I asked myself that question after having a crossing run-in with Fuji Pro 160, a film that I normally avoid. The photos were out of this world and I wondered what would happen to Kodak Portra 400.

First up, I have to explain that basically there are two kinds of films: Color Negative and Positive. Negatives are the filmstrips that you cannot really look at, as they are inverted and orange. Positives are also called slides and you can hold them against the light and directly see the image. Both use their respective developing process — C41 for Negatives and E6 for Positives. To develop a film in the other developing process is called “Crossing” or “Xpro”.

So I loaded up my Pentax 6×7 medium format film camera with Portra 400 and headed out the door into windy Munich. I measured the light with the internal light meter set to 160 ISO to overexpose the film.

I shared the story on Instagram, taking the viewer on an adventure with me. Each of the ten frames I shot, was replicated on my iPhone to show some degree of normal perceived reality.

Later that week I sent the film to my favorite photo lab, FT Trenkle, and received the advice that years ago, crossed films would get a +2 push in development on top of the overexposure. The film came back as a complete slide. That is to say, there were no parts of the image that were a “negative”. The slides themselves have a strong yellow color cast, which I will present below. However, to get a look that I prefer, I used the Epson scan option “color restoration” on my Epson V700 scanner.

Now I want to present the Instagram posts side by side with the final crossed photos — enjoy! 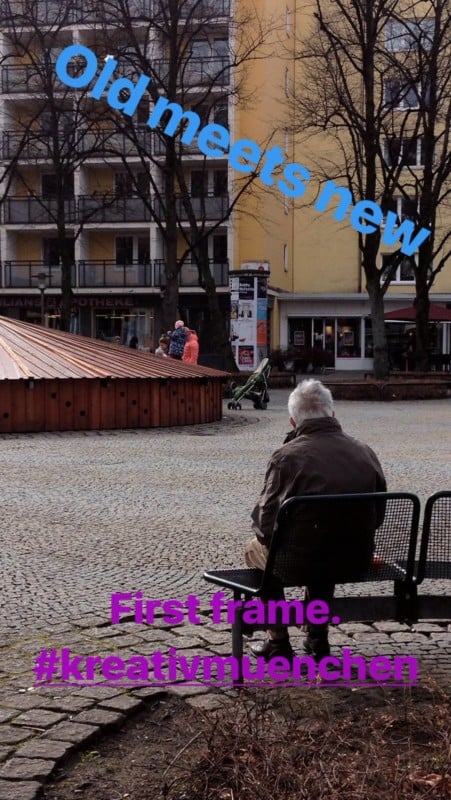 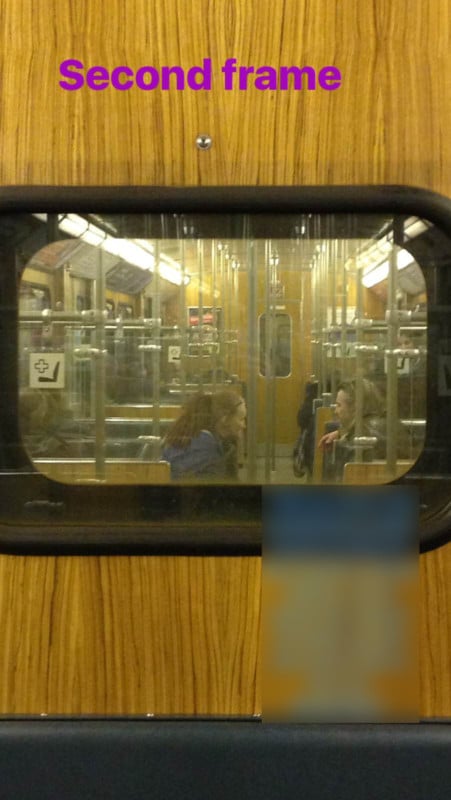 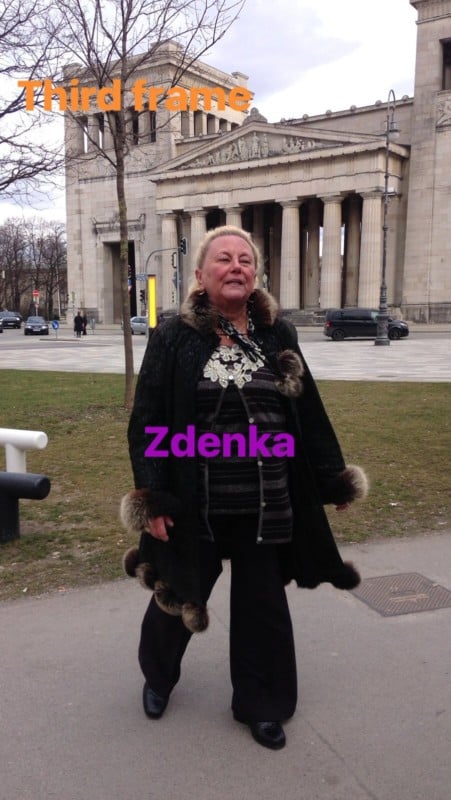 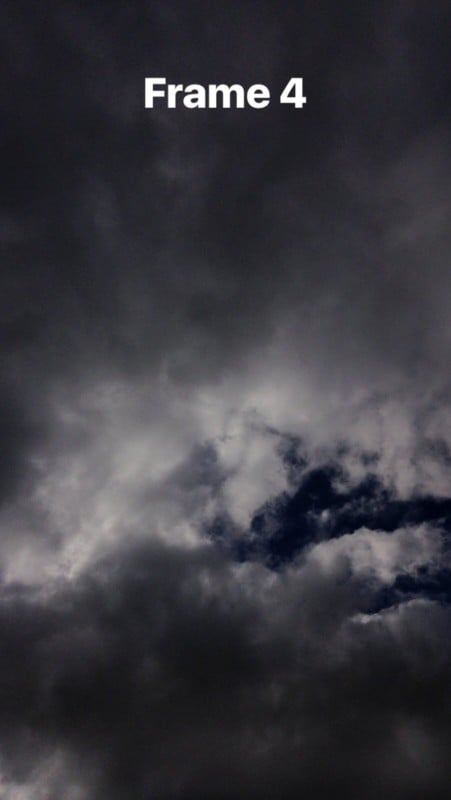 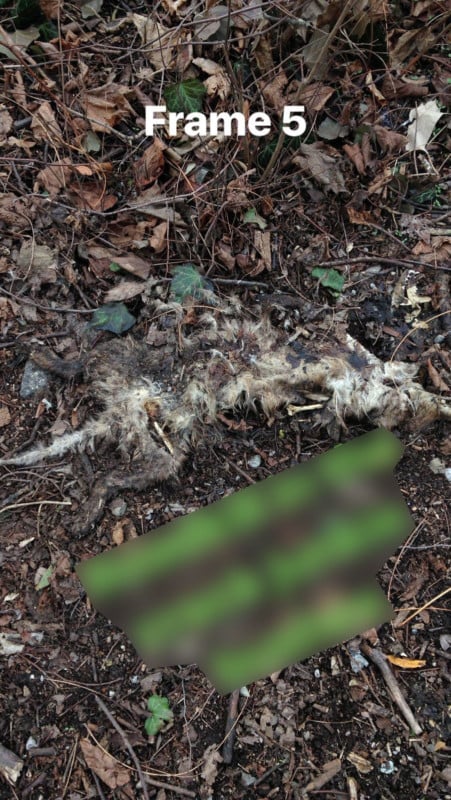 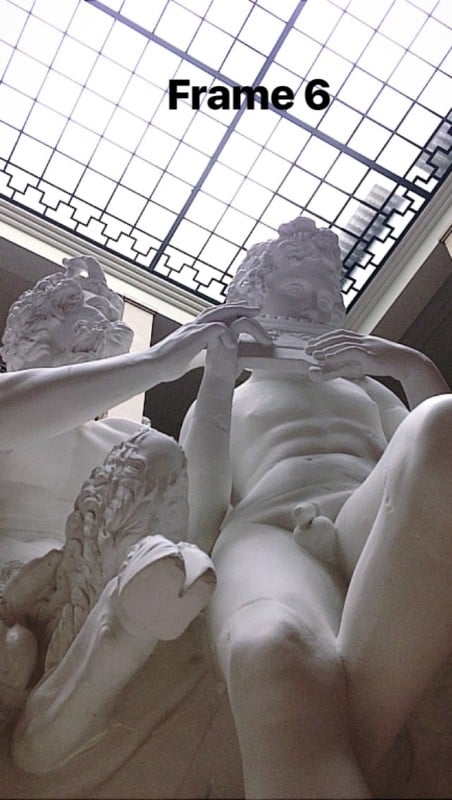 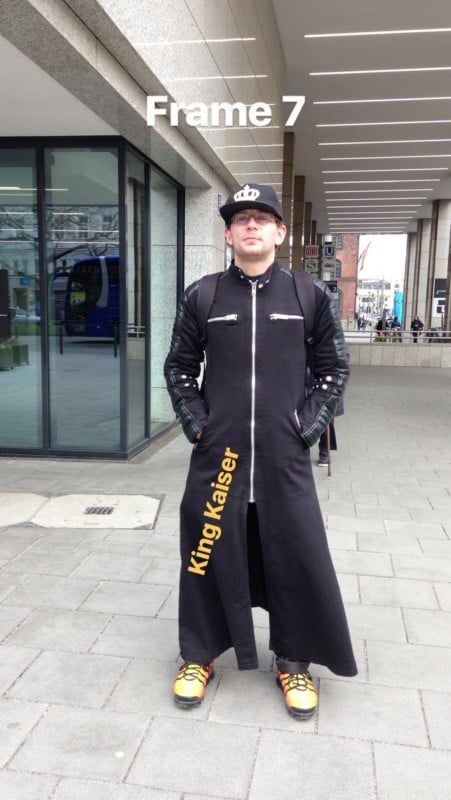 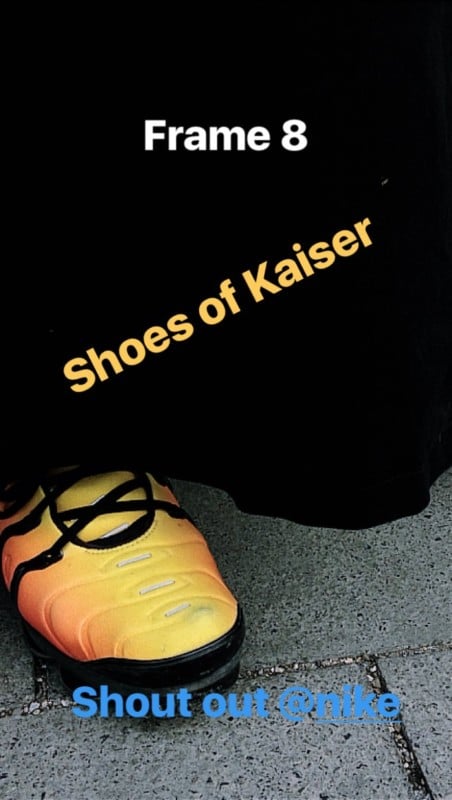 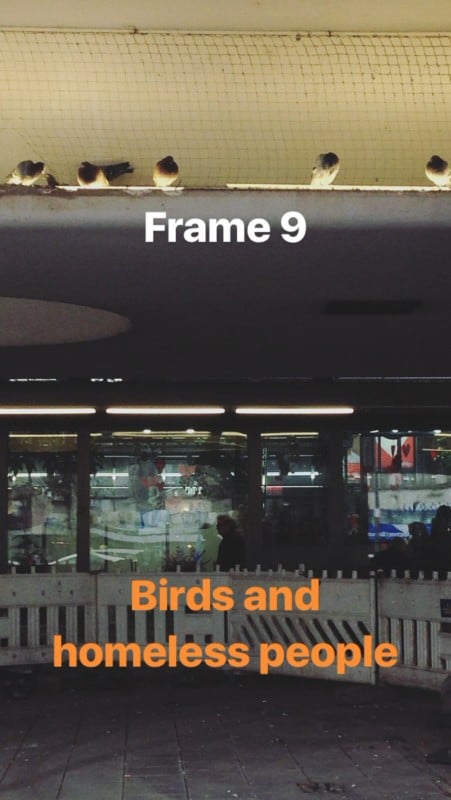 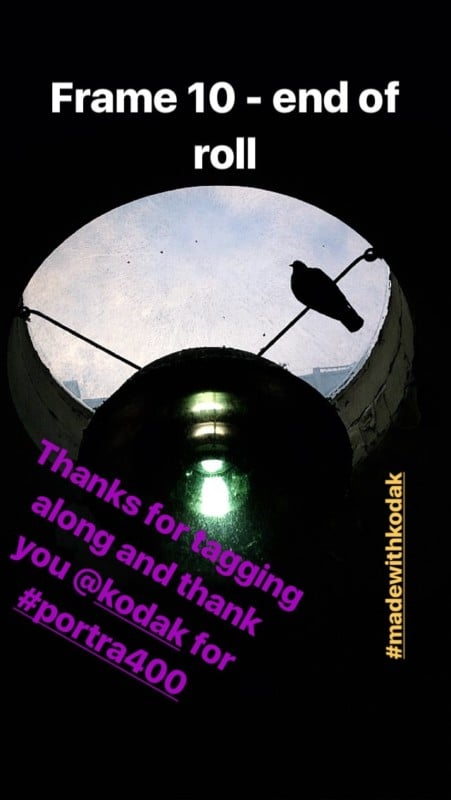 As always, when crossing films the results are never foreseeable. I guess everybody will have their own opinion on whether they like the images or not. For myself, I can say that I like the dreamlike and Lynchian feel of these visions.

About the author: Max Heimann is a film photographer who lives and works in Munich. The opinions in this article are solely those of the author. You can find more of his work on his website and Instagram. This article was also published here.

Man Tries to Snap Selfie with Bear, Gets Mauled to Death