Kodak’s Portra 400 film is praised for its versatility, but exactly how well does it handle underexposure and overexposure? How far can you push things before your photos become unusable? Canadian photographer Kyle McDougall decided to find out by doing his own test.

In the 6.5-minute video above, McDougall shoots a roll of Kodak Portra 400 through his Pentax 67 medium format camera, capturing the same scene at 10 different exposure values ranging from -3 to +6.

“An important thing to understand is that regardless of how over- or underexposed your film is: the lab you use is always going to try and make the scanned image look as normal as possible during the scanning process,” McDougall says. “The way you expose affects the density of your film negative, which has an impact on the final look of the scan.”

Here are the comparison photos showing how the film performs in underexposure and overexposure: 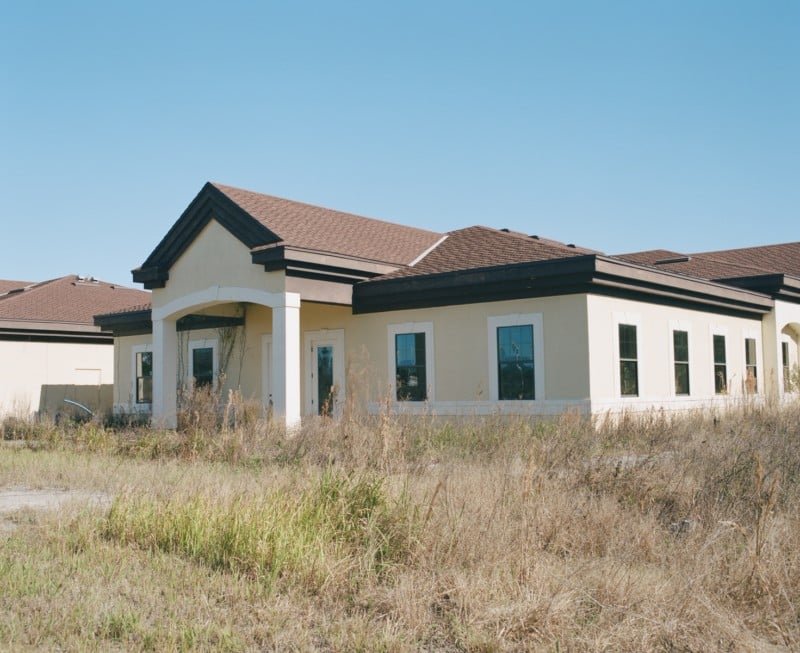 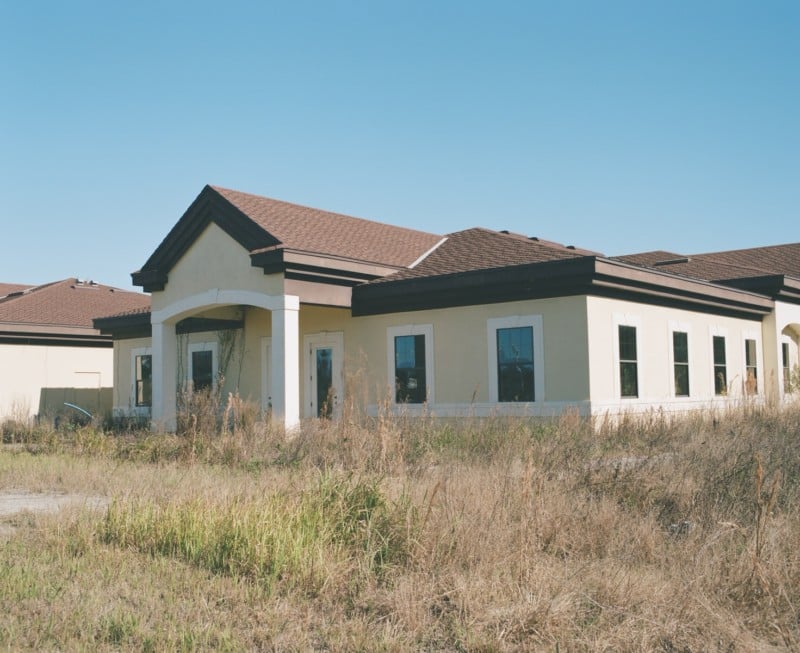 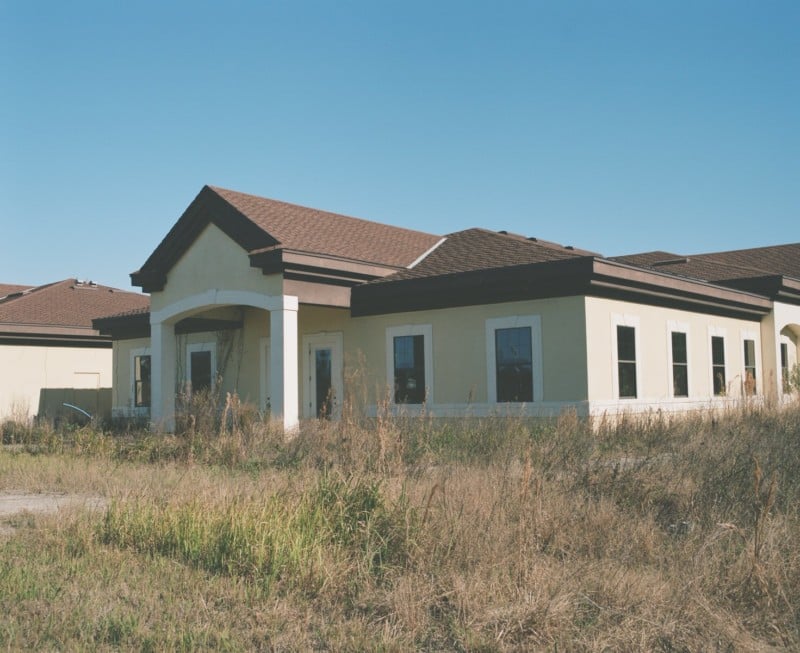 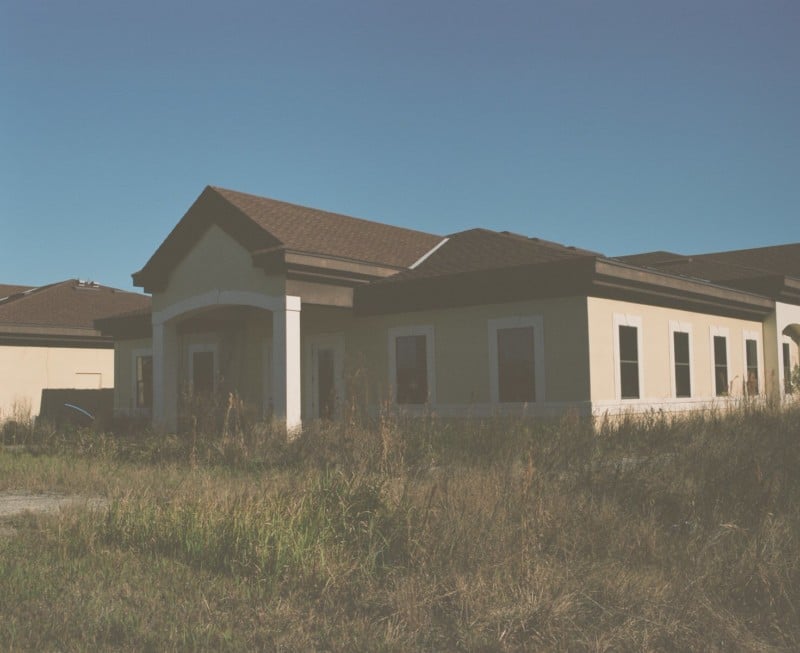 On the underexposure side, things quickly degrade even with a single stop of underexposure. Noticeable (though subtle) differences show up immediately. From -2 and more, things become unusable.

“I think worst case, you could get away with one stop of underexposure,” McDougall says. 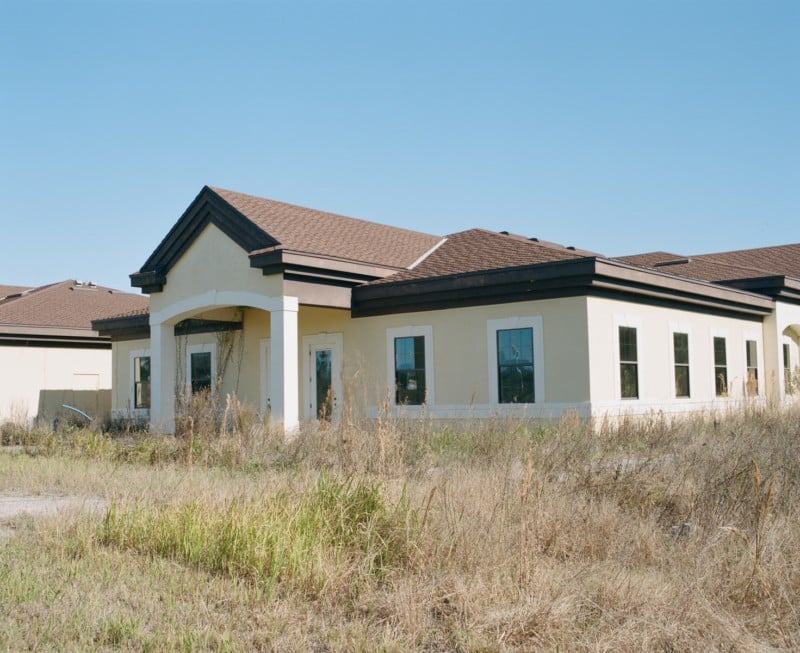 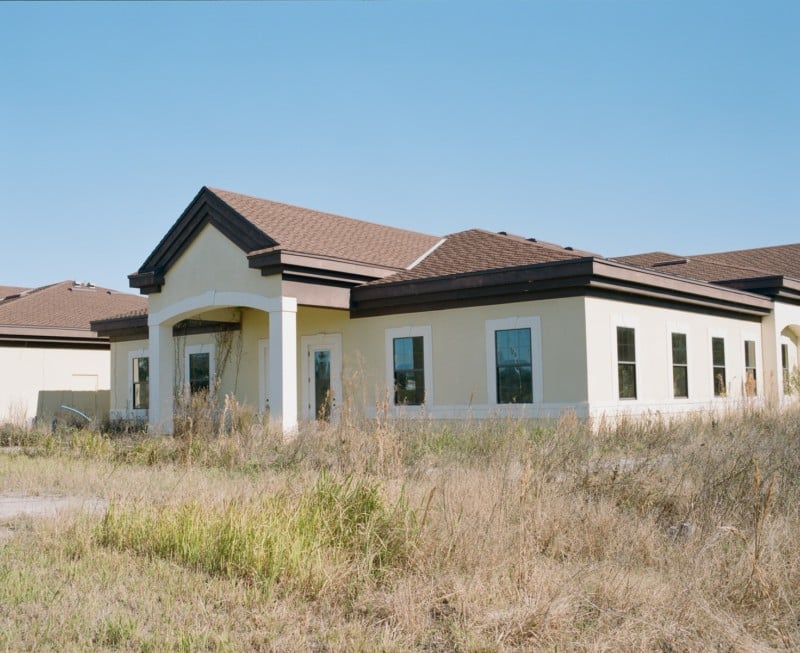 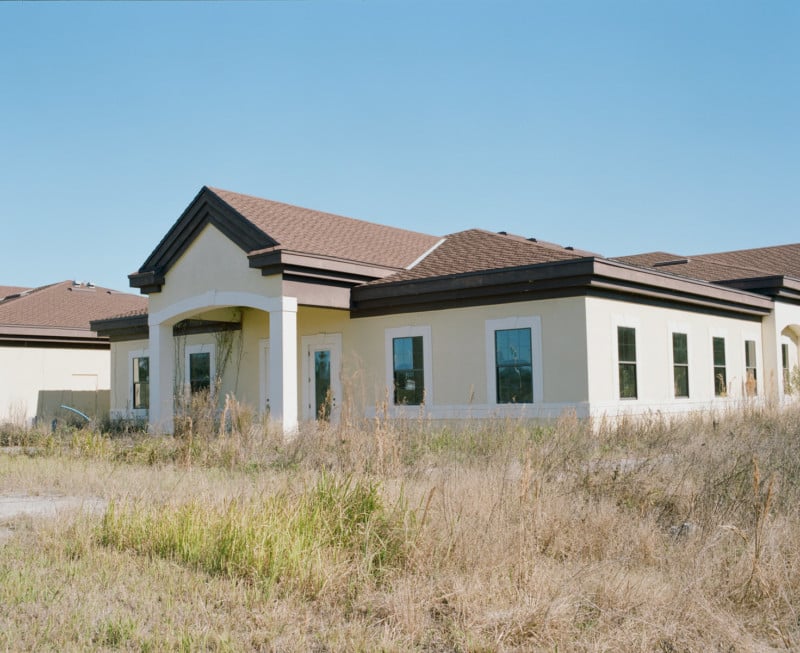 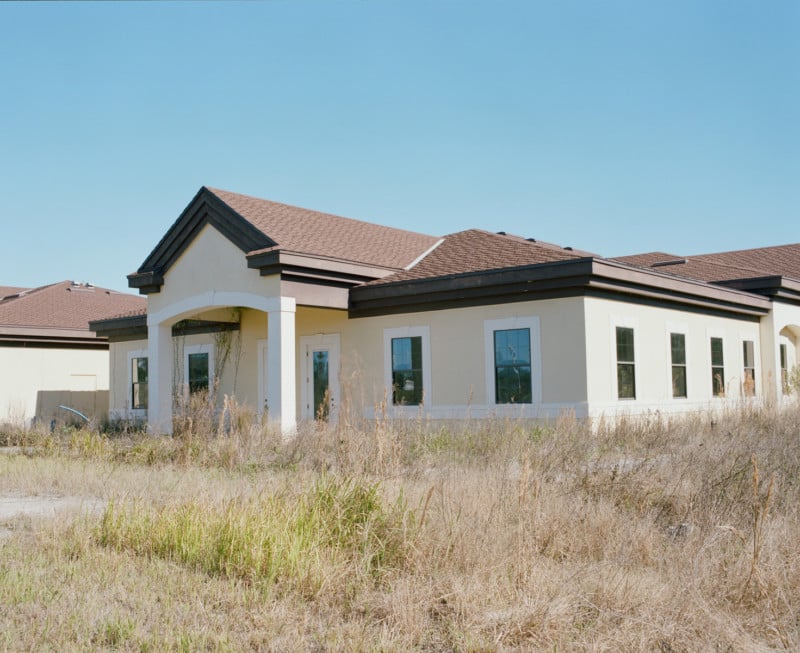 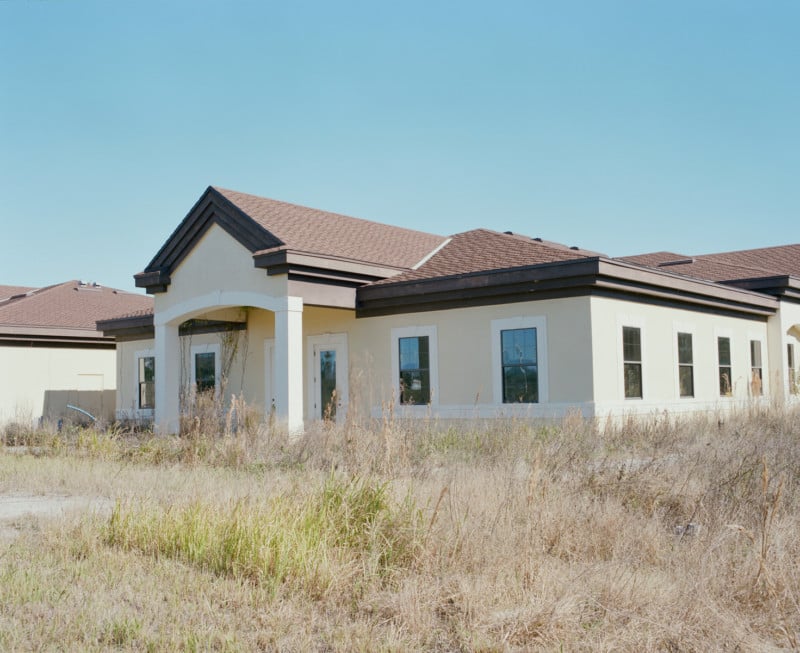 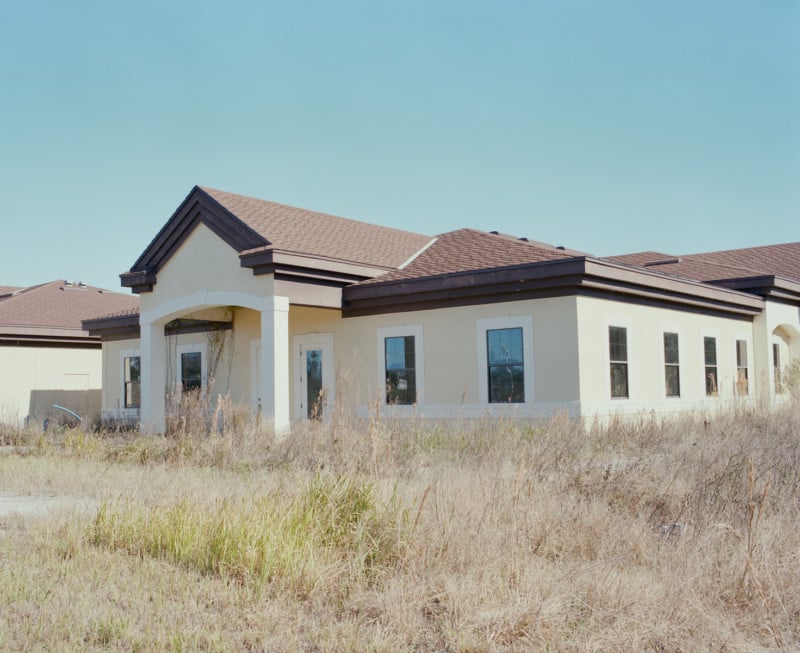 On the overexposure end, things are surprisingly usable and relatively unchanged up until 3 stops.

After seeing the results of this test, McDougall recommends rating your film at a lower box speed just to completely avoid any underexposure in your photos.

McDougall says he’s planning to do this same type of text on other popular film stocks in the future. You can follow along with his videos and find more of his work on YouTube, Instagram, and Facebook.

How to Capture Heat on Camera Without Expensive Optics

#MenToo: On Sexual Misconduct in the Photo Industry