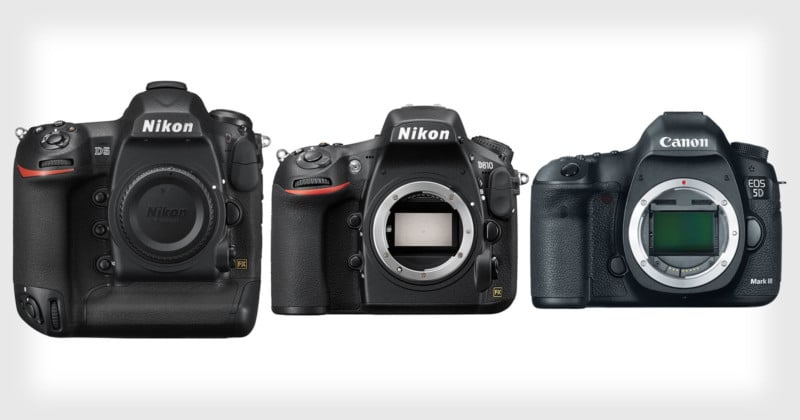 World Press Photo announced the 2018 winners of its prestigious photojournalism contest last week, and most of the winning photos (97 of 129) were accompanied by details of the cameras they were shot with. This year, Nikon took the lead from Canon.


The Spanish photo website Photolari gathered the data and broke it down for us. While in past years Canon has more or less dominated Nikon when it comes to representation among winning photos, this year the tables have turned. 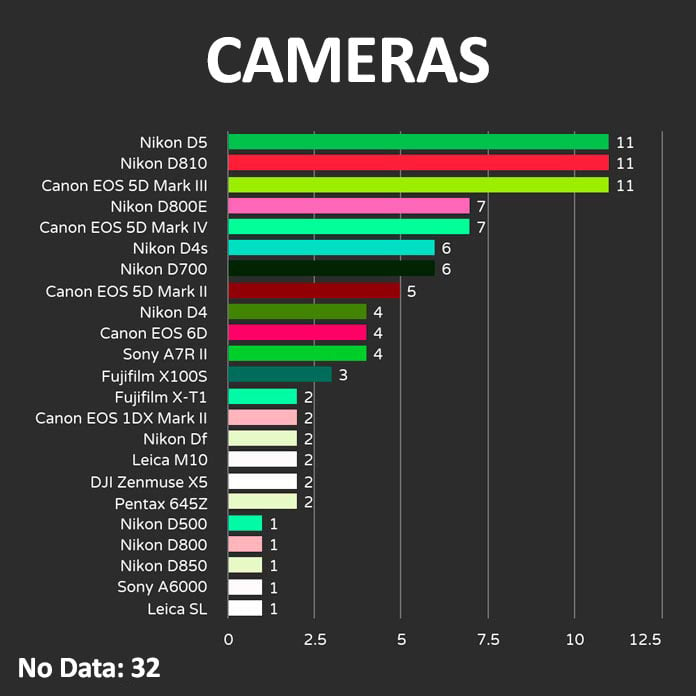 Finally, Photolari also looked at the type of camera that was used. While mirrorless cameras have made major inroads into the camera industry, DSLRs still dominate when it comes to elite photojournalism. 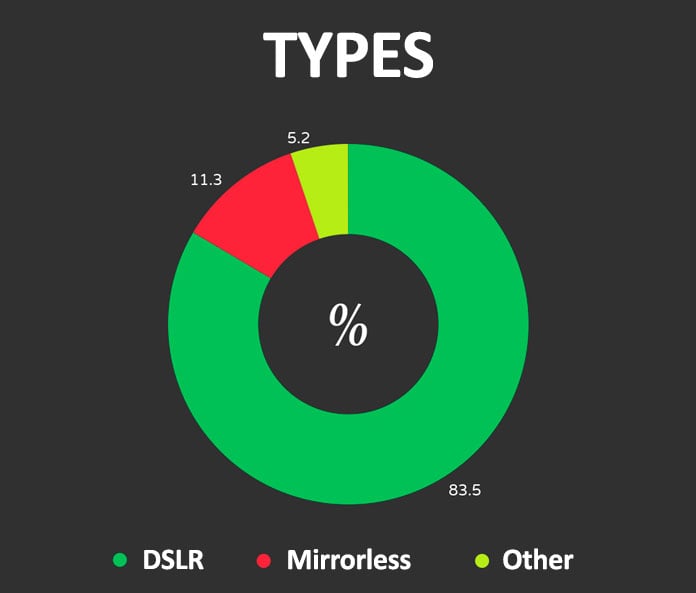