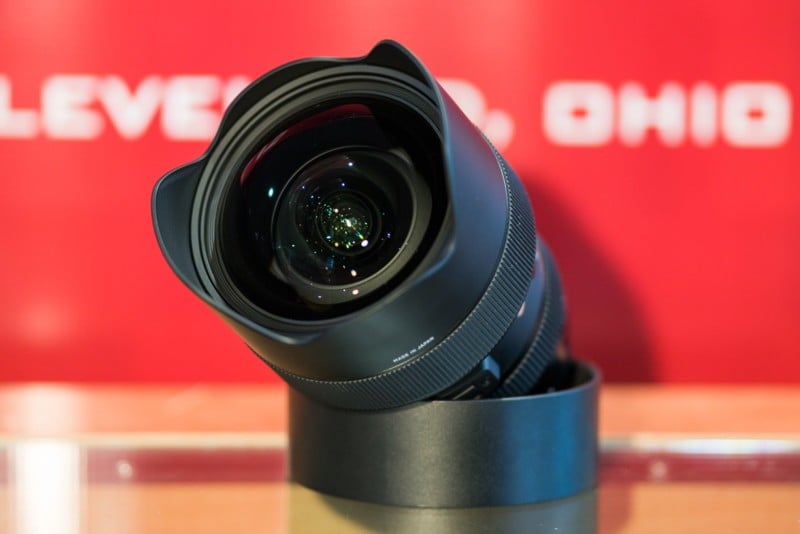 
Like many of Sigma’s other Art lenses, the 14-24mm is a substantial hunk of glass. The build quality feels great, the focus and zoom rings have a nice amount of resistance to them, and the inside of the lens cover has a strip of felt that holds the cap on snugly, without leaving marks on the lens hood like I’ve seen on some used Nikon 14-24mms.

Being an Art series lens, the Sigma 14-24mm is optimized for use on high-resolution cameras and uses FLD and SLD glass along with aspherical elements. Per Sigma, the lens has “near zero distortion” (less than 1% at infinity focus). After using the lens for some outdoor photography, any chromatic aberration, ghosting, and flaring were minimal to nonexistent in most situations (though shooting into the sun wasn’t possible with the sun deciding to hide behind clouds here in Cleveland for the last week).

The only noticeable downfall of this lens after spending a few days with it is the vignetting when shooting at the wide end of the focal range. It’s easy to correct and will hopefully be an easy fix once Lightroom releases an update that includes the lens (manually selecting the Nikon 14-24mm f/2.8 in Lightroom eliminates almost any signs of it). 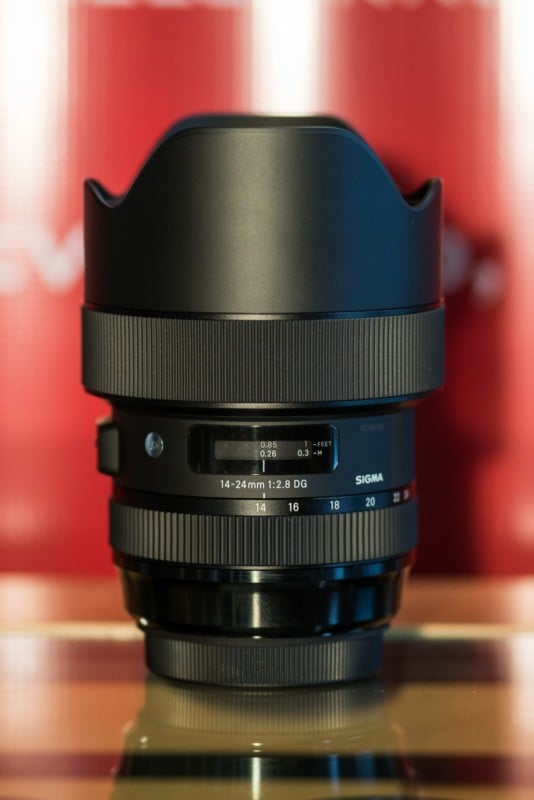 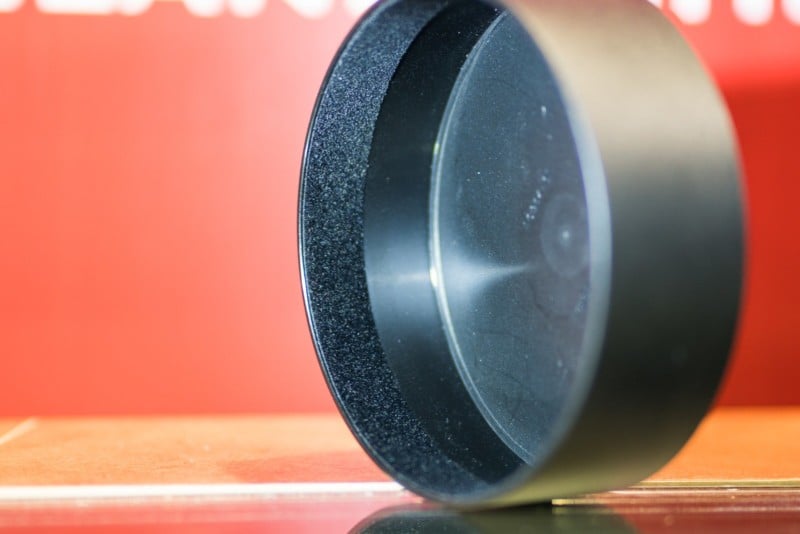 Like most of Sigmas art series lenses, the 14-24mm is nice and sharp. The AF performance was equal to other wide angle lenses, with fast lock-on times and little to no hunting for focus, even in lower lit situations. Though only using it for a few days, initial impressions on the lens are quite positive from everyone that has had the chance to use it.

All photos were taken with a Canon 5D Mark IV. (The first photo has no corrections applied. 2nd had Nikon’s 14-24mm selected in Lightroom.) 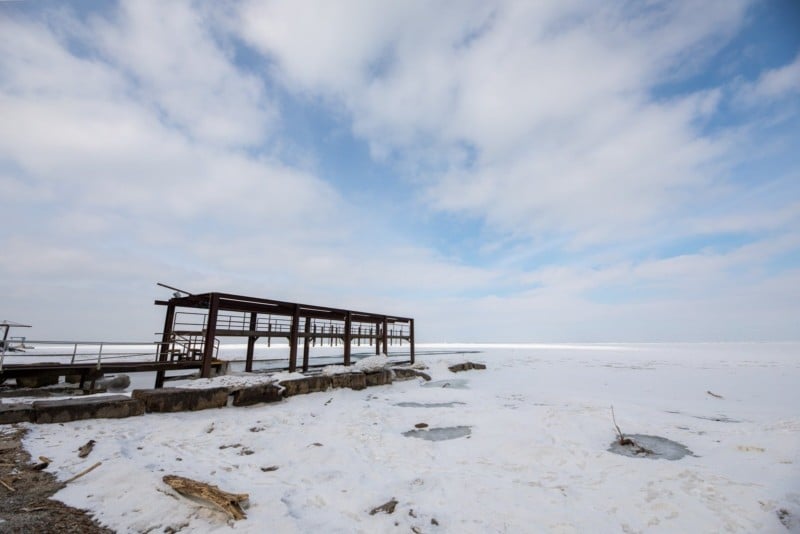 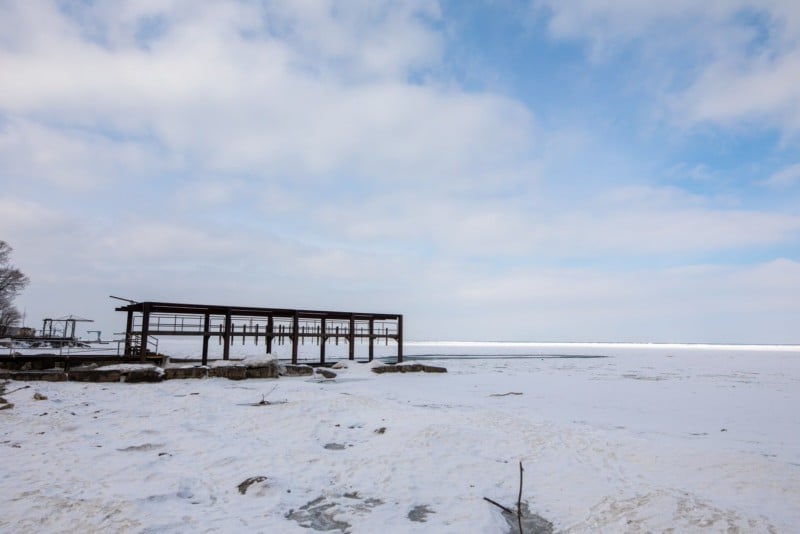 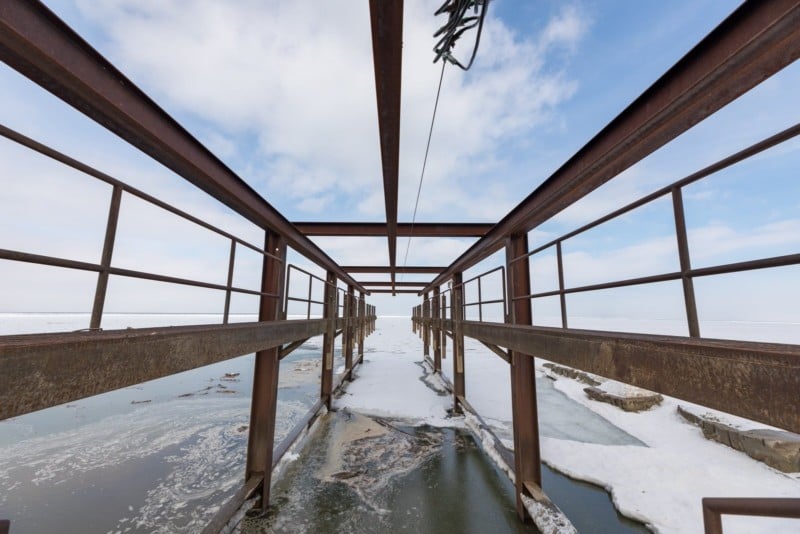 We gave the lens to local photographer Sam Young (Sam Young Studios) who used it to photograph some downtown Cleveland scenes, as well as a classic Ferrari, and a Porsche (courtesy of Porsche of Beachwood). 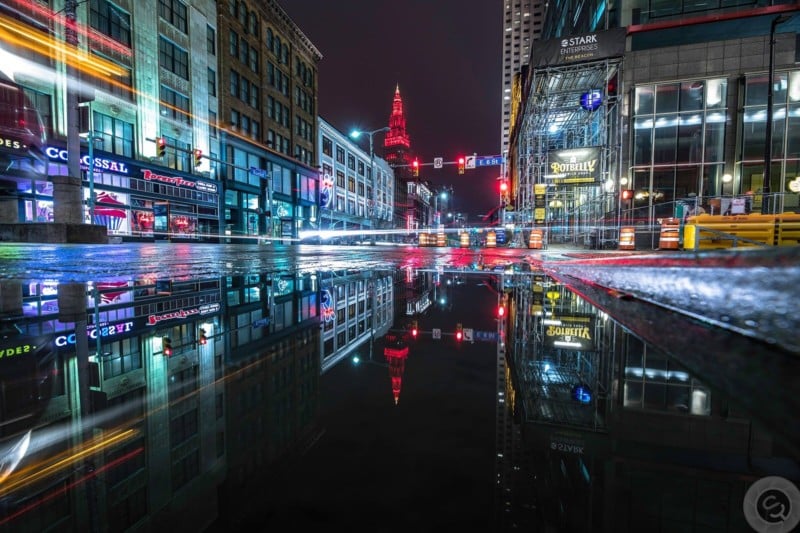 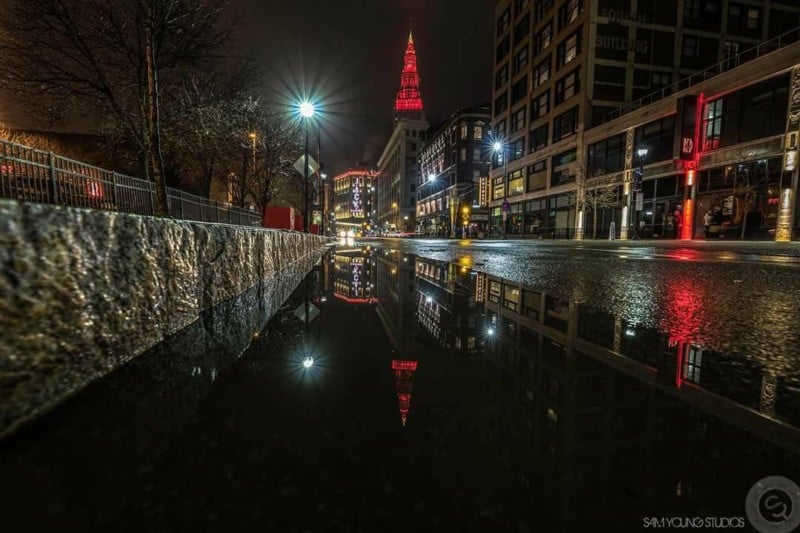 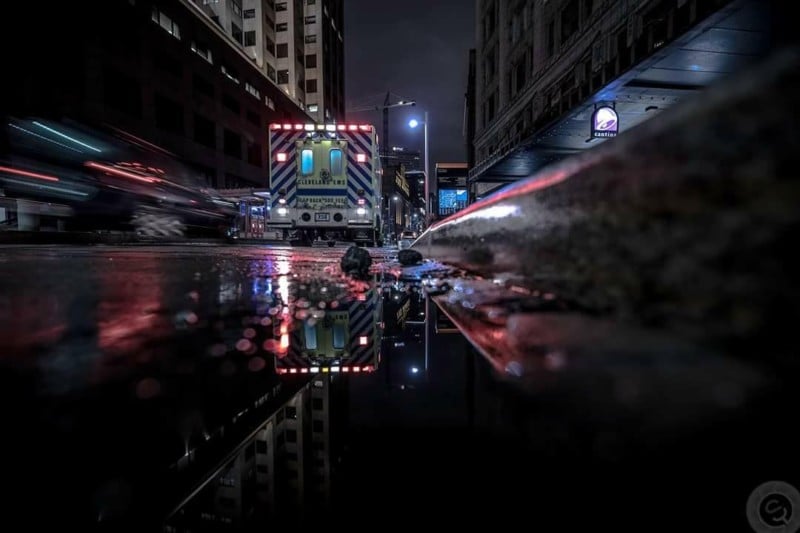 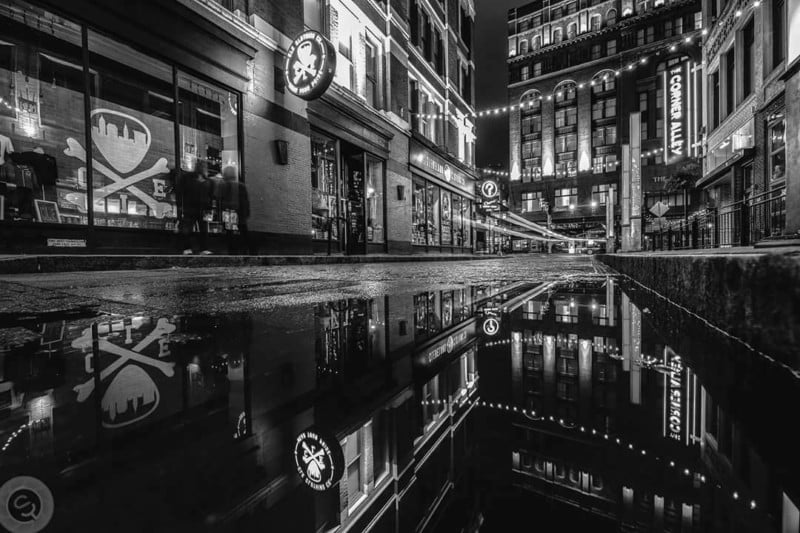 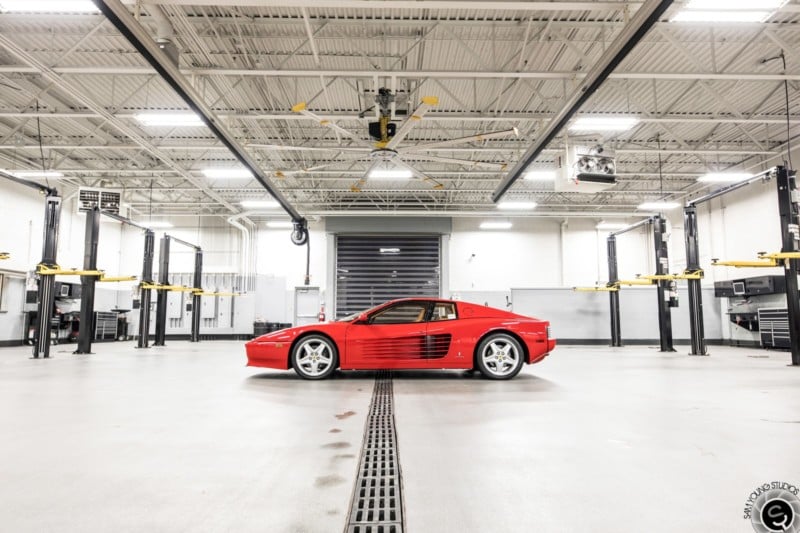 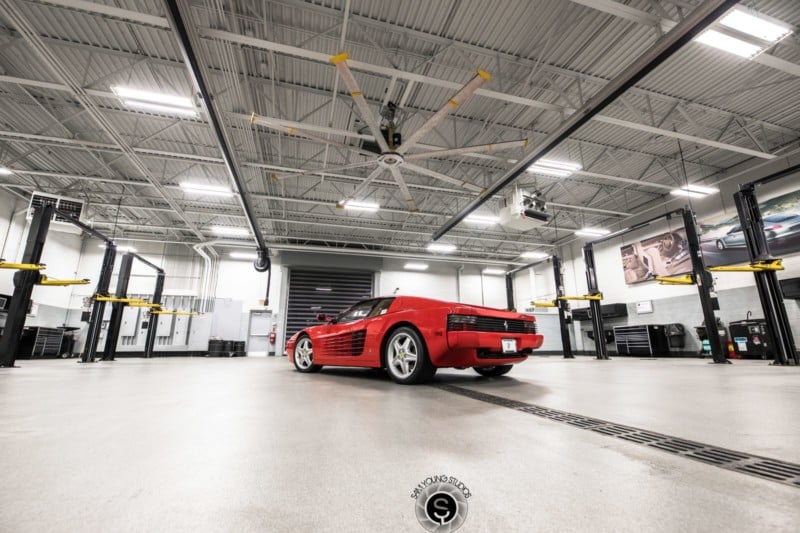 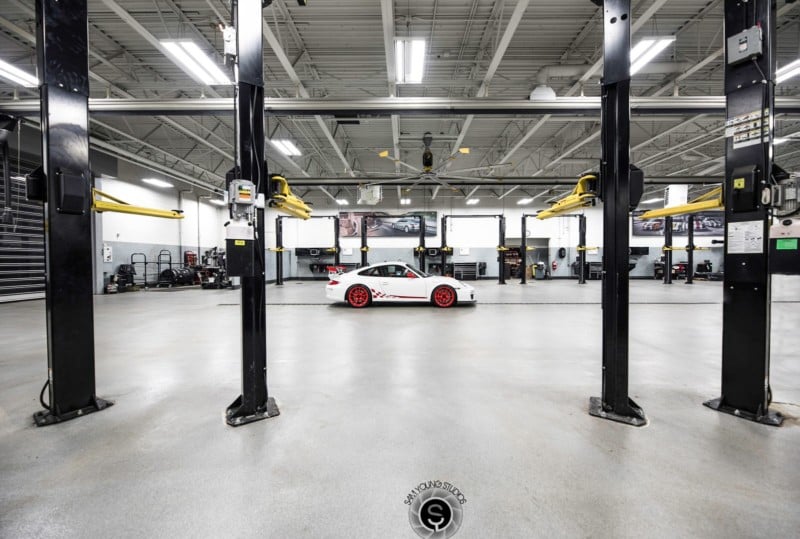 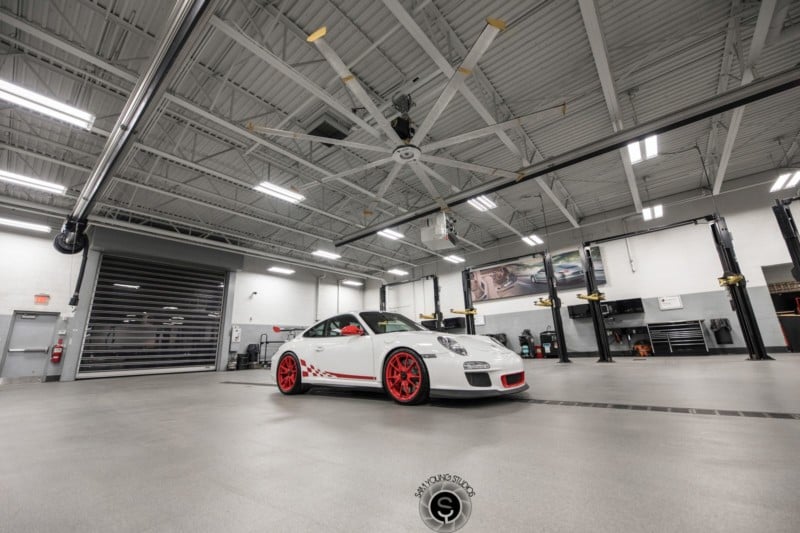 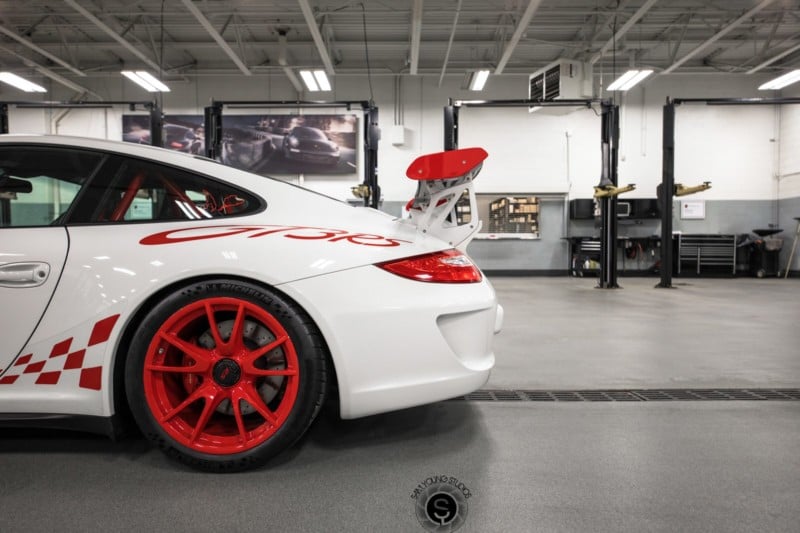 Sigma just announced that the lens will officially cost $1,299 and will be hitting store shelves early March. You can now preorder the lens for Nikon and Canon.

Experimenting with a Neon Light for a Studio Portrait