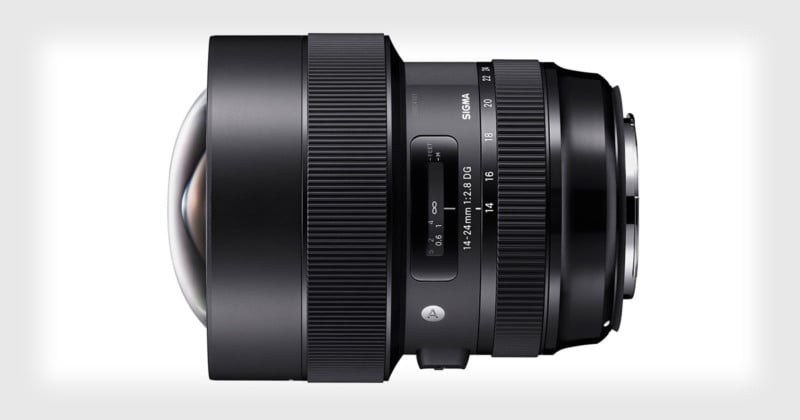 A day after photos and specs were leaked online, the Sigma 14-24mm f/2.8 Art lens has now been officially announced by the company.

The new ultra-wide zoom is designed for 50-megapixel-plus cameras, Sigma says. It features a design that provides “near zero distortion” of less than 1% as well as “minimal transverse chromatic aberration, flare and ghosting.” 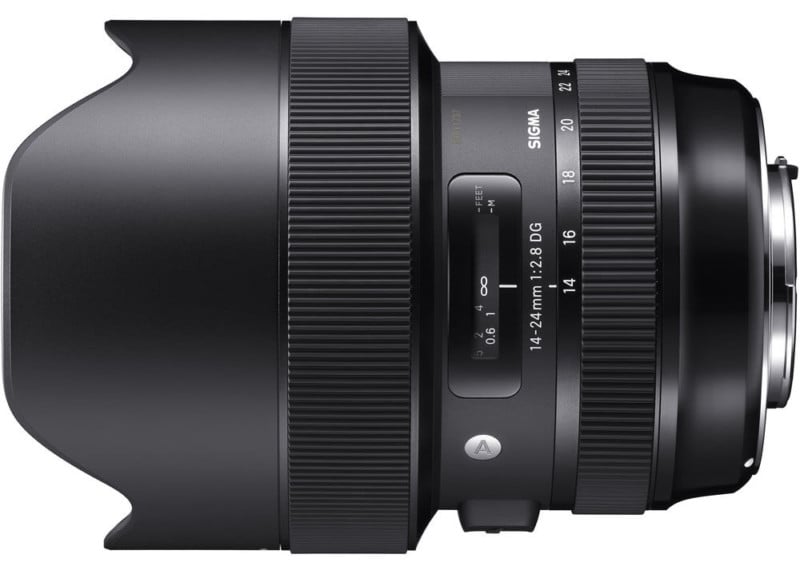 Sigma says the autofocus system in the lens is both high-speed and high-accuracy. 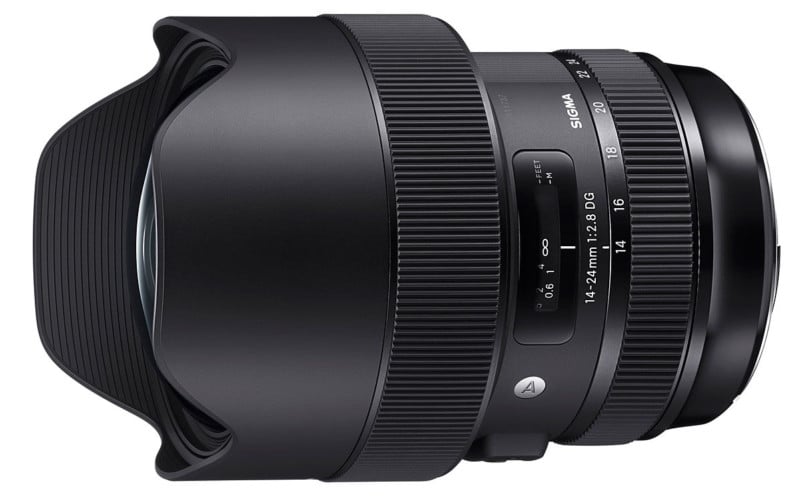 The outside of the Sigma 14-24mm f/2.8 Art is rugged with a dust- and splash-proof design. There’s special sealing at the mount connection, manual focus ring, zoom ring, and cover connection — a boon for photographers who use their camera gear in unpredictable outdoor locations.

Here are a few official sample photos captured with the lens:

While the 14-24mm f/2.8 comes with a petal-style built-in hood, Sigma is also planning to offer a Front Conversion Service for this lens. For a fee, the company will modify it to have a rounded hood that allows the lens to be used for virtual reality purposes without interfering with other lenses in the VR rig or casting unwanted shadows.

While pricing and availability have yet to be announced, Sigma says the lens will be offered in Canon EF, Nikon F, and Sigma SA mounts. Additionally, you’ll also be able to use it on Sony cameras using Sigma’s MC-11 Sony E-mount converter.

The Eternal Struggle of Picking the Perfect Camera Bag