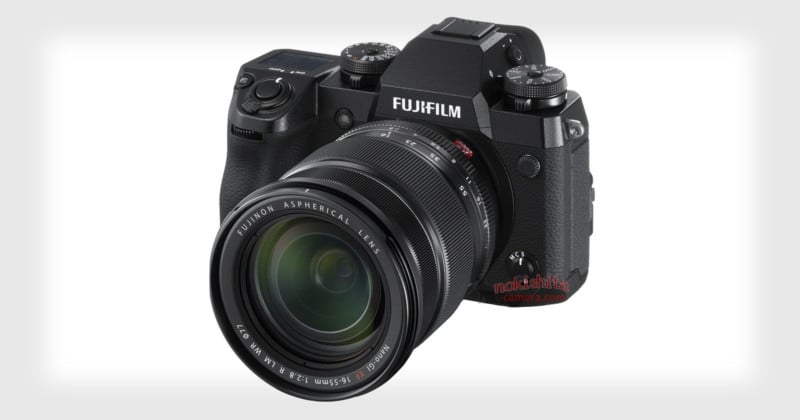 Rumors of Fujifilm bringing IBIS to the X Series have been swirling for months, and the X-H1 will turn those rumors into reality. The details about the camera were leaked in separate posts by FujiRumors, Digicam-info, and Nokishita. The camera is designed for pros and features 4K video recording, a rugged build, and much more. Here are the main specs of the camera, according to a leaked press release translated by FujiRumors: 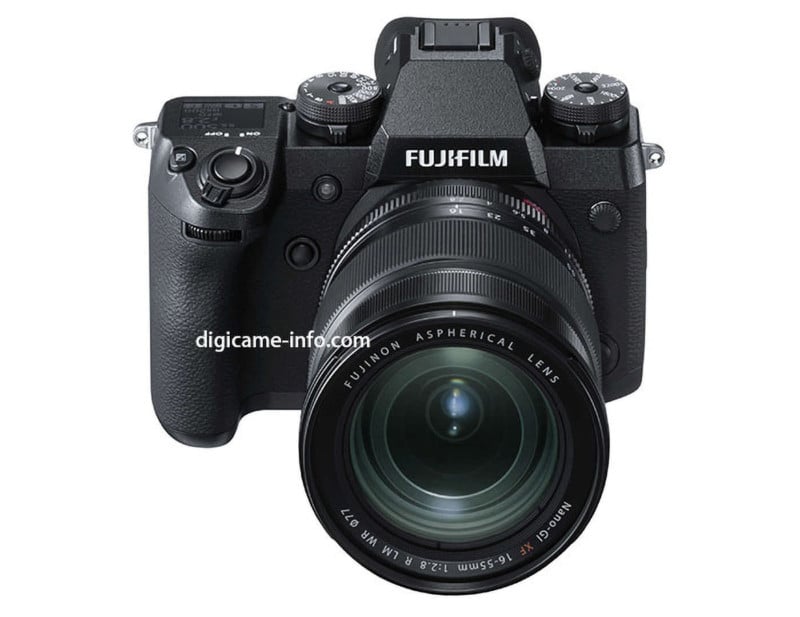 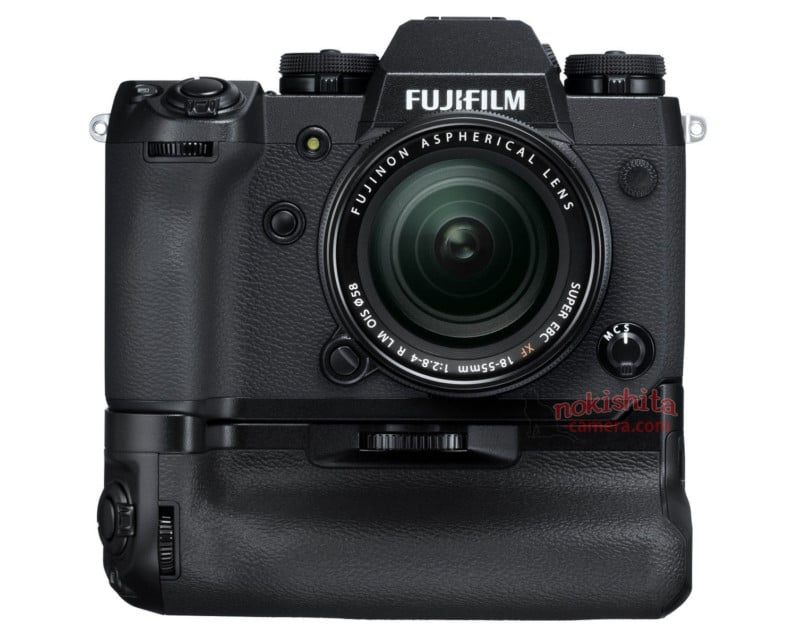 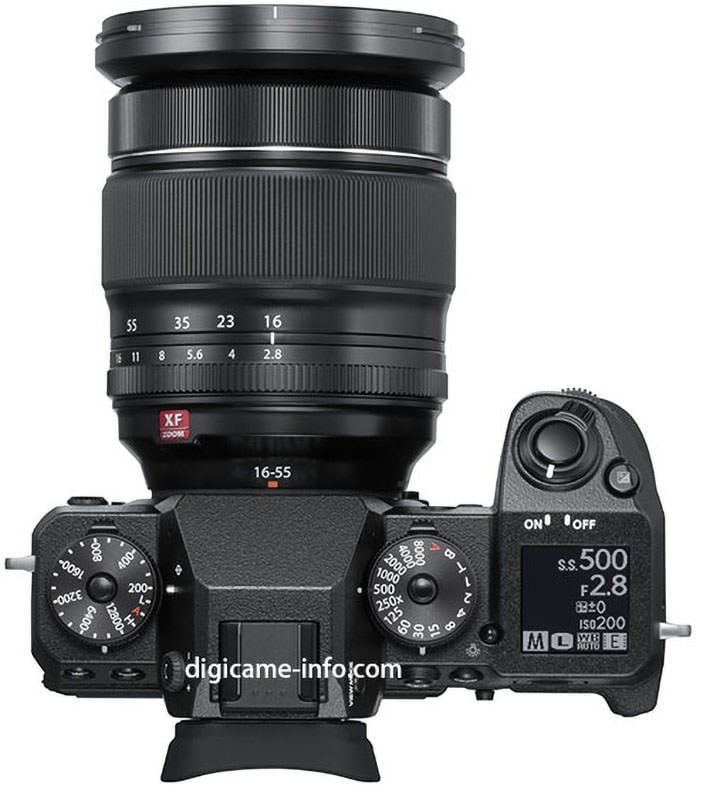 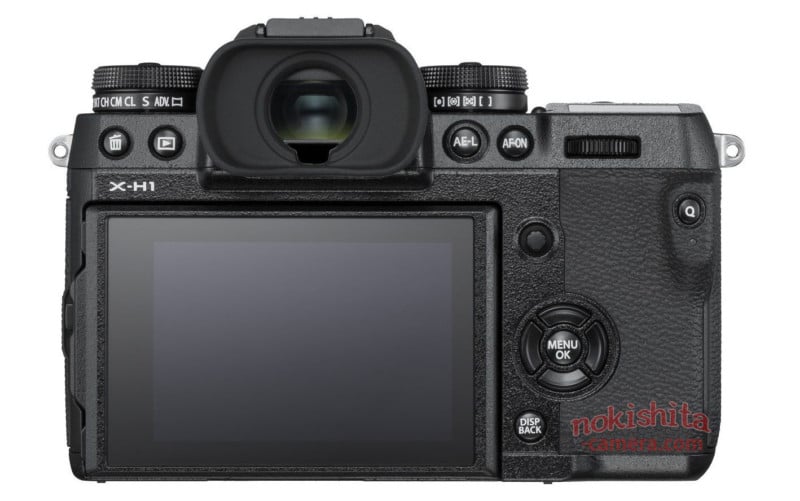 FujiRumors has also published a chart that compares the feature differences between the X-H1 and X-T2. Features found in the X-H1 and not in the X-T2 include Bluetooth, a touchscreen, Flicker Reduction Mode, electronic 1st curtain shutter, internal F log, 4K face detection, and SD relay recording.

Smoke Bomb Photos: What I Learned Shooting Models in a Junkyard