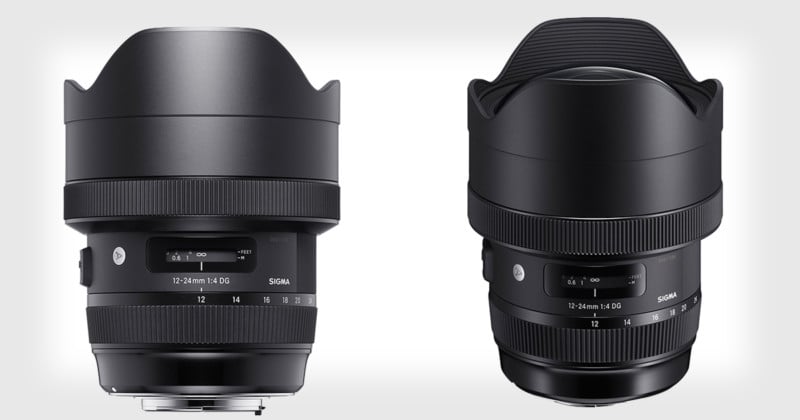 The fall colors here in Ohio are at their peak right now, and for most photographers that means it’s time for wide angle photography. Sigma just so happened to send us their new 12-24mm f/4 Art to try out—what great timing. The new 12-24mm Art is built to the same standards as Sigma’s other Art lenses—a very solid feel when holding it, and a lot of quality glass. This is Sigma’s 3rd version of the 12-24mm lens, though it’s the first to have the “Art” designation and a constant aperture (the last one was a f/4.5-5.6).

The first thing I noticed before even using the lens was that the cap didn’t sit perfectly flush when the lens was at 12mm, though from about 13-24mm it was fine. With this being a sample lens, it may be corrected when the production versions start shipping, but it’s something to look out for. 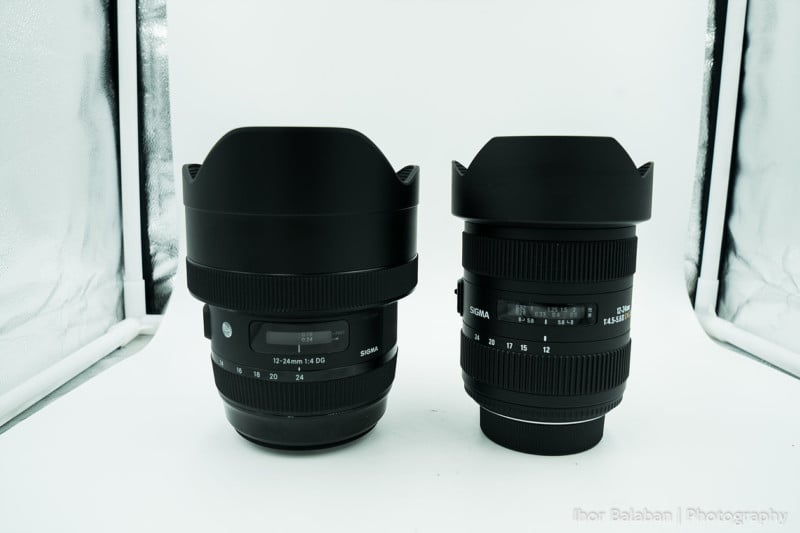 This fall has been a strange one here, and while some trees are at their peak color, a lot of others are, sadly, still green.

Here are some sample images taken with the Sigma on a Canon 5D Mk III, as well as a Sony A7r II using Sigma’s MC-11. (Note: the AF was inconsistent when using the MC-11, and I resorted to using manual focus quite often. I assume Sigma will release a firmware update for it shortly after the lens starts shipping). 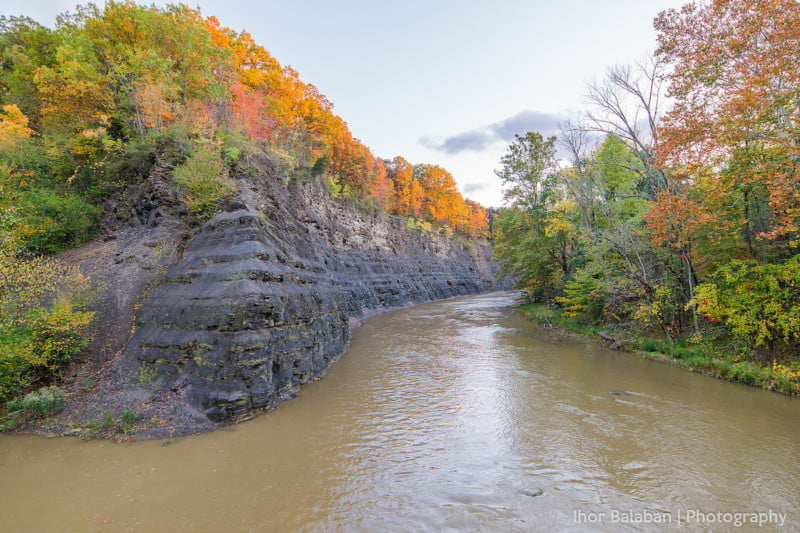 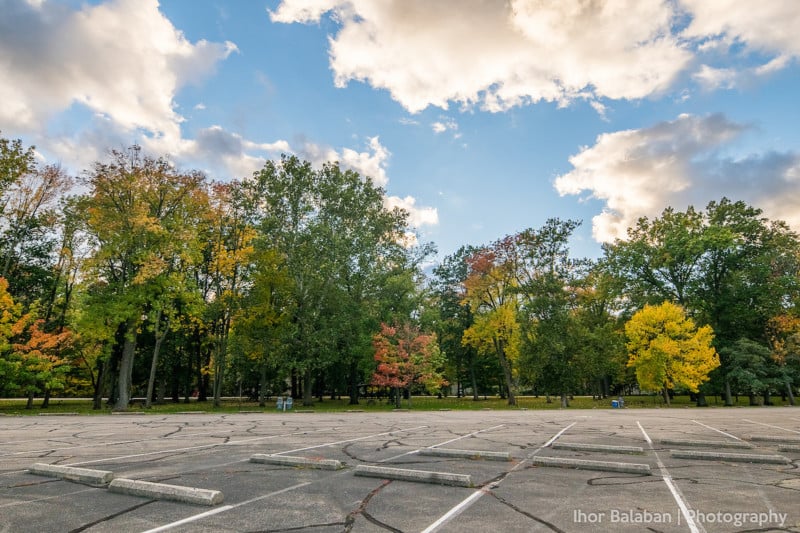 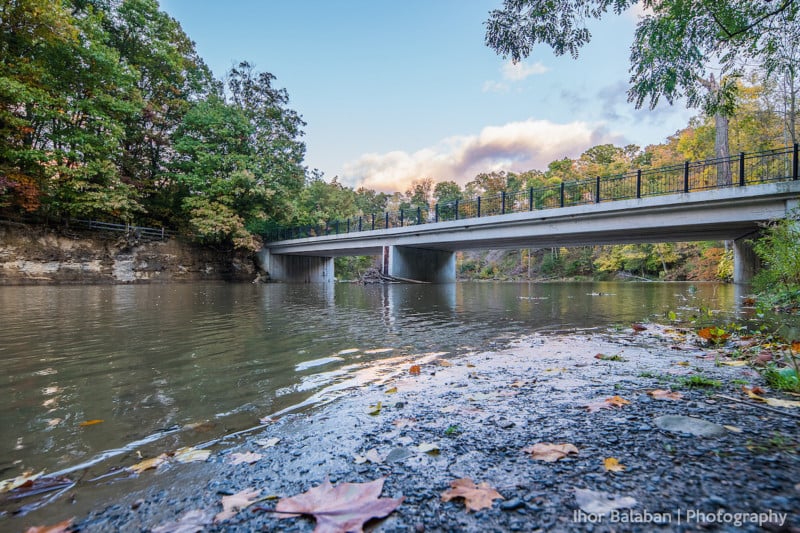 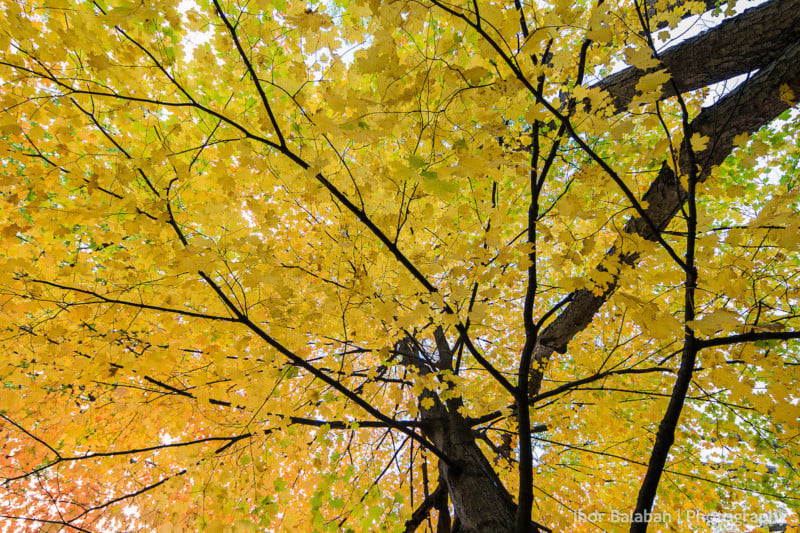 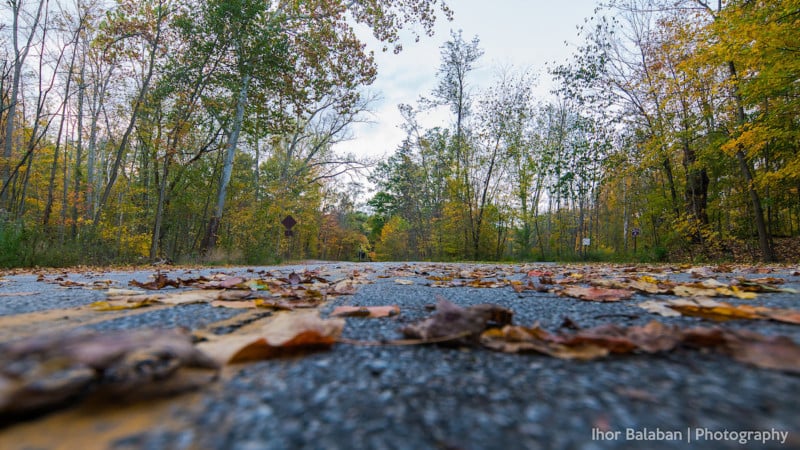 Here are a few shots taken at 12mm. Sigma wasn’t kidding when they said the lens had minimal (“almost no”) distortion. 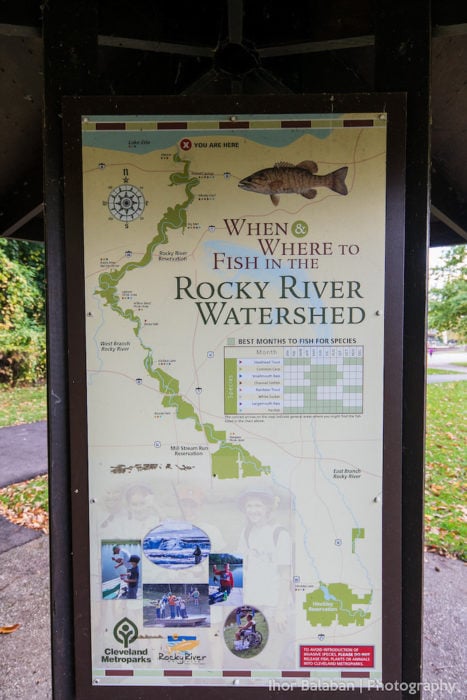 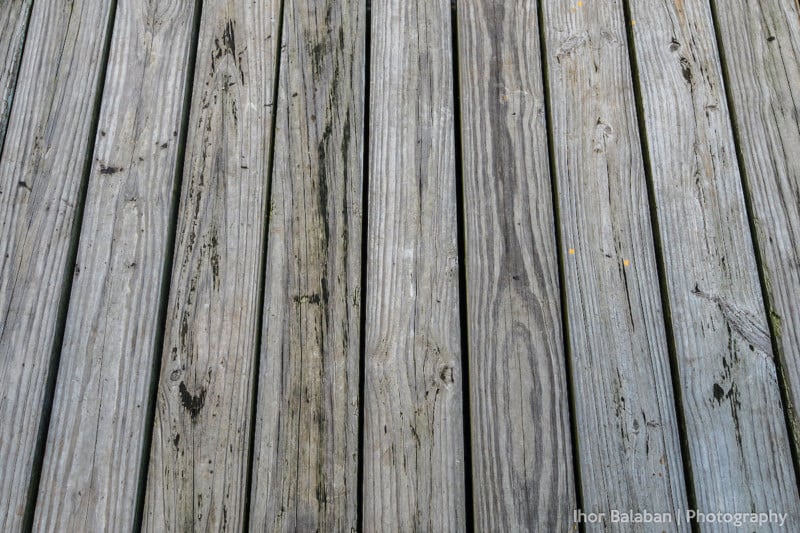 Aside from nature/landscapes, my other favorite use for wide angle lenses is nighttime city shooting.

Unfortunately, I had to battle 20-30mph wind gusts, and didn’t have the sturdiest of tripods this night. That being said, I was impressed at how well the Sigma handled light flares. I’ve shot the same area before with the Nikon 14-24, and the Sigma had much less flaring issues. 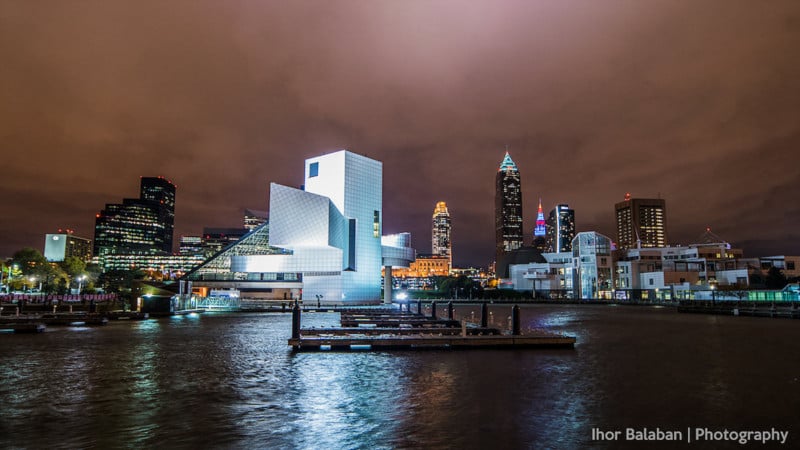 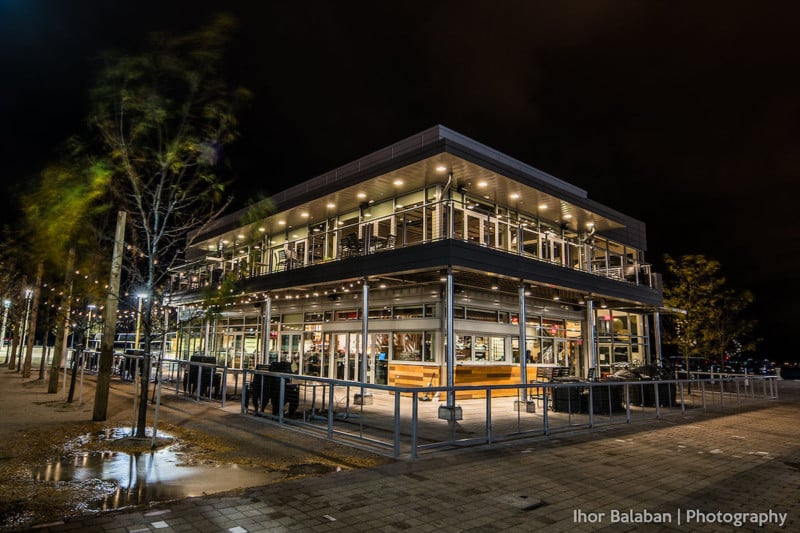 When used on the Canon 5D Mk III, the autofocus was fast and accurate. From previous experience, I’d say it’s equal to the Canon/Nikon/Tamron lenses. After I got used to the placement of the focus ring, I found it easy to use, especially for the night shots. It has a nice feel to it, with just the right amount of resistance.

While most people don’t associate bokeh and blowing out backgrounds with wide angle lenses, I decided to take a photo wide open and at the min. focus distance just for fun. Here are a few other sample images taken with the Sigma 12-24 Art: 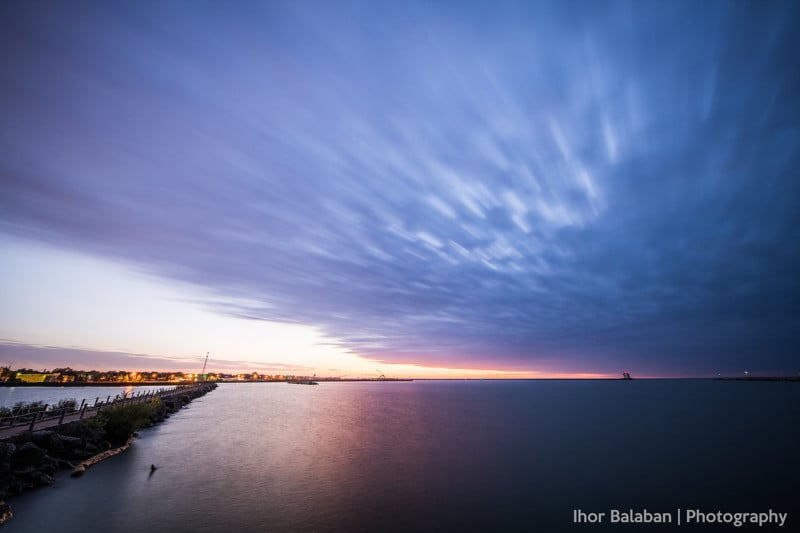 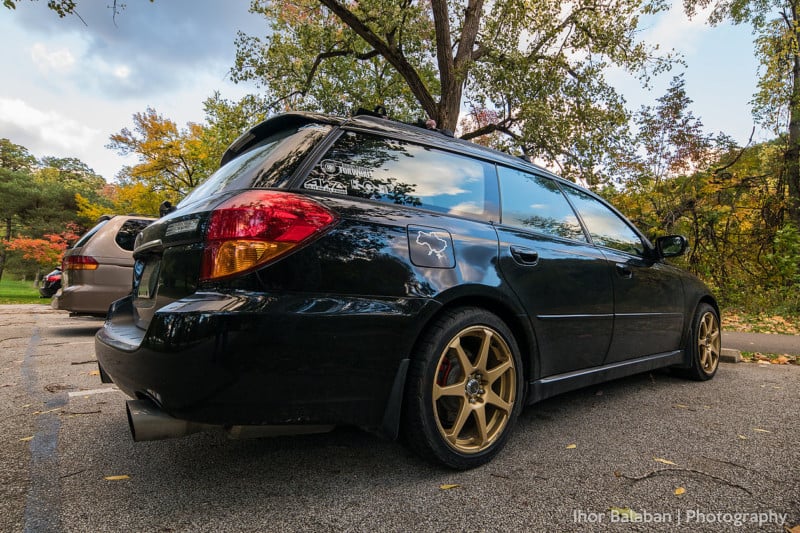 The price savings alone against the Canon and Nikon lenses make it worth checking out. It’s a few hundred more than the Tamron, but having 12mm vs 15mm makes it worth it.