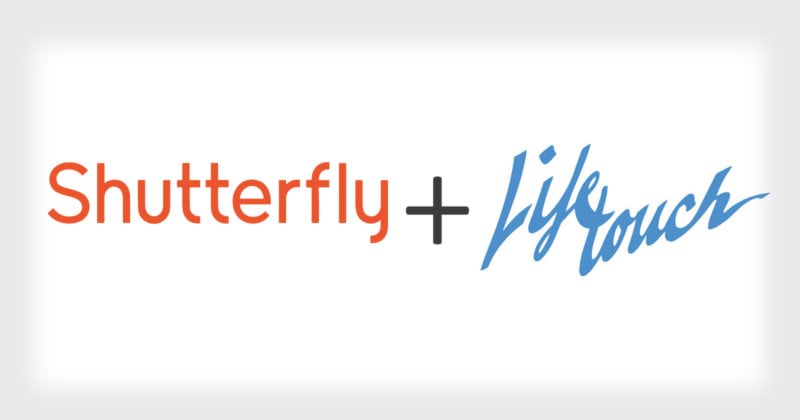 Shutterfly has announced that it has agreed to acquire Lifetouch, the employee-owned photography company best known for being the national leader in school pictures. The purchase price is $825 million in cash.

“Shutterfly and Lifetouch, two undisputed leaders in their respective industries, are both built around the mission of helping customers share life’s joy through photos,” says Shutterfly CEO Christopher North. “The two companies are uniquely well suited for one another, with similar target customers as well as complementary manufacturing capabilities.”

North says the deal will give Shutterfly access to the millions of families who need to order photo products from Lifetouch. In addition to school pictures, Lifetouch also shoots portraits for special events, sports, businesses, churches, and in studios.

Lifetouch was founded by two traveling salesman 82 years ago in 1936 as National School Studios. Eldon Rothgeb and R. Bruce Reinecker opened their own school photo company after raising $500 in funding during the Great Depression. After starting in a rural area in the Upper Midwest, the company grew to cover all 50 states and rebranded as Lifetouch in 1984. 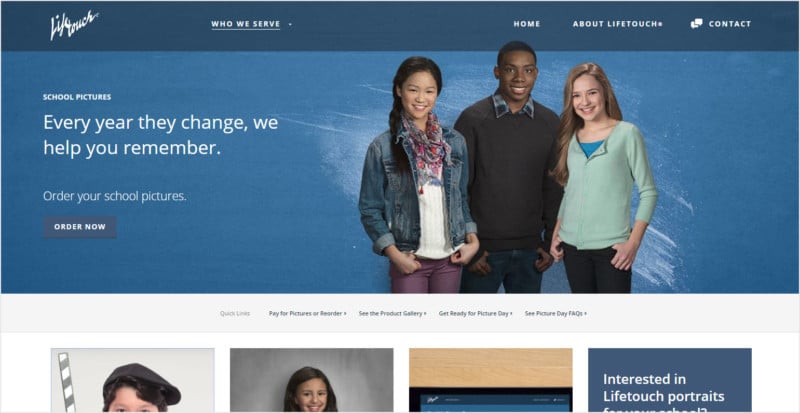 Every year, Lifetouch photographs over 25 million children in the United States on fall picture day, serving over 50,000 schools and 10 million households in the process. In the previous fiscal year, Lifetouch had revenues of $963.9 million and earnings of $111.3 million.

But growth has slowed in recent years, and Lifetouch had been actively looking for a buyer over the past several months.

“Lifetouch essentially had put itself up for sale in recent months, said its CEO, Michael Meek,” reports StarTribune. “He said it wasn’t growing fast enough to generate sufficient cash flow to invest in new technology and in other ways in the business, while cashing out some of its 16,000 employee and former employee owners as they reach retirement age and are eligible to sell their stock back to the company.”

Shutterfly investors, apparently enthusiastic about this acquisition, sent the company’s stock surging nearly 28%, from $53 a day earlier to over $68 at market close today.

The acquisition is expected to be completed in the second quarter of 2018, after which Shutterfly will officially be in the school picture business.

You Can Finally Schedule Posts on Instagram Now (Kinda)