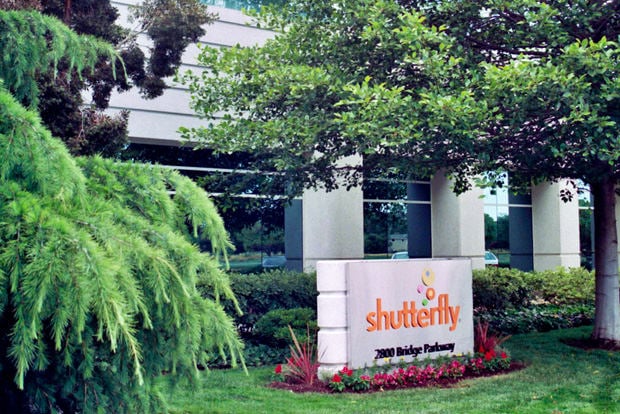 The business world let out a collective gasp when it was announced back in April that Facebook had agreed to acquire Instagram for a whopping $1 billion. Eric Savitz of Forbes points out that photo publishing company Shutterfly — which has the same market valuation as Instagram — may actually be a smarter buy:

Shutterfly this year is expected to post $582 million in revenue, up a gaudy 137% since 2009. As of the end of March Shutterfly had zero debt and $144 million in cash with another $100 million due to flow in this year. At a market cap of nearly $1 billion, Shutterfly is being told by the stock market that it is worth the same as Instagram, which being acquired by Facebook for $1 bil- lion in cash and stock. While Insta- gram has far more users (30 million), it lacks a few business essentials such as revenue, profit and scale. Instagram has about a dozen employees. Shutterfly, with 1,000 employees, produces photo books, prints and other goods in factories in Phoenix and Charlotte.

An interesting fact from the article: by 2015, Americans will take an average of 322 photos per person per year, or roughly a photo a day.

Image credit: shutterfly by kate at yr own risk