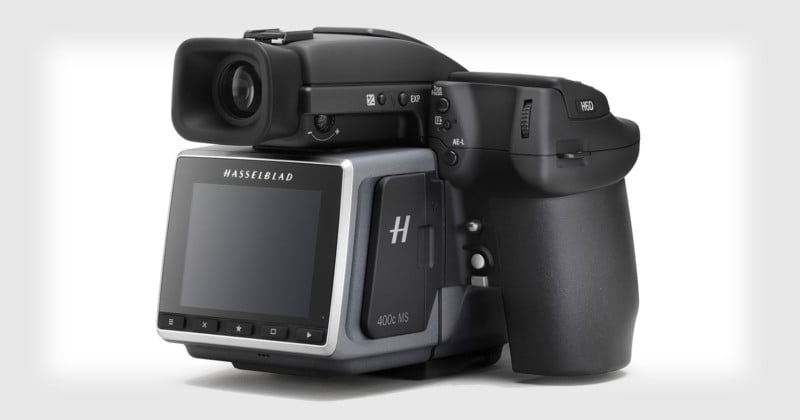 
Multi-Shot (or “pixel shift”) technology has been appearing in a number of digital cameras in recent years — examples include the Sony a7R III and the Olympus OM-D E-M5 II. It captures a series of nearly identical photos with the sensor shifted by exactly 1 pixel in each shot. The images are then combined to create a single ultra-resolution image with much greater detail than any of the individual shots. 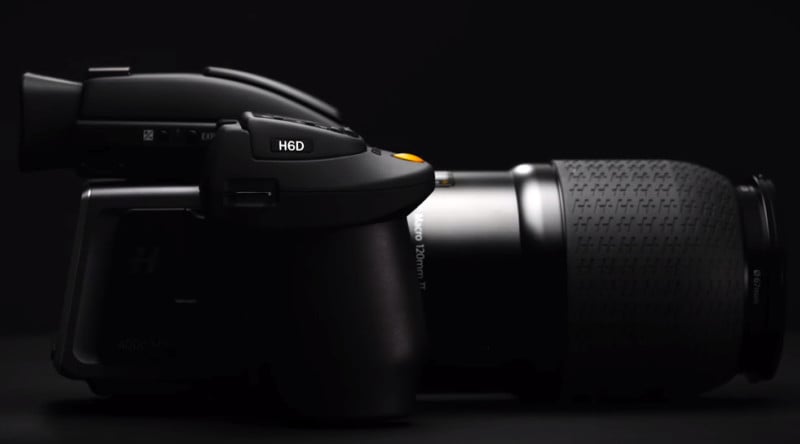 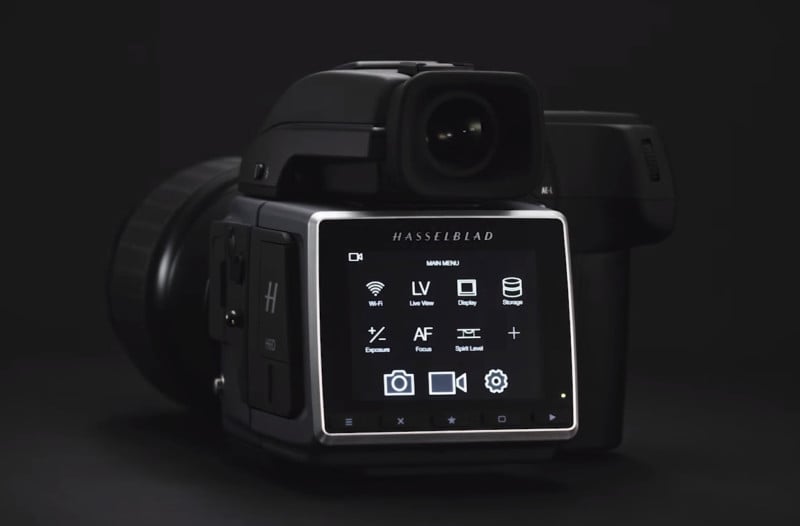 Hasselblad’s Multi Shot feature can create a 400MP photo using 6 pixel-shifted exposures or a 100MP enhanced photo with 4 exposures (with a more accurate colors than the standard 100MP single exposure). The camera needs to be tethered to a computer during Multi-Shot shooting. 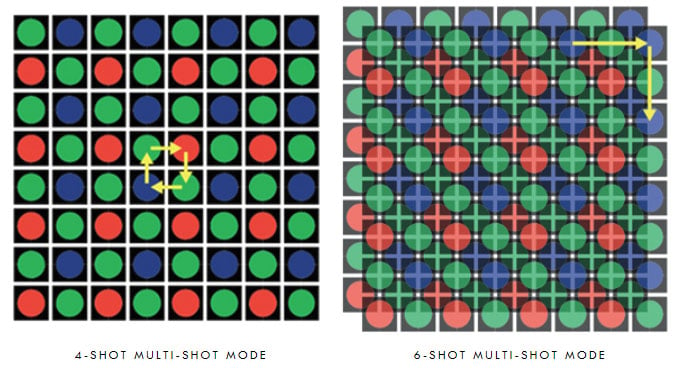 In creating 400MP photos, the first 4 exposures are shifted by 1 pixel to capture GRGB color data. 2 additional exposures are captured with ½-pixel shifts to increase the equivalent resolution from 100MP to 400MP. The resulting file is a 2.4GB 16-bit TIFF image with dimensions of 23200×17400 pixels.

The feature is “for those seeking the utmost in image quality and resolving power,” Hasselblad says. Here’s an example photo captured by photographer Göran Liljeberg (you can zoom into the ultra-resolution version here): 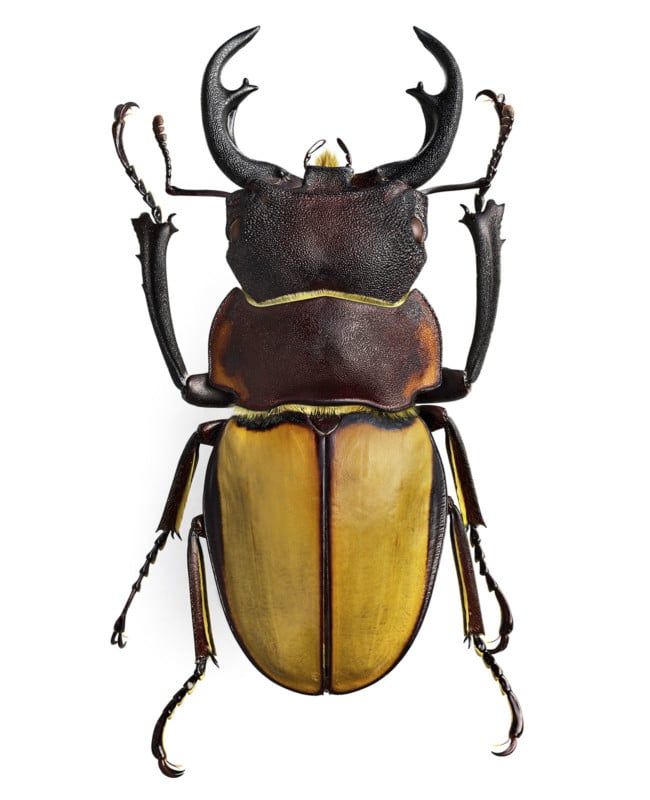 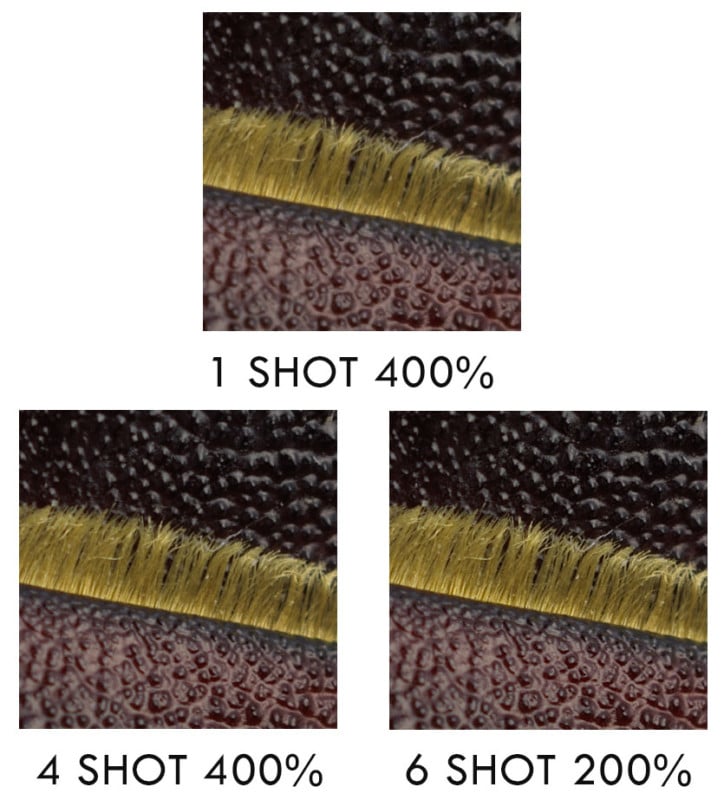