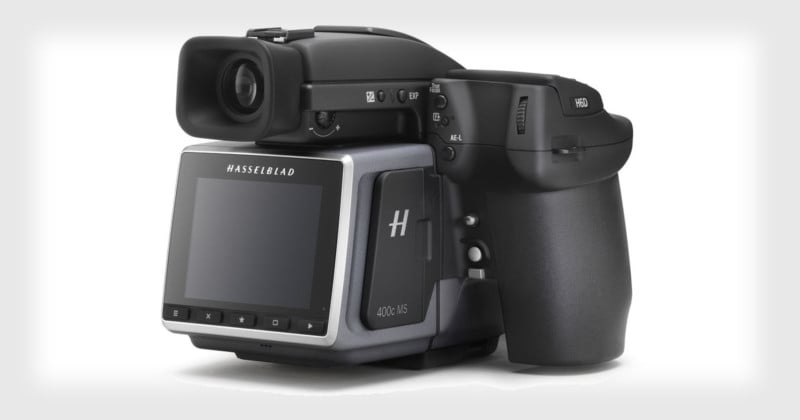 Hasselblad has just released a set of 400-megapixel photos captured using the new $48,000 H6D-400c Multi Shot medium format DSLR, which was announced back in January.

The company decided to point the digital monster at one of the few remaining Ross HK-7 aerial cameras, which was one of Hasselblad’s earliest creations. Here’s the backstory, as told by the Swedish (and Chinese owned) camera company:

The story starts amidst the toils of World War II with an aerial camera recovered from the German army. Victor Hasselblad, whose name had been established as an optical and photographic expert thanks to the family’s distribution business, was approached by the Swedish government to replicate the captured camera. Faced with the task of reverse-engineering the device, Victor simply responded, “No, but I can make a better one.” Shortly thereafter in the spring of 1940, he established a workshop in the shed of an automobile factory and set forth on what would become the world’s most recognized professional camera system.

RAW photos captured with the H6D-400c weigh in at upwards of 755MB each, and each full-res JPEG measures at 23200×17400 and weighs upwards of 200MB. Here are three of the new photos (click them to view them in full resolution): 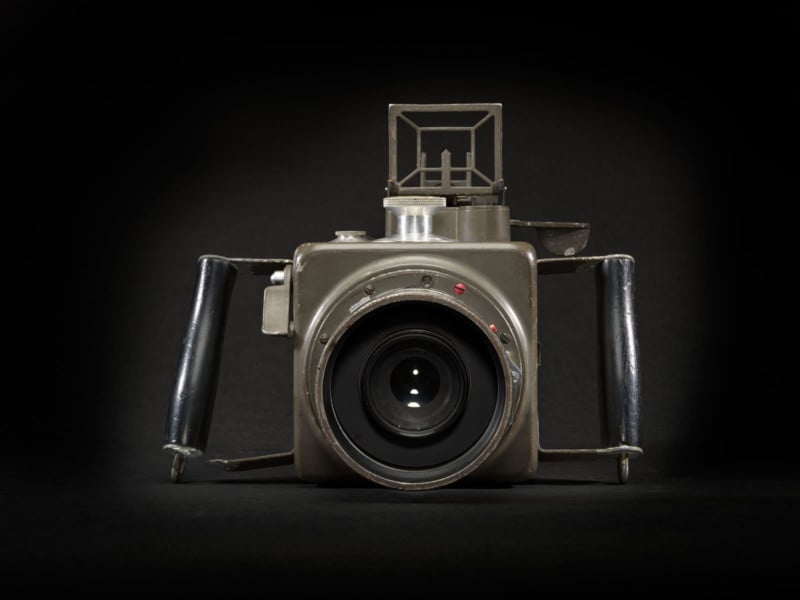 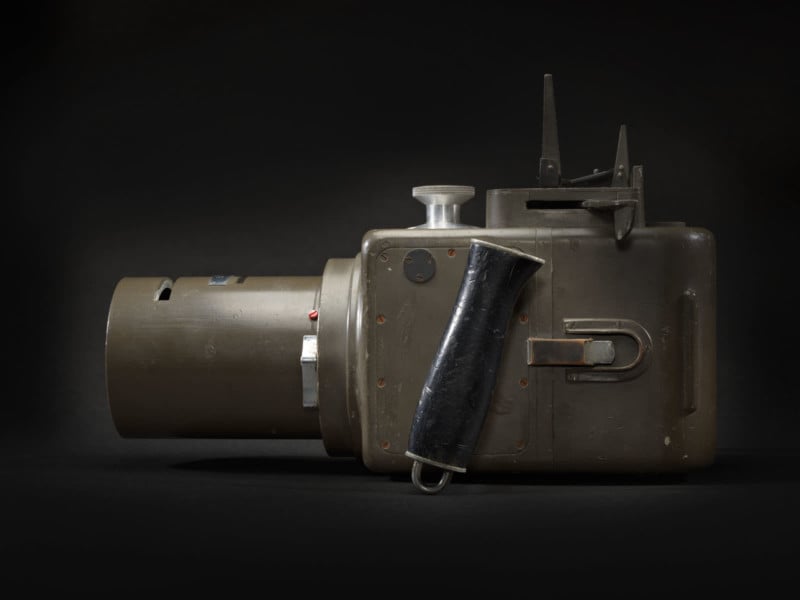 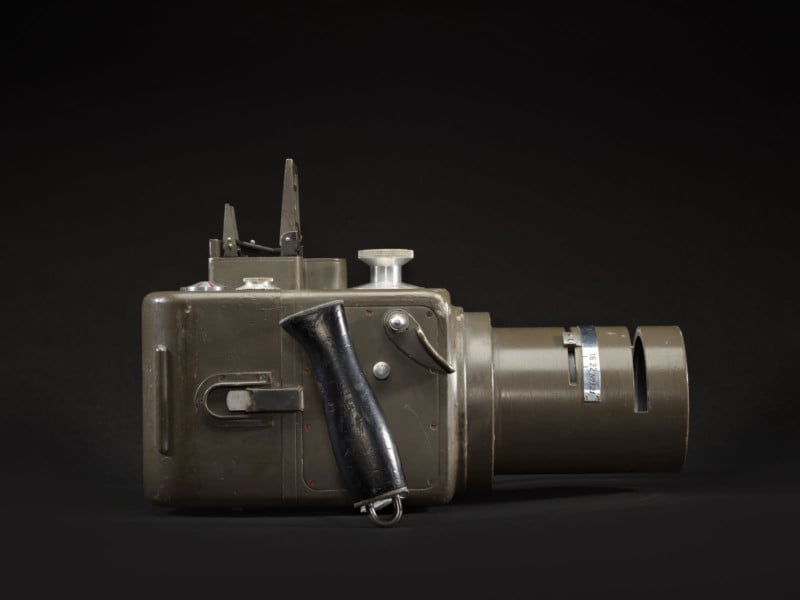 Just to give you an idea of how much detail the camera captures, here’s a 100% crop of the red screw found in the first photo above: 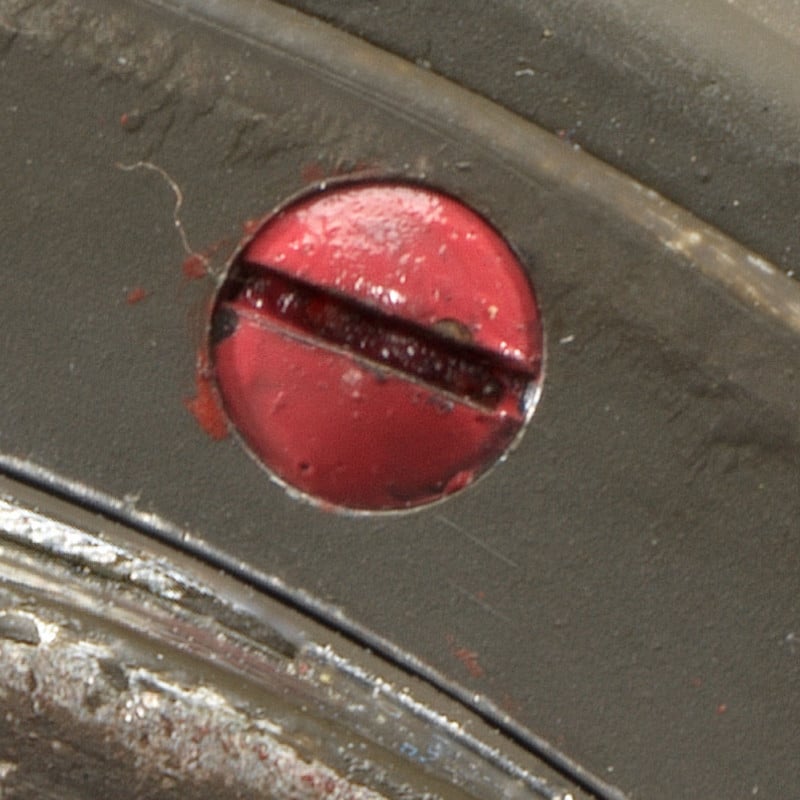 If you’d like to pixel-peep yourself, you can download a RAW image here and a .zip of the JPEGs here. Photo Rumors has also uploaded the JPEG photos to a Flickr gallery.