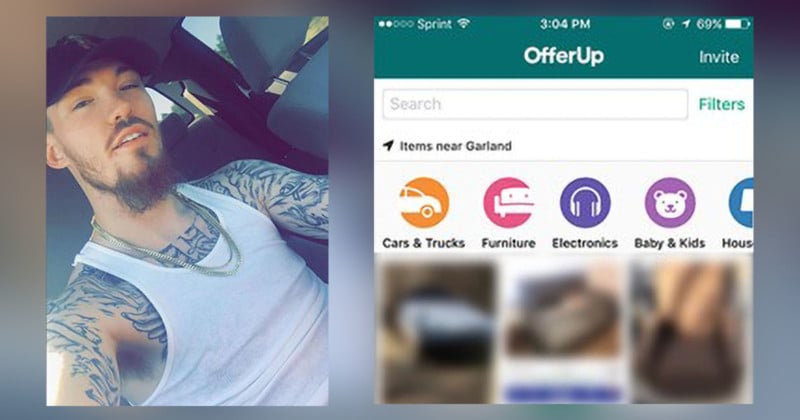 A Texas man was shot and killed this week after he spotted what he believed to be his stolen camera in an online listing and then arranged a meeting with the seller.

WFAA 8 reports that the whole thing apparently started when 26-year-old Michael Ryan Love saw the camera being listed on the online exchange service OfferUp, which is similar to Craigslist.

Love contacted the seller and arranged a meeting on Wednesday night at a vacant house in Garland, Texas. Love brought three friends with him to the house, where they met with two sellers, police say.

The camera was returned to Love at the meeting, but an argument broke out between Love and one of the two people they met. Gunfire erupted, and bullets struck Love, the man, and one of Love’s friends.

Love was pronounced dead after being rushed to the hospital by his friends, and the seller that was shot was found dead by police at the vacant home. Love’s acquaintance received non-life-threatening injuries from his bullet wound.

If you ever have your camera gear stolen and then find it listed for sale online, get the police involved and don’t try to take matters into your own hands.

For the Love of Film