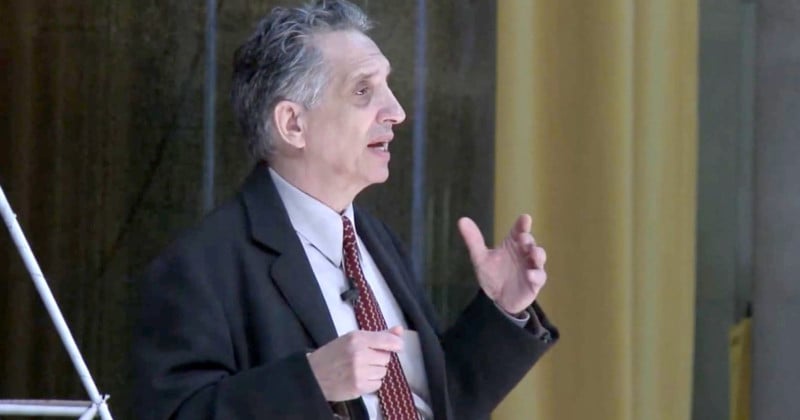 Another notable photographer is being accused by multiple women of sexual misconduct. This time it’s photographer Thomas Roma, and his accusers are former students at Columbia University, where he served as a professor and the director of the photography program.

In a New York Times report published yesterday, five women went on record to say that Roma used his position to pursue sexual relationships with young female students starting over a decade ago.

The women say that Roma often promised to act as a mentor to them before making advances, including during meetings in his office. The alleged misconduct ranges from sexual harassment, manipulation, and coercion to an instance of oral rape.

One of the accusers is Mozhan Marno, a former student of Roma’s who went on to become an actress — she’s had roles in the TV series’ “House of Cards” and “The Blacklist.”

“He would also often remind them of his professional stature,” the Times reports. “That stature carries considerable influence, beyond the usual power disparity between professor and student: In the field of photography, Mr. Roma could make a difference by providing letters of reference, recommendations for grants, and introductions to art dealers and collectors.”

Roma made a name for himself in the photo industry starting in 1974 by photographing the ins and outs of Brooklyn using a homemade camera. He’s married to Anna Friedlander, the daughter of the famous American photographer Lee Friedlander. The winner of two Guggenheim Fellowships, Roma went on to become a Full Professor in Columbia University’s School for the Arts as well as the founding Director of the school’s Photography Department.

Roma has denied the accusations against him through his lawyer, Douglas Jacobs.

“The statements they are making about his asserted misconduct are replete with inaccuracies and falsehoods,” Jacobs tells the New York Times. “All four have taken isolated, innocent incidents, none of them predatory, and have created fictitious versions of reality that are libelous and in the present political climate designed to damage his career and his personal life.

“Professor Roma’s sympathies then and now lie with those who have been mistreated in any way and he completely fails to understand why these women have chosen to create these complaints two decades after the alleged facts supposedly occurred.”

Less than a day after the Times report, Roma has informed Columbia that he’s voluntarily retiring from his positions, effective immediately.

Revolutionary ‘Metalens’ Can Focus All Visible Light on One Point