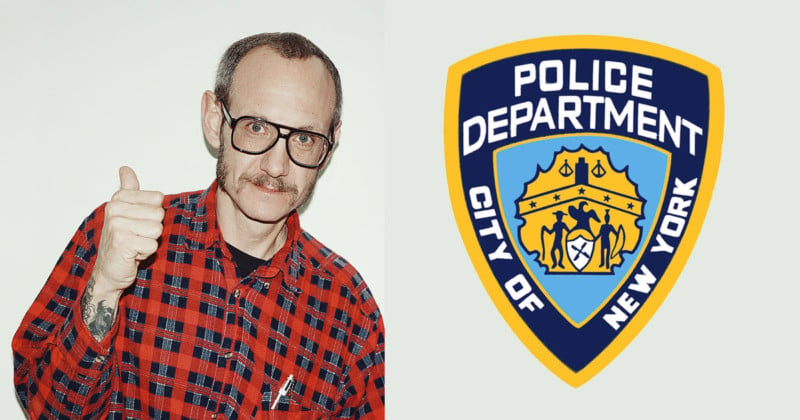 Fashion photographer Terry Richardson is under investigation by the New York Police Department’s Special Victims Squad over accusations of sexual assault made by models Richardson has worked with. The news comes two months after a number of leading fashion magazines banned Richardson over the numerous accusations that have been made over the years.

The women claim that Richardson used his fame and influence to lure the women to photo shoots before sexually assaulting them in various ways, from exposing himself to forcing them to perform sexual acts.

“I was afraid and confused and hoping to get it over with. I left there feeling like human garbage,” former model Lindsay Jones tells the NY Daily News. “He thought I was disposable.”

In addition to the models behind the accusations, the NYPD has also contacted the advocacy group Model Alliance for help with the investigation.

Richardson and his lawyer say that all the sexual interactions the photographer has had with models were consensual, and Richardson has thus far denied all allegations against him.

Image credits: Header illustration based on photo by Dave Tada and licensed under CC BY 2.0

This is What Camera Bag Marketing Hype is Like