Sony just announced that it’s joining the CFast memory card market and has unveiled a new line of professional memory cards. The new G Series cards are “designed to meet the needs of professional photographers and videographers,” and are available in 32GB, 64GB, and 128GB capacities. The cards have a write speed of up to 510MB/s and read speeds of up to 530MB/s. 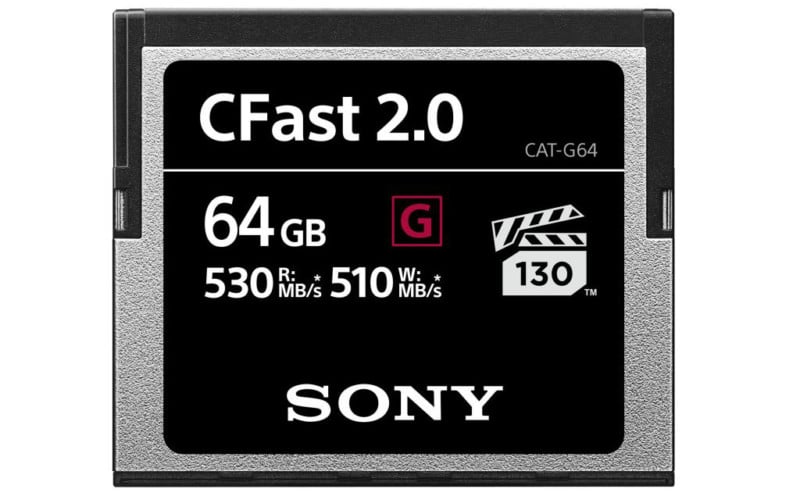 The CFast cards have also passed a variety of “stringent drop, vibration, shock and rigidity tests,” making them ideal for outdoor work. They work over a wide range of temperatures and are highly resistant to static. Using the Sony File Rescue software, it will be possible to recover accidentally deleted photos and videos from these cards.

(via Sony via Canon Rumors)

This is the ‘Select Subject’ Tool Coming to Photoshop CC