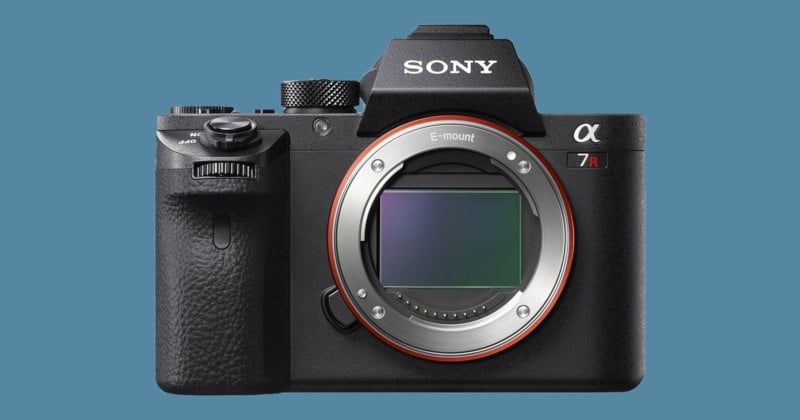 Sony sparked a great deal of excitement when it announced its blazing fast full-frame a9 camera in April, but somehow it managed to make an even bigger splash with its a7R III unveiling in October. In addition to fantastic reviews coming out about it, the a7R III just got another solid vote of approval: TIME just selected it as one of the top 10 gadgets of 2017.

The a7R III is the only camera that made it onto TIME’s list, coming in at #10.

“With notable improvements over its predecessor and a cheaper price than Sony’s A9 Alpha, the recently unveiled Sony Alpha A7R III stands to be one of the best mirrorless cameras ever made,” TIME writes. “It can shoot at twice the resolution of the A9 and has an autofocus that’s twice as fast as the A7R II, although it’s worth remembering that the A9 offers faster burst shooting.

“But the lower price and heightened performance are likely more than enough to impress pro and novice photographers alike.”

It seems photographers are equally enthusiastic. The camera is a #1 seller over at B&H, and Sony issued an announcement and apology last week, stating that a7R III shipments may be delayed because of extremely high demand.

“[The a7R III] has received orders exceeding our expectations greatly […], ” the notice reads. “For reservations up to the release date it will be delivered in order by early December. We will do our utmost to respond to customer’s request as much as possible, so please wait for a while.”