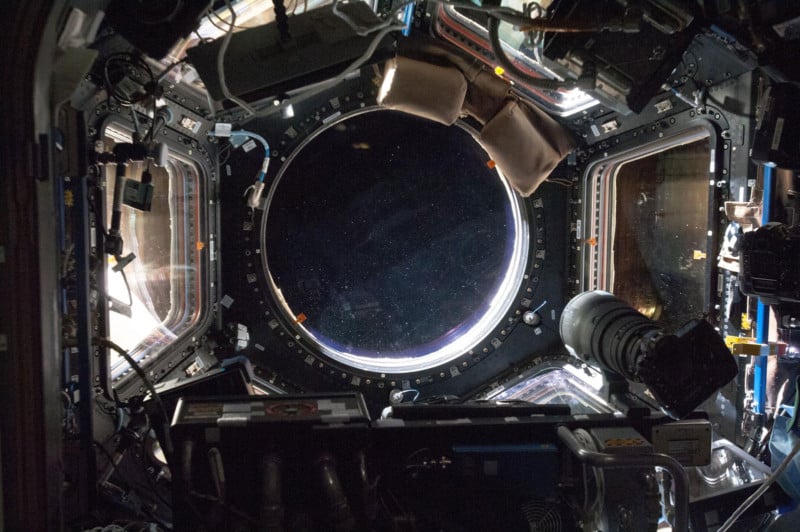 Earlier this year, NASA ordered 53 unmodified Nikon D5 DSLR cameras. Now, 10 of them have just landed at the International Space Station as part of the OA-8 Space Station Resupply.

The cameras will be used in orbit for 12 to 18 months. Only the camera bodies have been sent up to the ISS — instead of shipping brand new lenses, NASA will be reusing lenses and accessories already on the ISS that were launched with the Nikon D4 and D2Xs cameras.

We have liftoff! The Nikon D5 launched on its first mission into space! Ten Nikon D5 cameras are aboard the OA-8 mission to resupply the @ISS and will be used to capture images from orbit high above Earth. #NASA #orbitalatk #antares #cygnus #internationalspacestation #space #astronaut #outerspace #D5 #NikonNoFilter #NikonLove #NikonD5

Nikon DSLR cameras are being used to record images of both internal and external activities on the ISS.

The D5 will soon be used to shoot more photos like these, which were shot with existing Nikon DSLRs: 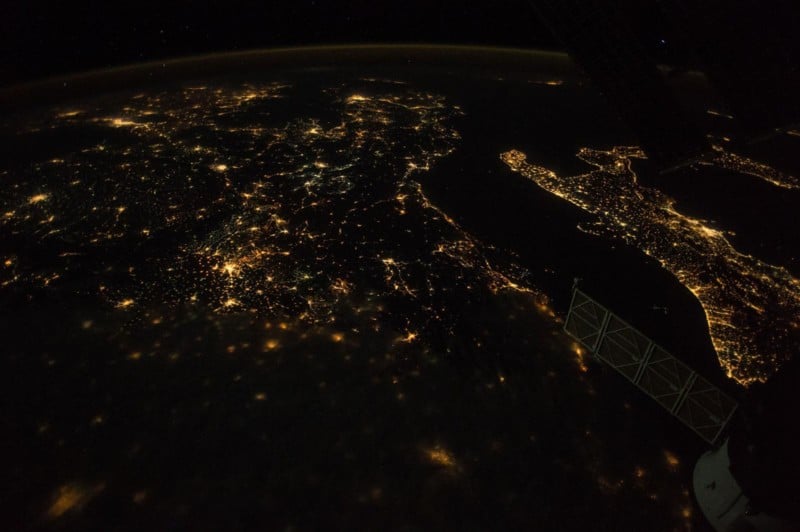 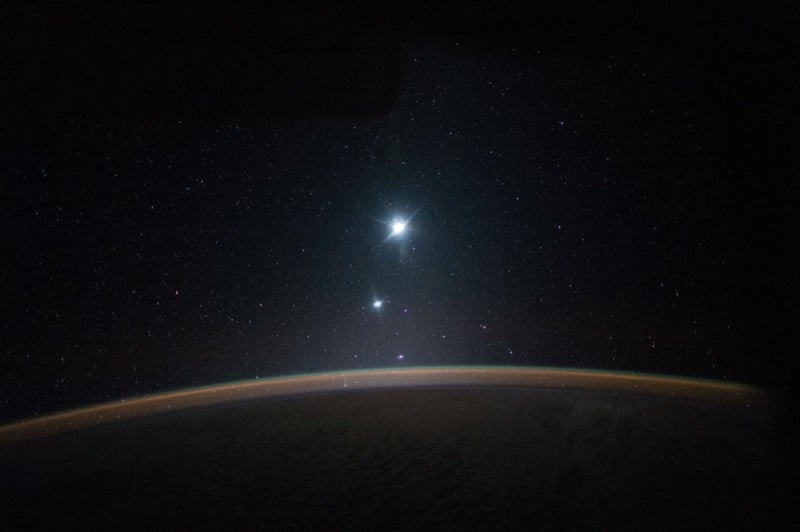