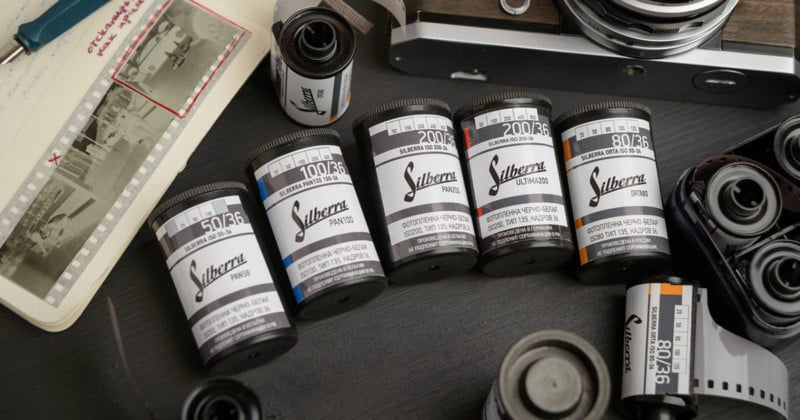 Silberra is a young analog photo company based in Russia that has big goals in the camera film industry: it just launched a $115,000 crowdfunding campaign on Indiegogo to mass produce over 6 new black-and-white film stocks.

The company was born in 2009 and adopted the Silberra brand earlier this year. There are two co-founders at the helm: photographer Vladimir Vishnevsky and businessman Konstantin Shabanov.

“Since 2009 we’ve been manufacturing supplies for analog photography,” the duo writes. “We started it in our own lab, relying on the recipes we managed to acquire from different sources: encyclopedias, chemistry books, photographic guidebooks and many others.

“We’ve been studying chemistry, reinventing the solutions, trying to bring back the variety of the developers and auxiliary solutions from the times when analog photography flourished.” 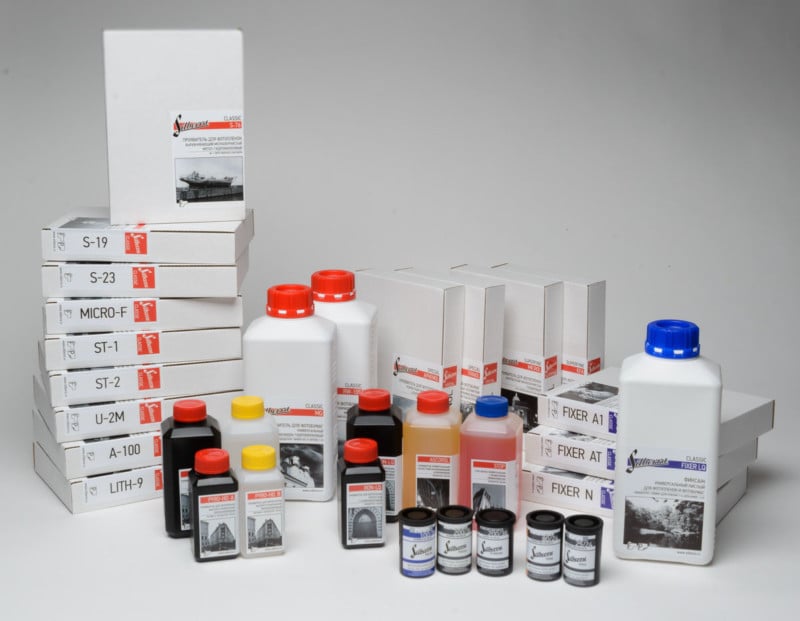 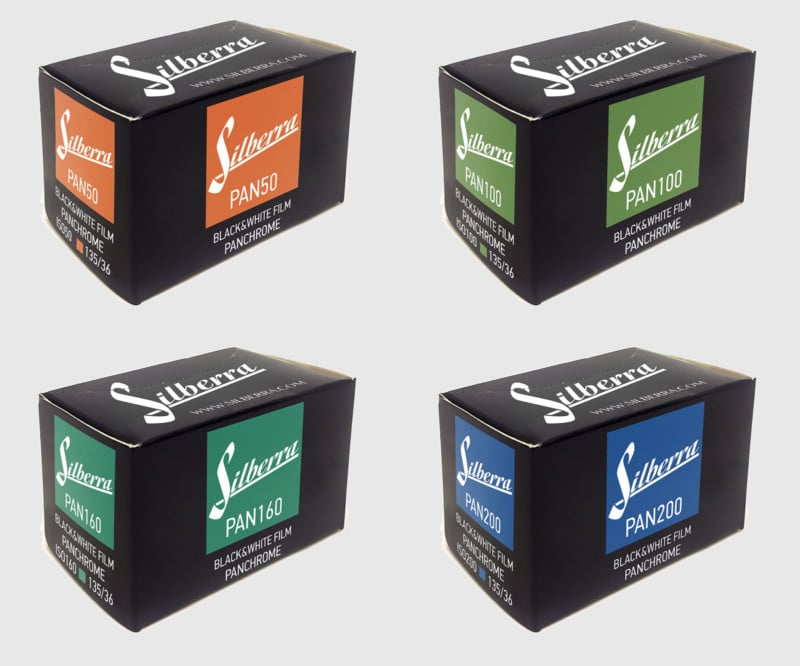 These are black-and-white negative panchromatic (sensitive to all visible light) films based on modified Agfa emulsions, and over 600 frames have been shot on them by photographers around the world to demonstrate their capabilities. 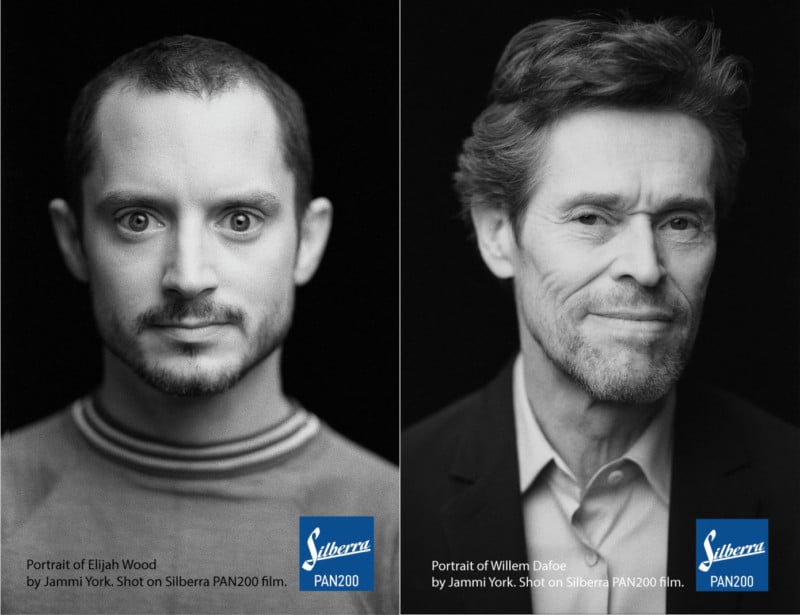 Silberra is also working on three new orthochromatic (sensitive to all visible light but red) films in the Silberra ORTA line with sensitivities of ISO 25, ISO 50, and ISO 80. 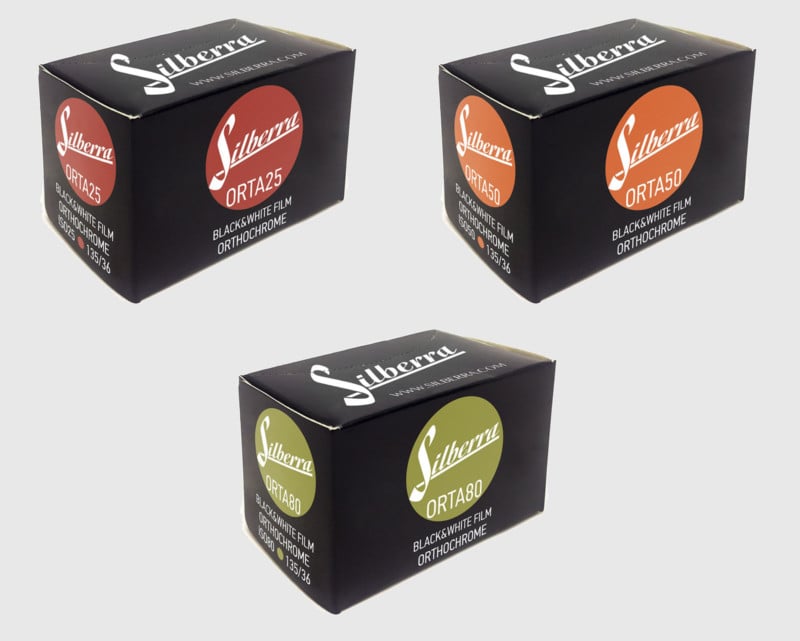 Having demonstrated its ability to produce film, Silberra is now turning to crowdfunding to continue research and development, begin mass production, expand the films’ reach.

If you’d like to contribute to this project on Indiegogo, $15 will get you two rolls of PAN series film in January of 2018 if this project successfully follows through with its launch goals and promises. Higher amounts will get you more and different films.

Be warned, though: Silberra is facing an uphill battle by launching new films in an age in which the big film companies are killing off film stocks. But if you’re an analog photography enthusiast who wants to see the medium live on, Silberra is trying to make that happen.

What IS a Professional Photographer?