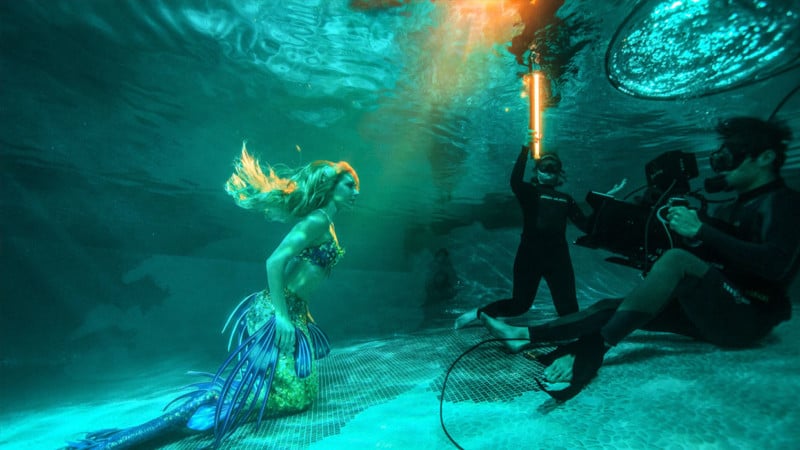 Digital Sputnik, creator of LED light systems that have quickly become favorites of directors behind big blockbuster movies, has released an exciting new product: Voyager. This new system packs features of their previous product line into a smaller fixture.

The Voyager is an LED tube, but the beauty of it is the ease at which you can connect and control multiple units together. Battery powered with an onboard animation controller, the tubes are now waterproof and can be controlled from a phone. 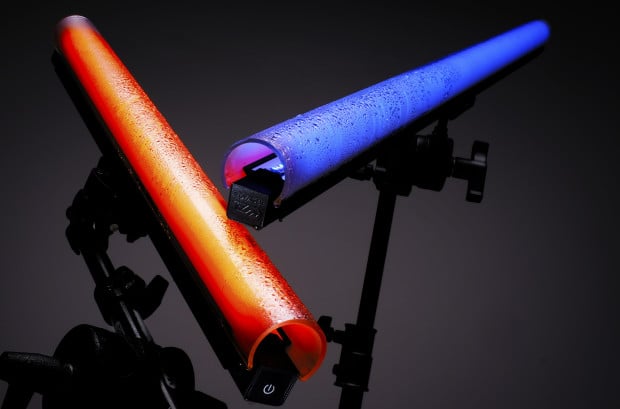 The LightGrading software will map out your lighting setup if you just point your phone at it, allowing you to tap on the light you want to turn on or off. You can change the color, and even introduce a color gradient across the tube by painting on the light via your phone. In fact, complete animation sequences are possible which can be modified and controlled in a timeline.

You can see the software in action in this behind-the-scenes video:

The units come in two sizes: 2ft and 4ft. The company is crowdfunding for their development on IndieGoGo, although they have already got 10 prototypes and have smashed through their $300,000 target.

It’s the predecessor of this Voyager technology from Digital Sputnik that was used for Star Wars: Rogue One, as well as films like Fast and Furious 8, and Independence Day.

It’s not just filmmakers and cinematographers that should be excited, though. Still photographers can use the units for creative lighting, with the Voyager being able to sync up as a flash with shutter speeds as quick as 1/500th of a second. 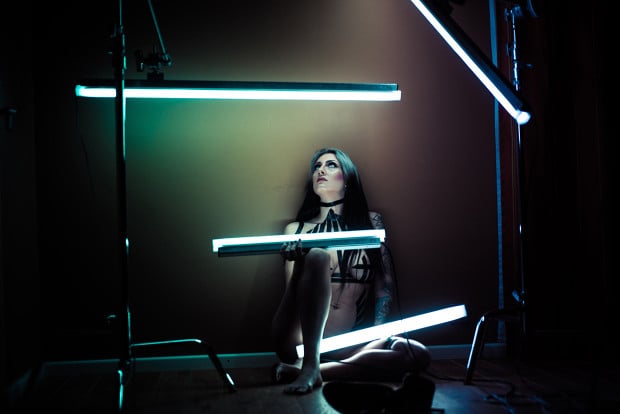 Or, try it in a long exposure for amazing curtains of light. 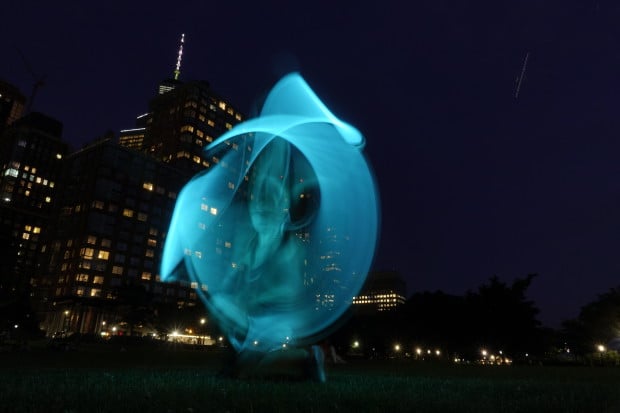 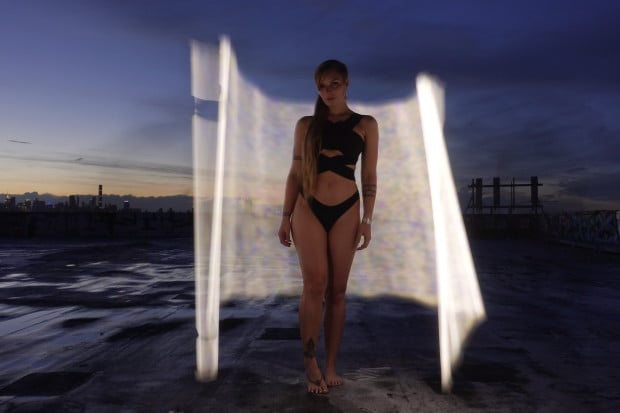 The Voyager system is available on IndieGoGo, and you can “pre-order” (if the campaign succeeds and delivers) units starting at $290.

Beware: Camera Drones Are Weak Against Confetti and Toilet Paper