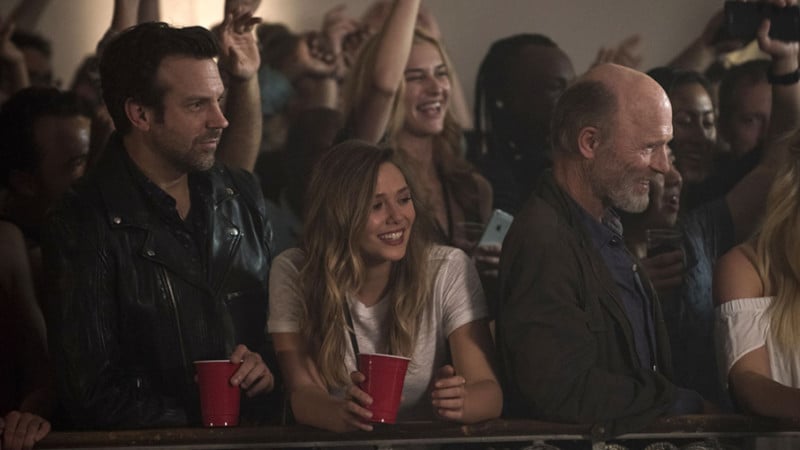 Netflix has just bought the rights to a movie that photography enthusiasts may find fascinating. Kodachrome is set in the final days of Kodachrome film. The movie itself is named after the popular Kodak film that came into existence in 1935 and was discontinued in 2009.

Deadline reports that the deal for the film cost Netflix $4 million. Starring Oscar nominee Ed Harris, Jason Sudeikis, and Elizabeth Olsen, Kodachrome follows a father and son as they race across the country on a road-trip to reach the world’s last remaining Kodachrome lab before it closes its doors.

The screenplay is based on A.G. Sulzberger’s 2010 New York Times article “For Kodachrome Fans, Road Ends at Photo Lab in Kansas.”

The film generated a “strong buzz” at the Toronto International Film Festival, and Netflix will now be launching the film in a theatrical release. Netflix has rights to the film in the US, Canada, UK, Italy, Benelux, Japan, India, Norway, Denmark, Finland, Sweden, and Iceland. No word yet on when exactly the film will hit the big screens.

Dear Canon, What Happened To Your Innovation?

Apple Unveils the iPhone 8, 8 Plus, and X with Next-Gen Photo Features