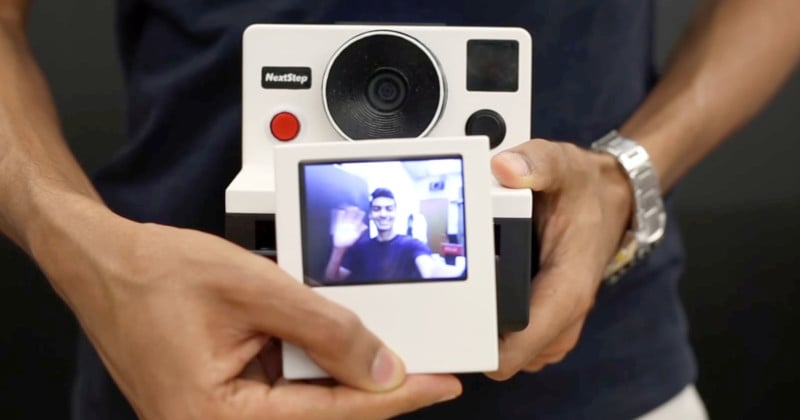 Instagif is a new camera that’s what you would get if you crossed a Polaroid instant camera with those moving pictures from the Harry Potter universe. The brainchild of Abhishek Singh, the camera captures a GIF and instantly “prints” it out on a little cartridge.

“I built a camera that snaps a GIF and ejects a little cartridge so you can hold a moving photo in your hand!” Singh writes. “I’m calling it the ‘Instagif NextStep’. Don’t ask me why I built it, it sounded like a fun challenge and I always wanted to hold a moving photo. If it wasn’t obvious, I was inspired by the Polaroid OneStep.”

What’s most impressive is that most components were made from 3D printing and basic components. It’s a combination of hardware, software, 3D modeling, 3D printing, circuit design, mechanical/electrical engineering, product design, and fabrication.

Singh first designed the camera by modeling everything in 3D using Autodesk Fusion 360. He spent a considerable amount of time figuring out how to make tiny details of the camera work properly — things like how to make an ejection system that spits out the cartridge when you want it but holds it in place when you don’t.

Inside the cartridge are a screen, charger, Raspberry Pi Zero W, battery, and power switch.

The body of the camera itself was 3D printed at a studio in New York City. The parts were sanded, painted, and detailed afterward to give the camera a finished, Polaroid-esque look. 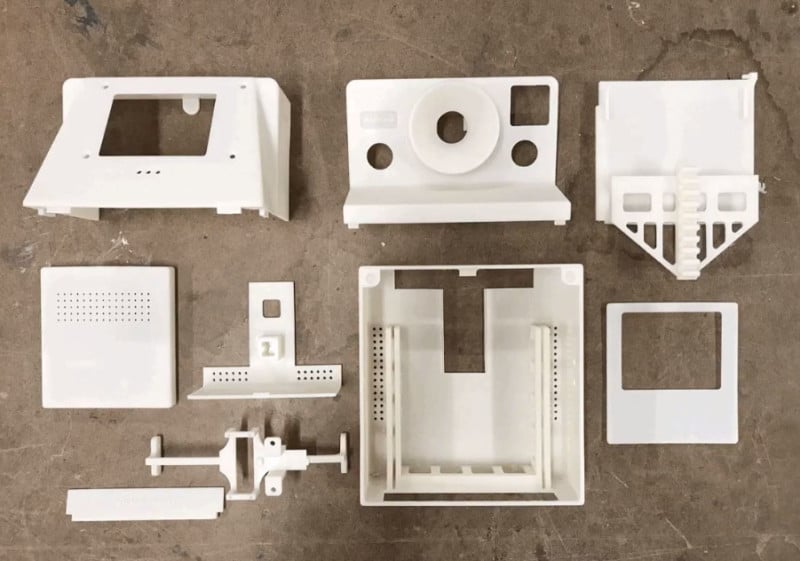 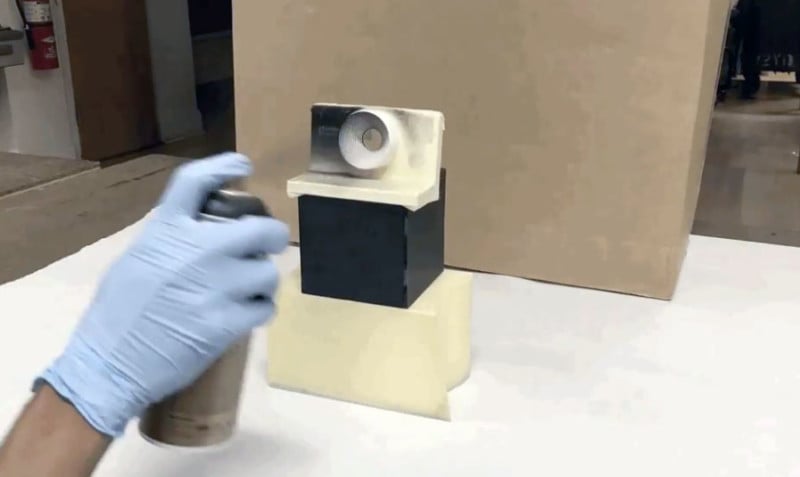 To make the system even more faithful to original Polaroid instant photos, the GIF fades in slowly before it begins playing at full brightness.

Here’s a short video in which Singh shows the camera in action:

Singh has documented the entire complex build process and has opened sourced his designs and code, in case you’d like to try your own hand at building upon this idea.

Using Focus Stacking on Landscapes for Extreme Depth of Field