In this tutorial, I’ll break down how I create light trails from video and how you can create a video panning shot. A panning shot is where a camera pans horizontally to track a subject in a frame, keeping the subject sharp, while blurring the background.

Recently I created a video for Toyota that combined my light-trail/long-exposure video technique and video panning effect:

After this video was released, I got a ton of questions and tutorial requests on how I created the effect. So here it is! 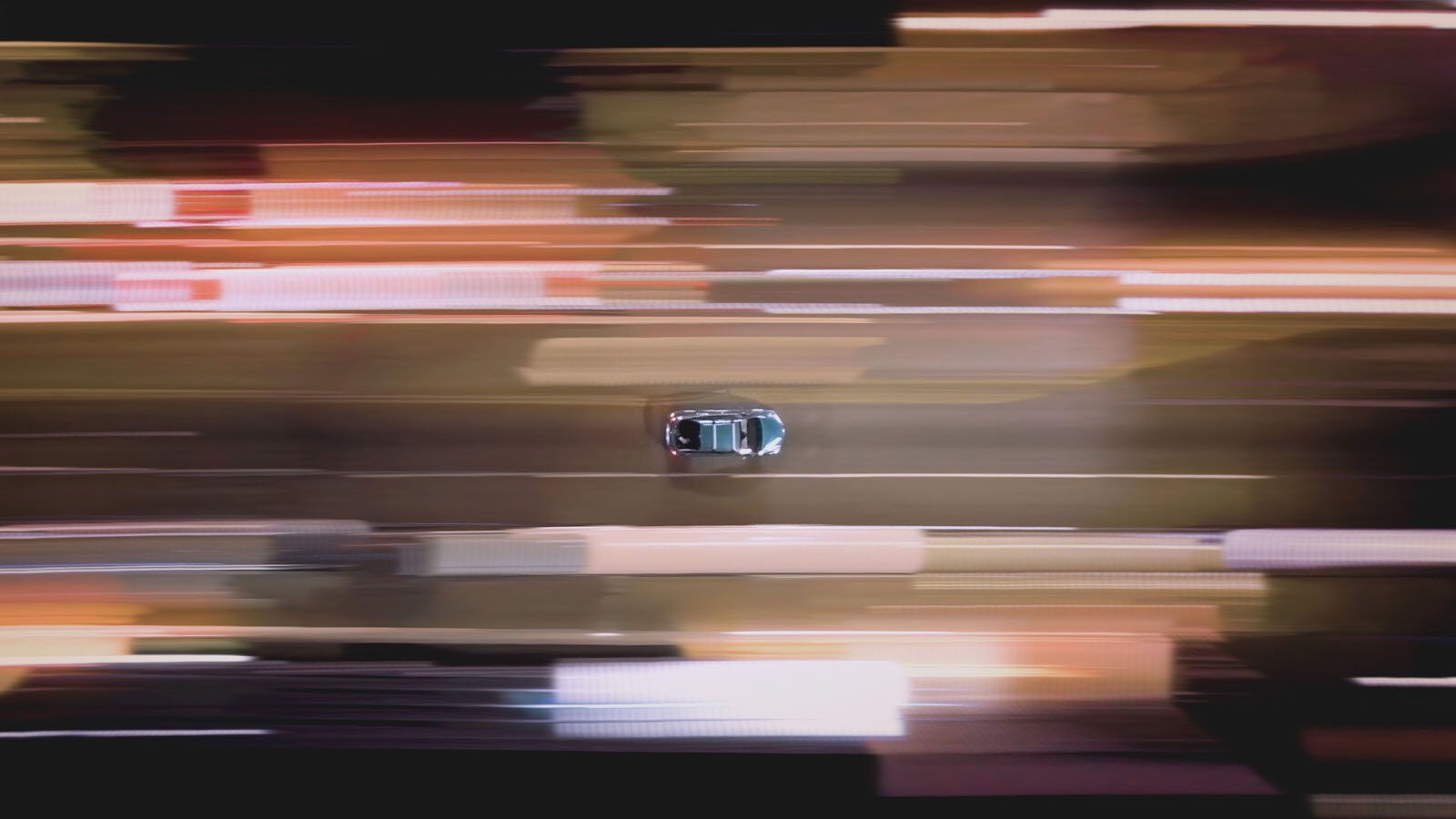 This tutorial demonstrates how to create the effect in After Effects by Adobe, but a lot of the same techniques can also be applied in Premiere. Inside After Effects, take a locked down video shot and duplicate the layer a few times, then offset each layer by one frame. Change the blending mode to Lighter Color. This will replicate the long exposure video effect by compositing the brighter pixels as they move in time.

Similarly, you can add the “Echo” Effect to the video layer, or an adjustment layer. By default, the options are pretty useless. Switch the mode to Maximum and change the number of Echos to the desired light trail length.

Warning: high numbers here exponential increase render time. Also, note the mode minimum will have the opposite effect and show the darker color instead. This plug-in is also available in Premiere and works the same. 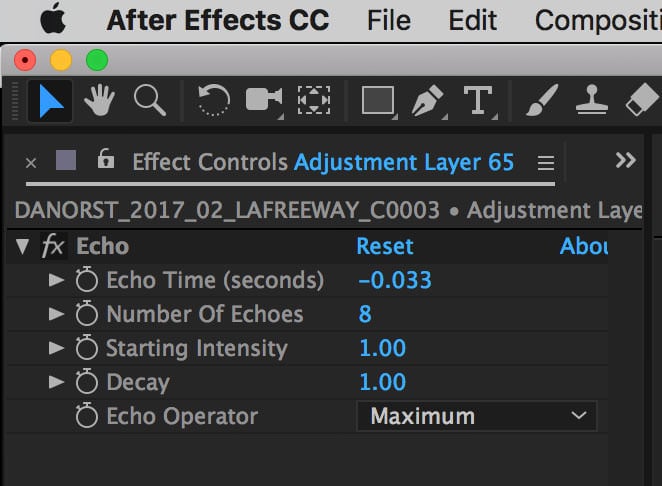 In the Toyota video, I shot tracking shots from a drone (Phantom P4P) and car to car shot using the original DJI Osmo. The shots were stabilized to the car and then the Long Exposure video effect was applied to the stable footage. In a few of the shots, I used 3D tracking to calculate tracker points and rendered the trackers into the scene to create even more light sources to create more trails.

I stacked copies of this effect on top of itself along with a few other distortion effects to give the light trails and even more organic shape and movement.

You can see more examples of the light trail effect in these looping GIFs:

About the author: Dan Marker-Moore is a photographer, cinematographer, director, and social influencer based in Los Angeles, California.
His passions include cityscapes, landscapes, time slices, GIFs, and pay phones. You can find more of his work on his website, Instagram, Facebook, Twitter, and YouTube. This article was also published here.

How to Shoot Corporate Headshots: 3 Looks in 30 Minutes