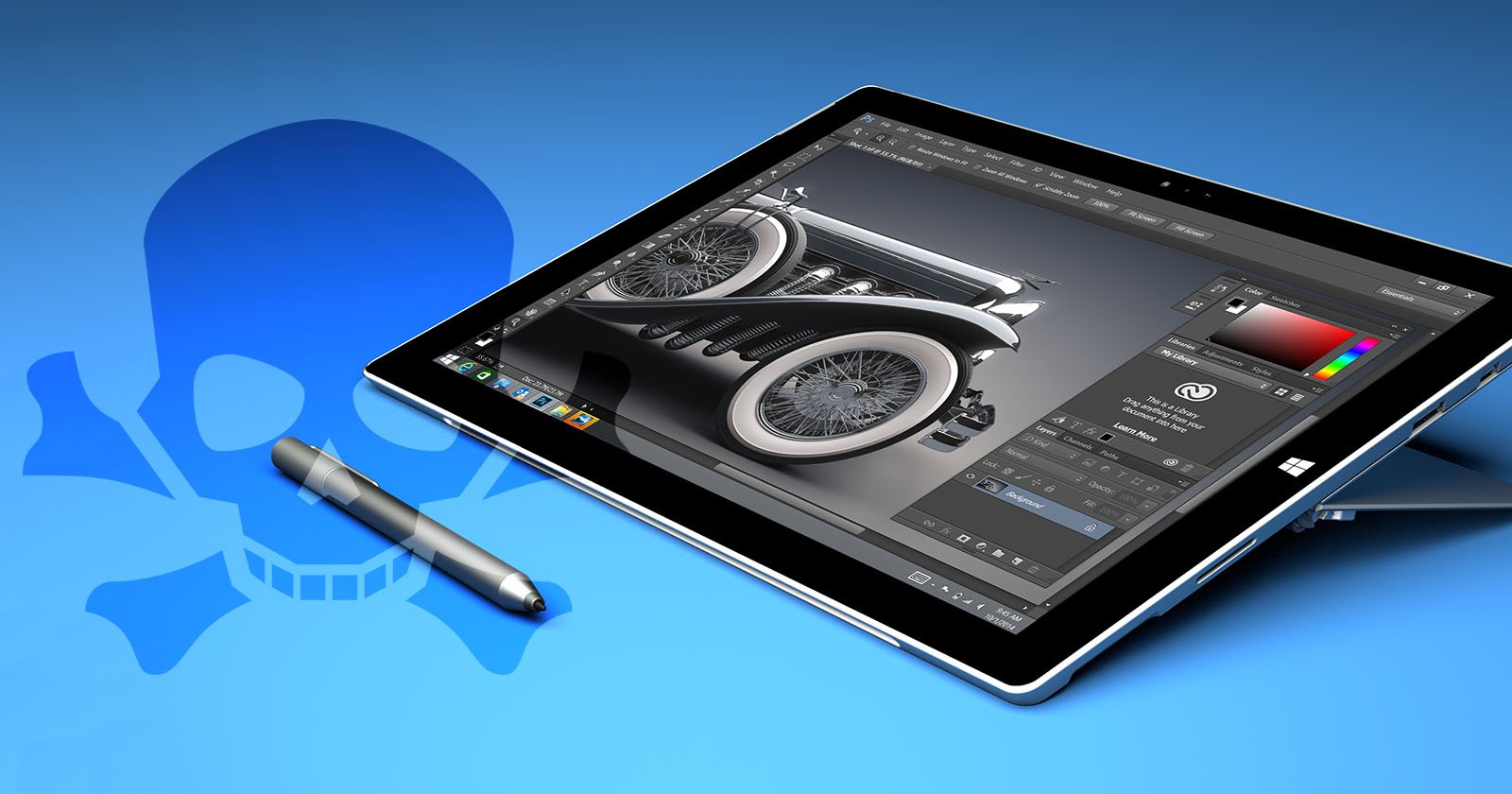 If you’re a photographer in search of a new laptop or tablet for working with your photos, there’s something you’ll probably want to know about Microsoft Surface devices: an estimated 25% of them will break within the first two years you have them, a new report says.

After Consumer Reports conducted a survey of 90,000 laptop and tablet owners, Microsoft laptops and tablets stood out as having a breakage rate higher than most other brands’. The findings were so bad that the magazine pulled its “Recommended” designation for the Surface lineup entirely.

“The problem is predicted reliability, with estimated two-year breakage rates of 25 percent,” Consumer Reports writes. Their survey results of owners indicate that about “25 percent of Microsoft laptops and tablets will present their owners with problems by the end of the second year of ownership.”

“A number of survey respondents said they experienced problems with their devices during startup,” the magazine continues. “A few commented that their machines froze or shut down unexpectedly, and several others told CR that the touch screens weren’t responsive enough.”

This conclusion covers the entire Microsoft Surface lineup, from the new powerful Surface Pro announced back in June to the Surface Book to the standard Surface laptops with clamshell designs.

Aside from reliability issues, however, the Surface Pro scored highly in terms of performance in Consumer Reports lab tests.

Microsoft disagrees with the magazine’s findings and defended its Surface line’s reliability.