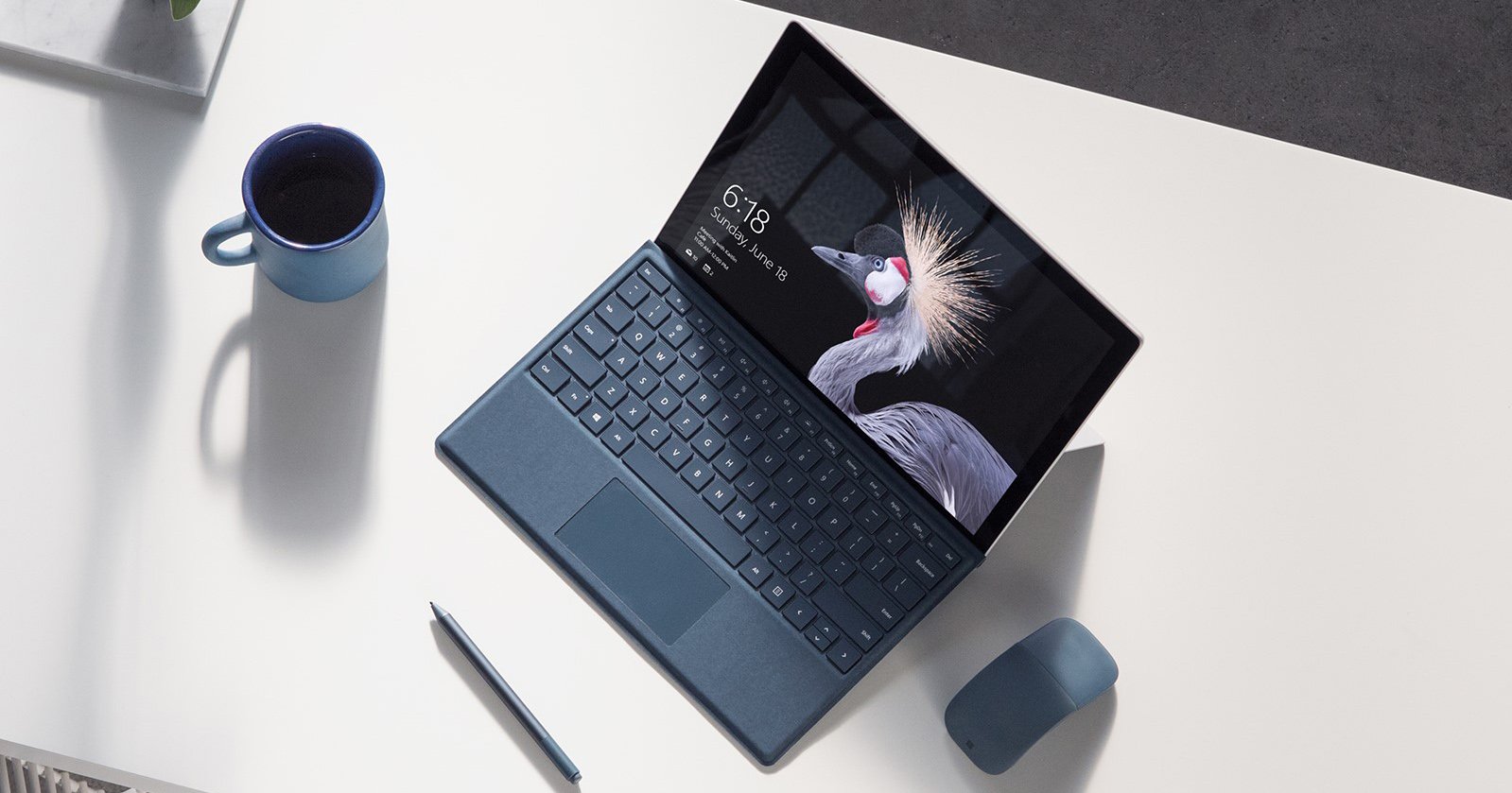 Microsoft’s popular, portable Surface Pro tablet computer is getting a major update. Combine that with a new, souped up Surface Pen, and the Seattle company’s newest release is looking really tempting for photographers on the go.

In the past, we’ve largely ignored Surface Pro announcements. The tablet computer—which simultaneously competes with Apple’s stripped down MacBooks and the iPad Pro—were capable, but most photographers required a bit more juice. Photographers tend to buy MacBook Pros or the Microsoft Surface Book for the added umph.

But the latest release packs some serious power under the hood with new processors, better battery life, and more:

Boasting the latest Intel Core chips (7th gen), impressive battery life (up to 13.5 hours), up to 16GB of RAM, and the capability to connect to the Web over LTE (this model’s release is TBA), the new Surface Pro seems to be targeting the same creatives that marveled at the Microsoft Studio. It can even be pushed down just like the Studio into a so-called “Studio Mode” that is supposed to be ideal for drawing or photo editing.

And speaking of those things, Microsoft also updated the Surface Pen, upping the ante with reduced minimum activation force, 4,096 levels of pressure sensitivity, and tilt detection if you’re using it with the new Surface Pro.

Taken together, the more capable Surface Pen, Surface Dial compatibility, and the souped up innards of the newest Surface Pro make it a tempting purchase for photographers who need an on-set, on-location computer that won’t slow them down. As if to drive home our point, Microsoft’s landing page for the Surface Pro even includes a photo of large format photographers using a Surface Pro in studio and on-location… though I can’t figure out what for: 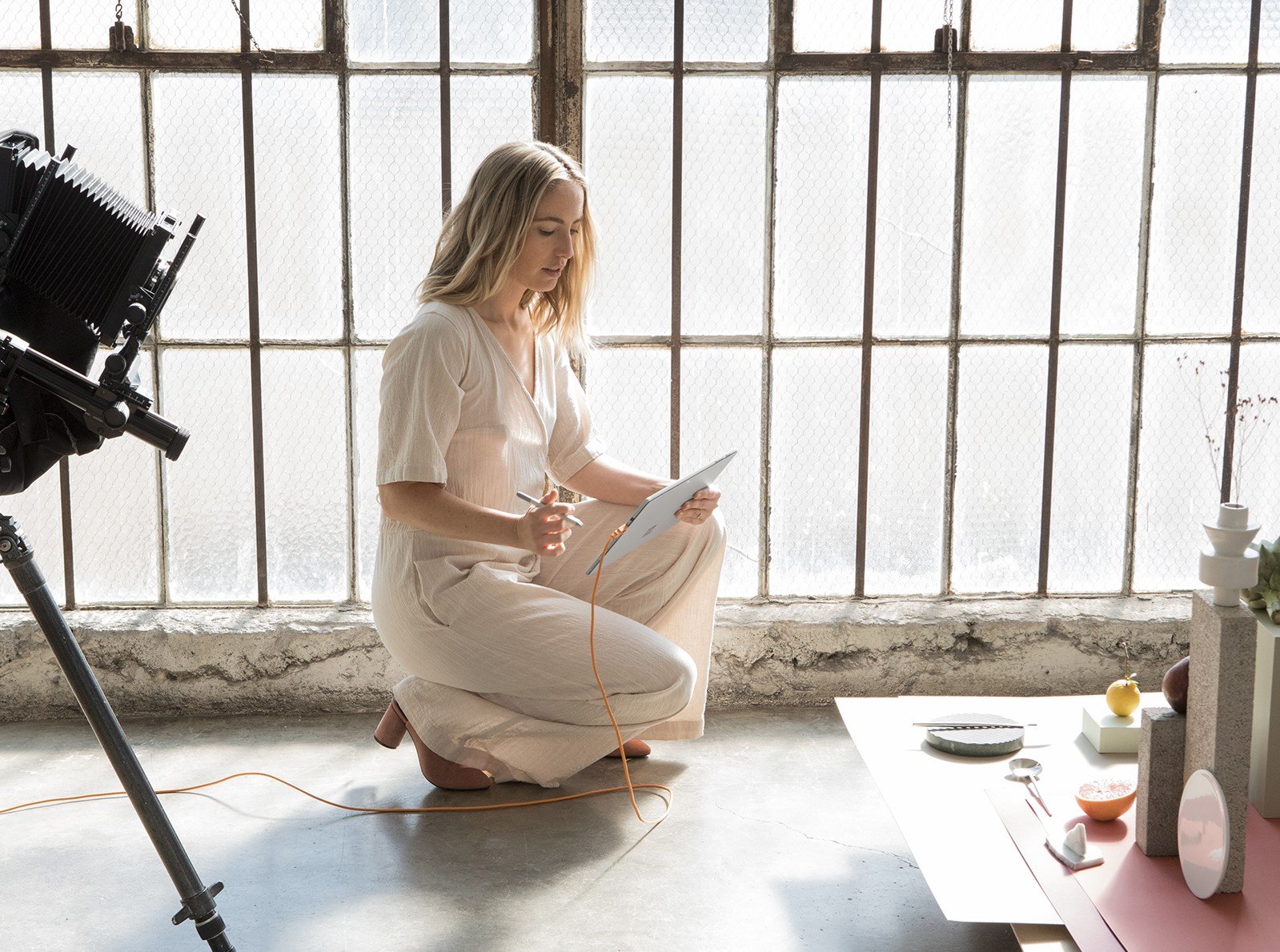 To learn more about the new Surface Pro and Surface Pen, click here, or head over to the Microsoft website to get yours.

How to Use Extended Low ISO for Cleaner Photos