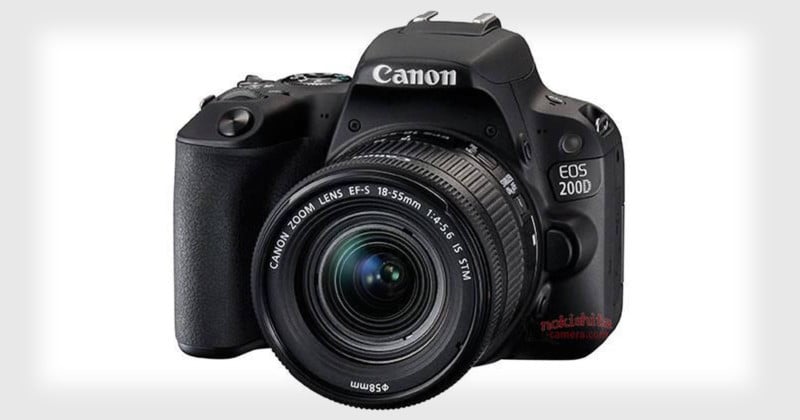 Just days after the Canon 6D Mark II was leaked to the world early, the Canon Rebel SL2 has now been outed as well.

Nokishita Camera just published a set of photos and specs showing the camera that succeeds the original Canon SL1, the world’s smallest and lightest DSLR. 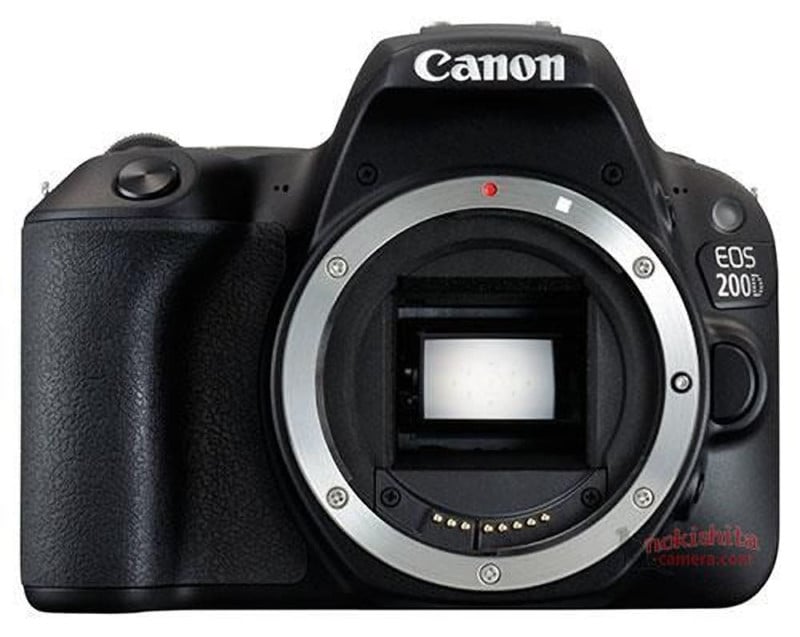 Called the Rebel SL2 in the United States, the camera will go by the names EOS 200D in Europe. The Japanese name of the camera hasn’t been confirmed yet, but the original SL1 was the Kiss X7 there. 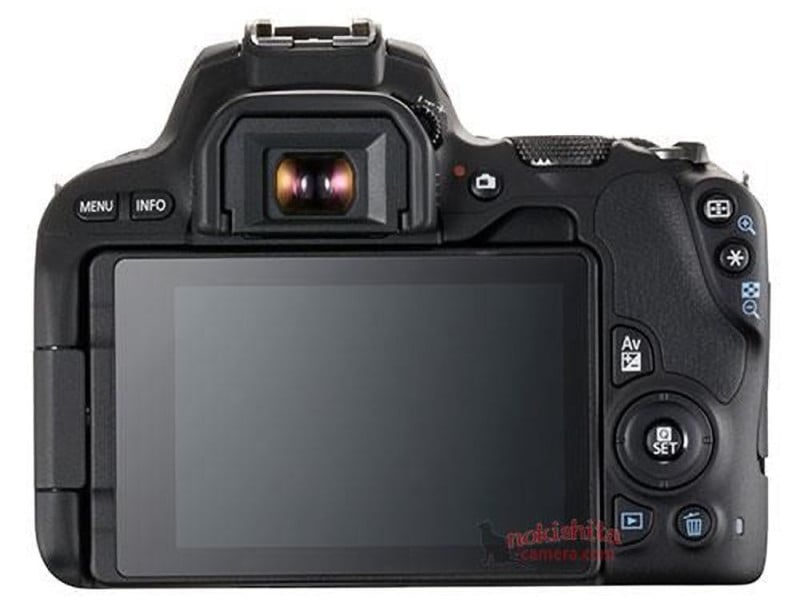 Rumored specs and features of the SL2 include a 24 megapixel crop sensor, 5fps shooting, and a Vari-Angle touchscreen LCD. 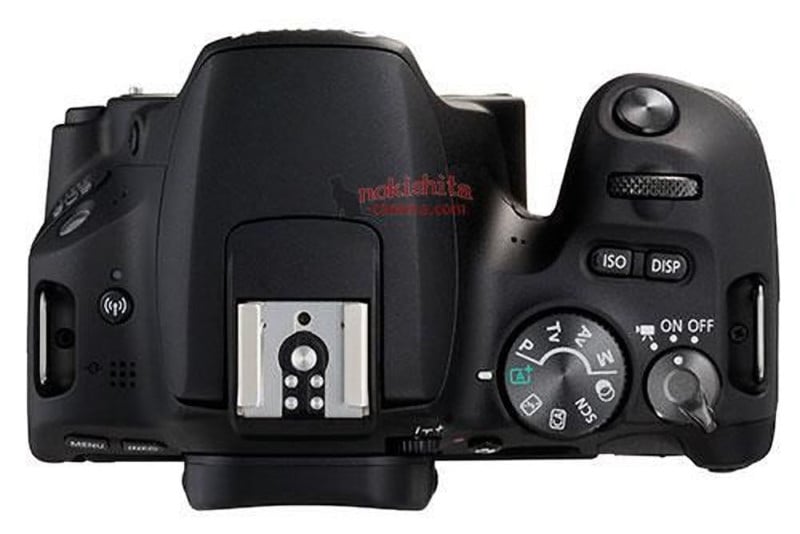 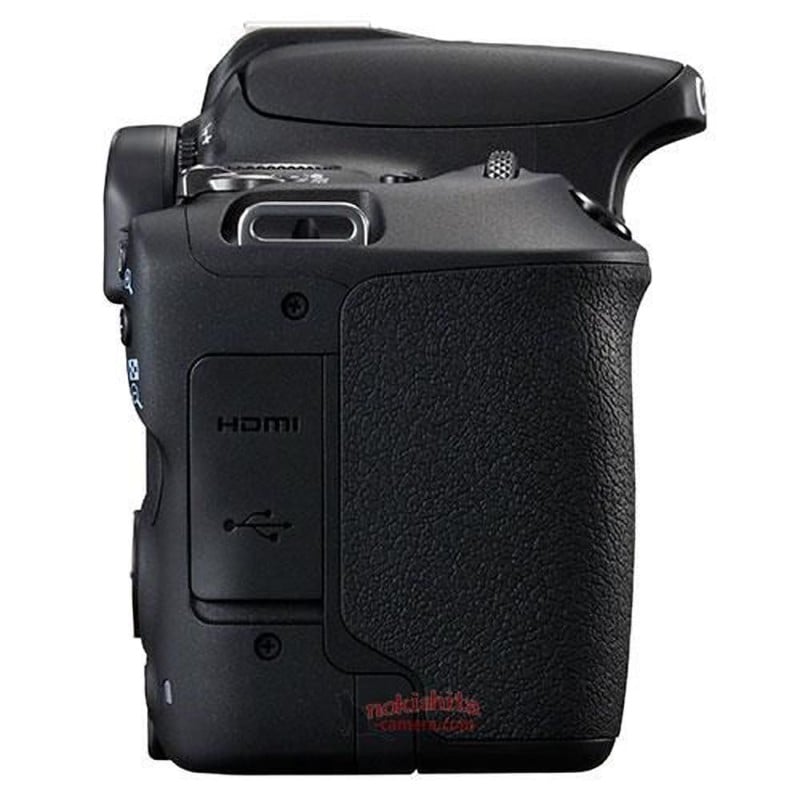 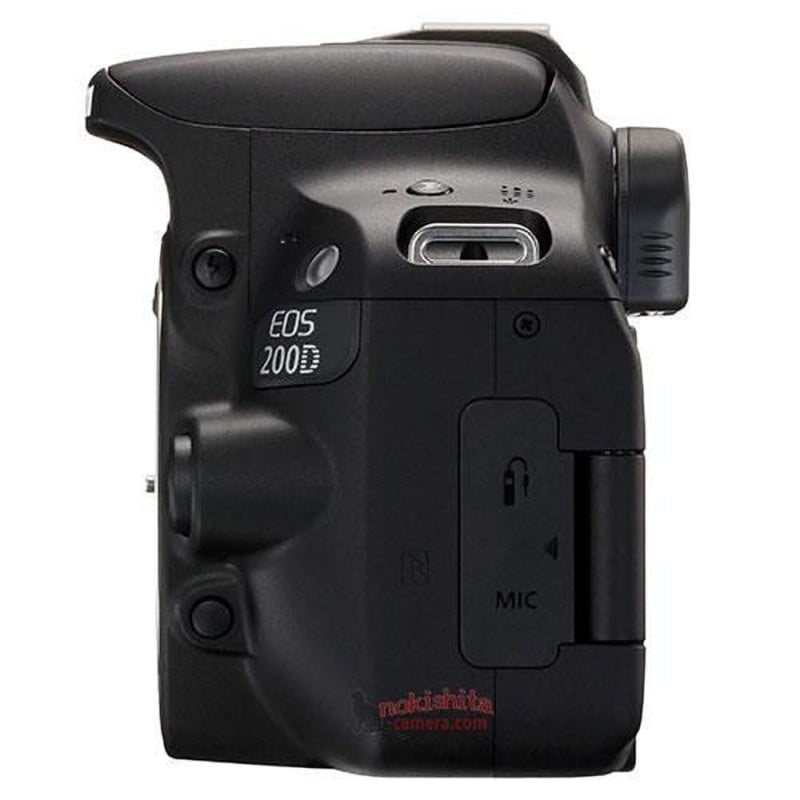 This camera, along with the 6D Mark II and other new gear, will reportedly be announced by June 29th, 2017, so stay tuned.