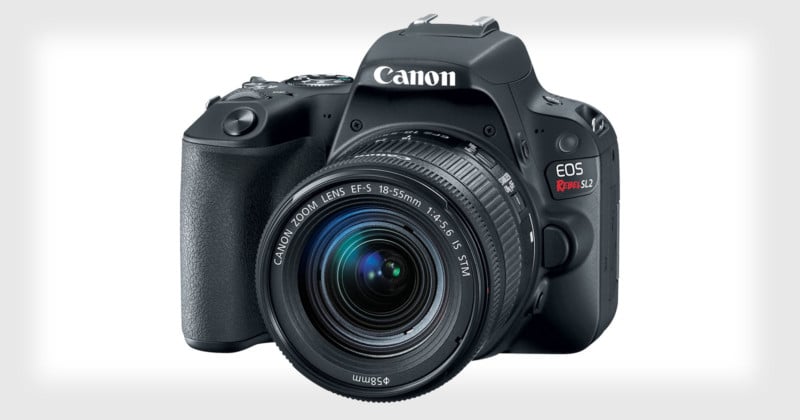 In addition to the 6D Mark II, Canon has just also announced the new Rebel SL2 (AKA the 200D). The camera replaces the SL1, which was the world’s smallest and lightest DSLR when it was announced back in March 2013.


“The EOS Rebel SL2 is a small, light, and compact camera with high-performance capability that allows users to get creative when capturing their special family moments or travel experiences,” Canon says. 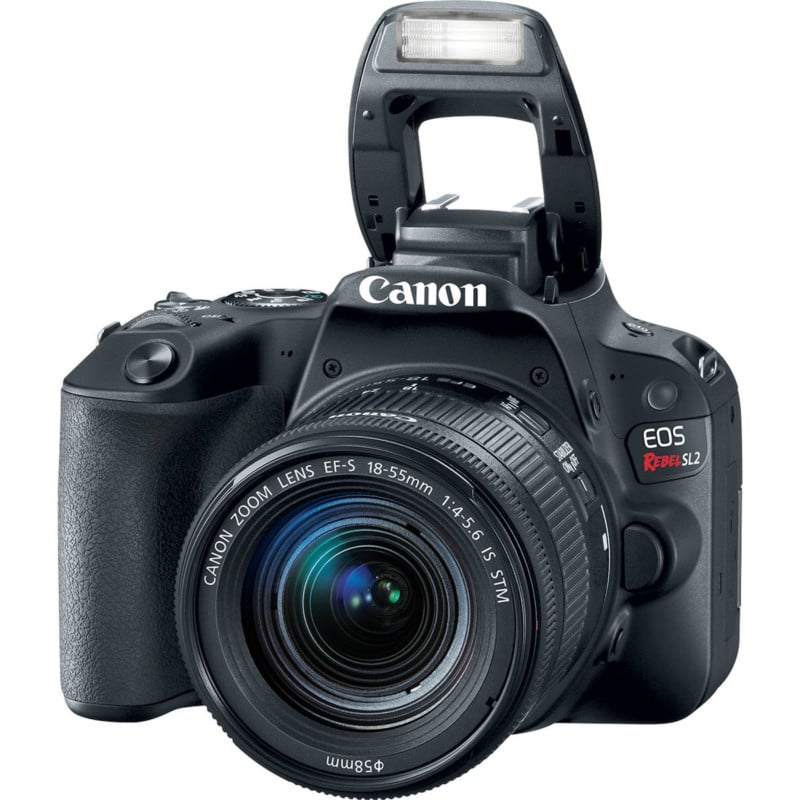 Inside the SL2 is a 24.2-megapixel APS-C CMOS sensor with an ISO range of 100 to 25600 and with Dual Pixel CMOS AF (for focusing during Full HD 60p video and live view stills). The system is powered by a DIGIC 7 Image Processor and has a maximum continuous shooting speed of 5fps. 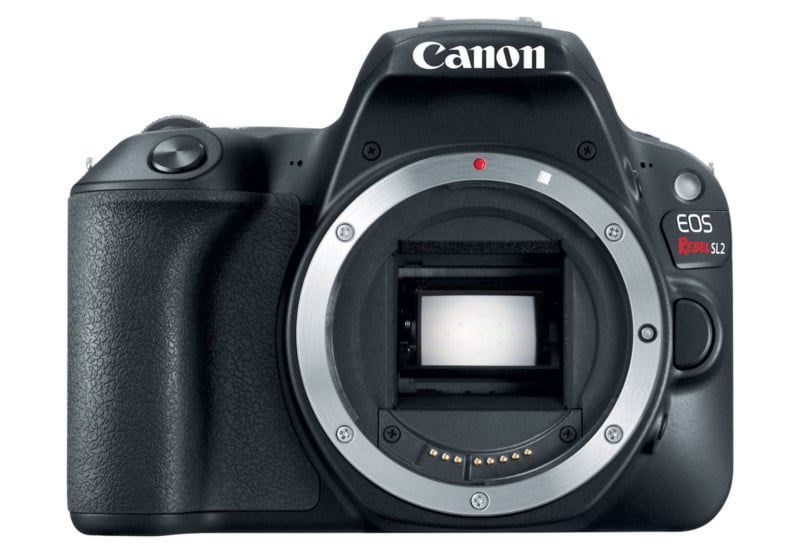 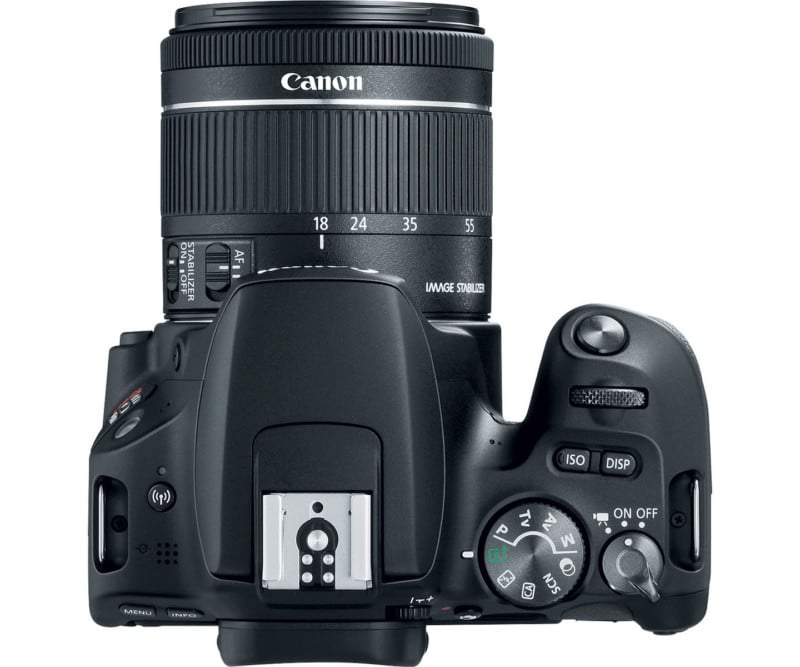 Canon boasts that the SL2 has the world’s fastest autofocus speed among similar cameras of this class. Focus can lock on in as little as 0.03 seconds using the camera’s AF system, which utilizes 9 phase detect autofocus points.

“When designing the new EOS Rebel SL2 camera, Canon took into consideration feedback from entry-level photographers who expressed interest in learning how to go beyond a camera’s program mode,” Canon says. “The result was the creation of a convenient new user interface called Feature Assistant.”

Using the 3-inch Vari-Angle LCD Touchscreen on the back of the camera, photographers can learn how switching modes and settings on their camera will affect the image they are about to shoot. Other features of the SL2 include an external microphone input, a pop-up flash, Wi-Fi, NFC, and Bluetooth. Here’s a 4-minute official introduction of the Canon SL2:

Here are a few official sample photos captured with the SL2 (you can find the original resolutions and EXIF data here): 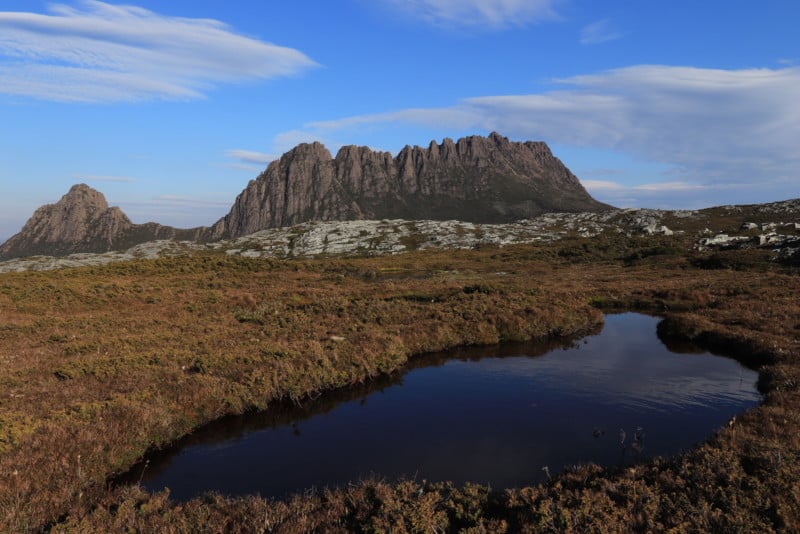 Mendr is the Uber of Photoshopping