Wondering where Canon is headed with its most basic entry-level DSLR? Wonder no more: photos and specs of the soon-to-be-announced Canon Rebel T6 (AKA 1300D) have leaked. 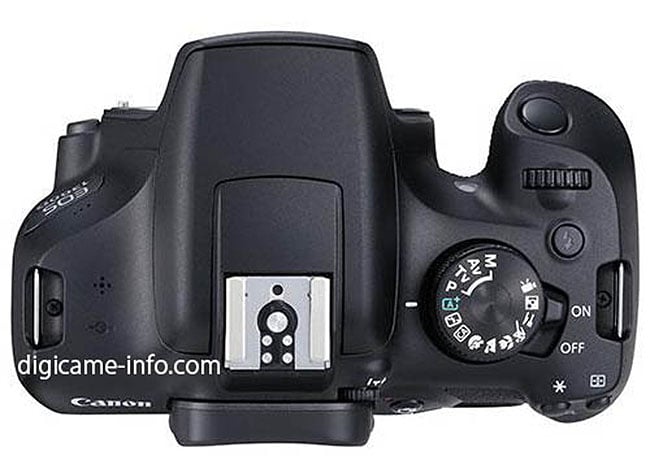 While an exact announcement date hasn’t been leaked yet, it’s expected to be close at hand. There’s also no word yet on pricing and availability, but we’re guessing it’ll be in the ballpark of $500 with a kit lens like the T5 was.