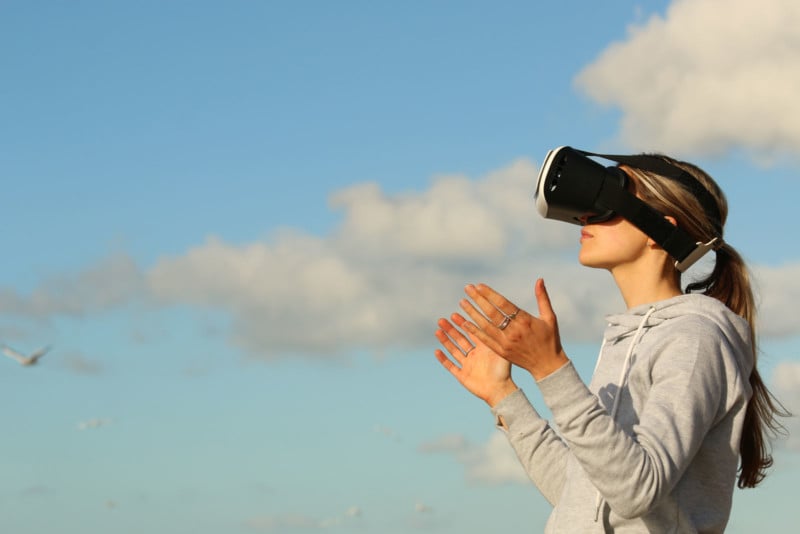 Virtual reality is an up and coming industry. Big jumps are being made, with many genres of photography and film getting on board. But VR has always been limited in its resolution, with the experience feeling a bit pixelated to the user. Finnish startup Varjo wants to change this with “human eye resolution.”

Having emerged from stealth mode this week, Varjo is making bold claims about its virtual reality software and headsets. Codenamed “20|20” after perfect human vision, the prototype headset was created by a team of optical scientists, creatives, and developers, some of which occupied top positions at Microsoft, Nokia, Intel, Nvidia, and Rovio.

Boasting an effective resolution of 70 megapixels, Varjo claims that their “innovation pushes VR technology 10 years ahead of the current state-of-the-art [products], where people can experience unprecedented resolution of VR and AR content limited only by the perception of the human eye itself.” Just for reference, Oculus Rift and HTC Vive headsets offer less than 3 megapixels.

The comparison images are certainly enticing, with an incredible increase in resolution and perceivable detail.

The technology works by moving a high-resolution OLED display panel around the headset in time with the user’s eye movements. This tricks the eye into thinking it is looking at a much higher resolution image.

The photography and film industries have been relatively hesitant with virtual reality because of the limitations in resolution exhibited so far. But if Varjo’s claims are correct, this could change overnight.

(via Varjo via Engadget)