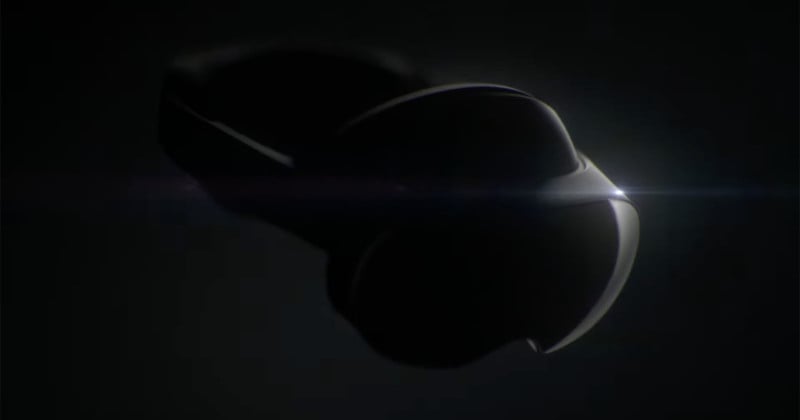 Meta’s investment in virtual and augmented realities (VR and AR) is pushing forward and a new report says the company is planning to release four headsets in the next two years.

According to The Information, Meta will release its high-end virtual reality headset later this year. Codenamed Project Cambria, the headset is now described as something akin to a “laptop for the face” and will sport similar specifications to that of a Google Chromebook but will be powered by an in-house operating system that is based on Android.

Engadget reports that while Meta is positioning Cambria as a device that can be used for the future of work, or whatever vision of that future CEO Mark Zuckerberg believes is coming, it might not be able to run typical PC desktop apps. As a result, its utility for actual work would be seriously hamstrung.

The hardware of Cambria looks promising, however. The two displays — one for each eye — as supposedly high enough resolution to support the ability to clearly read small lines of text, like what would be seen in a book of by a software engineer looking at lines of code. That might be more where Meta is targeting its idea of the “future of work.”

Cambria’s other trick is similar to what has been developed by others in the space like Canon: the integration of at least one front-facing camera that mixes virtual elements with a live feed of reality. The feature on Meta’s Cambria is reportedly called “full color passthrough” and is designed to support augmented and mixed reality experiences.

When Cambria was first announced last year, Meta confirmed that it would ship with eye-tracking and facial recognition features, which indicates more camera systems than just a single front-facing live feed camera. Much of Meta’s advertising around the metaverse features cartoonish avatars of users, and Cambria will reportedly be able to read actual facial expressions of wearers and translate that immediately onto those digital avatars.

Cambria is rumored to be coming to market in September, 2022 and will cost more than $800 as well as be notably heavier than the Oculus Quest 2 thanks to a larger battery and the added hardware Meta has equipped it with. Still, that’s a lot more affordable than Canon’s MREAL X1 headset which has many of the same features but is designed for enterprise.

Zuckerberg has been touting the metaverse as his company’s next major foray, but investors don’t seem sold yet. As loudly as Zuckerberg says that this virtual world he’s making is going to be a hit, Meta’s own slowed investments in the area indicate that privately, he may be reconsidering.