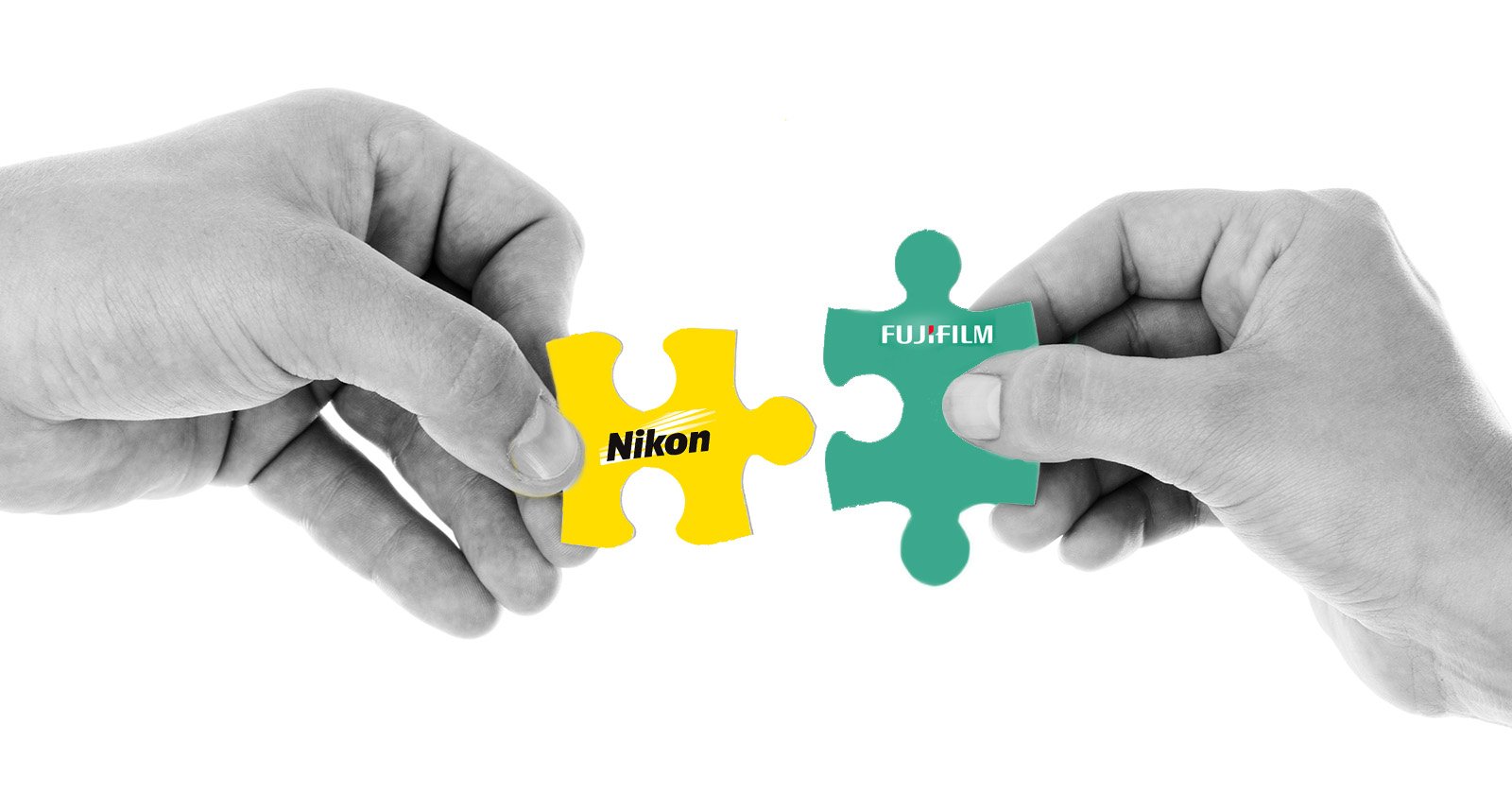 This is going to be the strangest (and most controversial) piece of photo industry news you’ll read today. According to a report published by the reputable Japanese magazine Sentaku, the Japanese government is trying to convince Fuji to ‘help’ Nikon by buying a stake in the troubled camera company.

The birth of this rumor/report is, unfortunately, rather convoluted. The original report appears in the June issue of Sentaku; however, this issues is NOT available online. You can only find a small excerpt of the article on the Web, which reads (Google Translated):

Reconstruction observation of Nikon and Fujifilm Holdings (HD) prestigious precision equipment including single lens reflex cameras is rapidly emerging. It is said […] that the Ministry of Economy, Trade and Industry, the main bank of Nikon, Bank of Tokyo-Mitsubishi UFJ

That’s where the excerpt cuts off, and where Fuji Rumors picked up the story, publishing the gist of the remaining story as reported by a Japanese blogger.

That gist? The Japanese government, possibly worried that Chinese, Korean, or Taiwanese companies will start buying up Nikon stock, are encouraging FujiFilm to purchase a stake in Nikon as a way to keep the company in Japanese hands. Here is a quote from the rest of the Sentaku article, as reported by FR:

So where does that leave us? A bit confused, but largely unconcerned. The fact of the matter is, even if Fuji were to acquire a large stake in Nikon, the companies would very likely remain separate and distinct brands. There’s too much value in the Nikon and Fuji names individually to merge them into some sort of hybrid or absorb one into the other.

In the business world, a merger of this magnitude would be massive; for consumers, the impact might actually be minimal.

For now we suggest you take the report with a grain of salt—as Nikon Rumors points out, leaking such information comes with serious penalties—but keep an eye out for more info all the same. We’ll update you as soon as we know more.

The Three-Year Itch in Photography