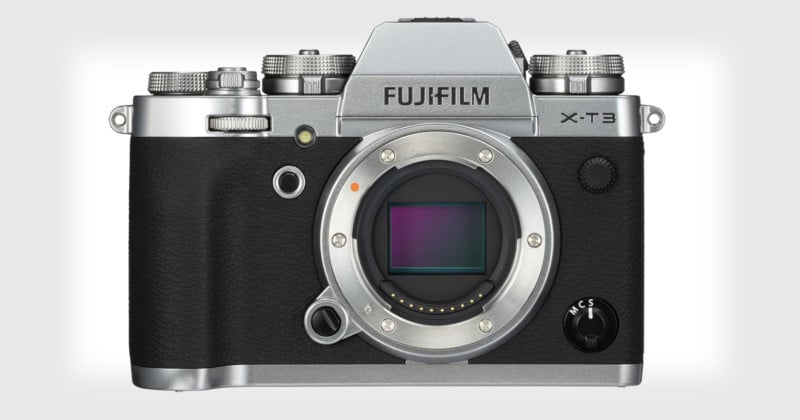 While rumors and releases of new cameras from Nikon and Canon have been swirling over the past several months, Fuji has remained relatively quiet. No more. Recent reports indicate that a replacement to the Fuji X-T3 is coming very soon, and it won’t be the only camera announced.

According to Fuji Rumors, “trusted sources” have told them that the successor to the Fuji X-T3—very likely the Fuji X-T4—will be announced in February and begin shipping in March, about half a year earlier than expected. The rumor site also claims to have triple confirmed the fact that the X-T4 will definitely feature in-body image stabilization (IBIS). This would seem to be the final nail in the Fuji X-H coffin, eliminating one of the biggest differentiators between these two product lines. 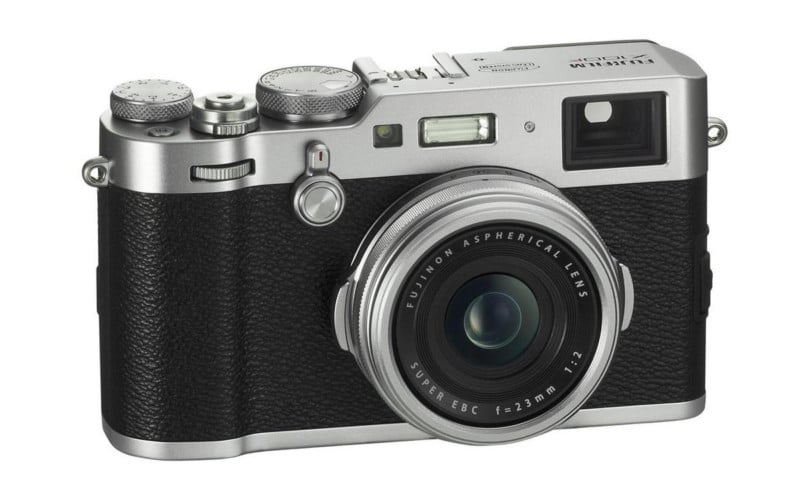 But the X-T4 isn’t the only camera that Fuji is planning to release. The Fuji X100V—the long-awaited successor to Fuji’s popular fixed-lens X100F—is also expected to arrive next month. We don’t expect a major redesign for the X100 series, but Fuji Rumors says that the camera will feature a redesigned 23mm lens, and we assume the image sensor and EVF will be updated at the very least.

According to registration information published by the ever-reliable Nokishita, both of these cameras should be announced on February 4th, so keep an eye out; with an official announcement less than a month away, we’d expect product pictures and specs to begin leaking very soon.