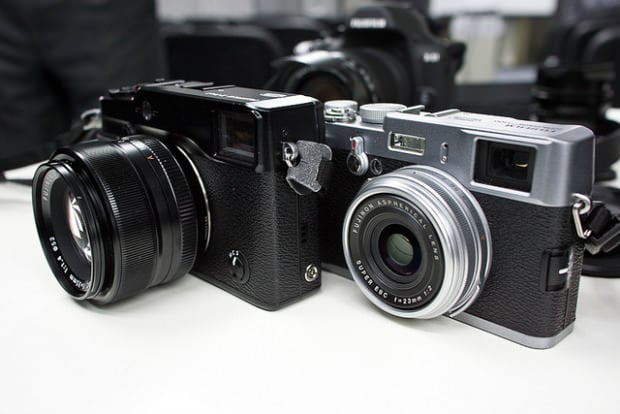 Murmurings that Fujifilm will be one of the next companies to introduce a full-frame mirrorless camera aren’t new. The X200 is supposedly going to be full-frame and Fuji’s executives themselves confirmed that they “would like to challenge” the full-frame market when they spoke to DPReview at CP+.

Pilling on to all this talk is a new piece of info sent to Fuji Rumors that seems to indicate the X200 isn’t the only camera Fuji might be packing a full-frame sensor into. According to the tipster — who is a new source, so extra salt on this one — the X-Pro2 is also going to be a full-frame camera. 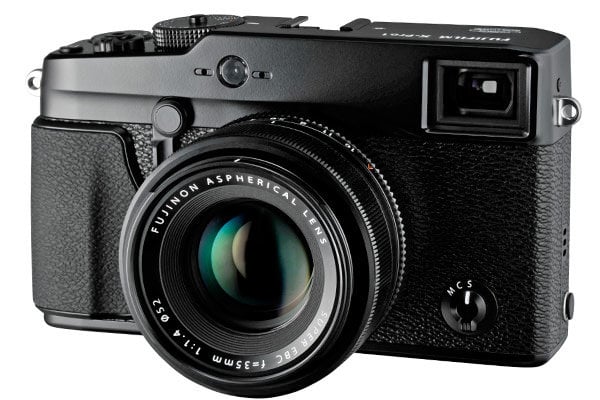 The source was also kind enough to fill in some details, explaining that none of the current Fuji lenses will work with the full-frame model, and so Fuji will be releasing 3-5 new FF Fujinon lenses at the same time to make sure early adopters have some glass to play with in addition to Leica lenses via a detachable mount.

If this is true, a full-frame X-Pro2 will be a tricky release. As much as people love the A7 and A7r, Sony is still being criticized for the lack of glass, and it sounds like Fuji might be setting themselves up for the same issue. A new mount with no lenses either means pushing adapters hard or releasing a very detailed lens roadmap to ensure people that it’s worth switching.

Either way, lots of big rumors coming from both the Fuji and Nikon camps in the last 24 hours! Which of the rumors has you most excited?