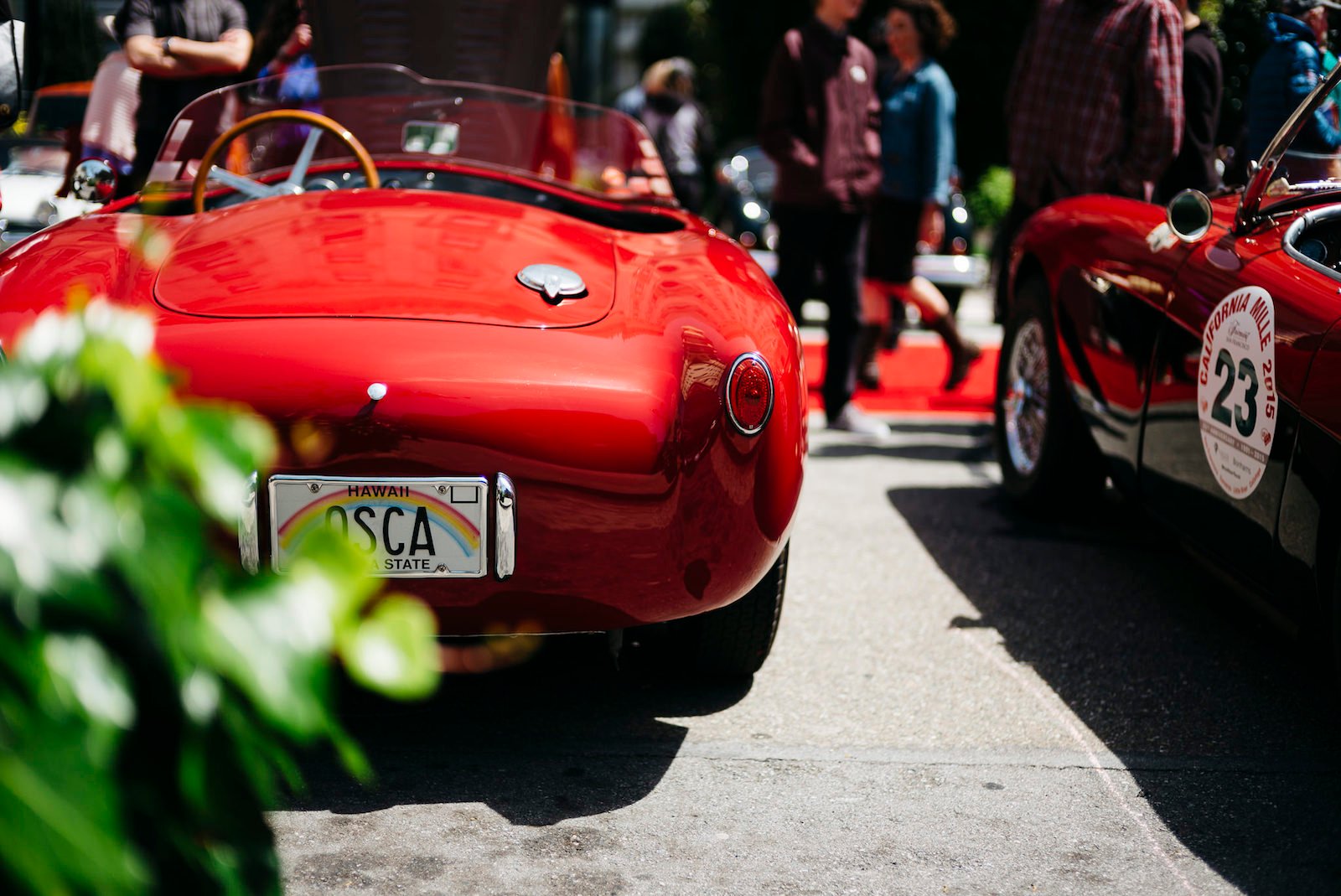 Ever since I jumped into photography several years ago, I’ve always had a fascination with Leica. I used to think their cameras were overpriced and absurd—they were heavy and lacked many of the latest features I was accustomed to being on the latest DSLRs.

As I became more comfortable with my cameras, and as I began understanding my shooting style, I naturally started transitioning from DSLRs to mirrorless, and finally to a rangefinder system. With this self-realization and longer tenure with the craft, I started to appreciate Leica for what the brand and philosophy stands for, and for the value their products bring to their users.

Jumping forward to 2017, I finally convinced myself that perhaps it was time to pick up a Leica M.

With the M 10 having just been announced, the market for M 240 was perfect for buyers. I was able to find an excellent M from a local camera collector and photographer, and I was instantly in love with the camera.

The RF mechanism took a few days to get used to, but it has since become second nature (I don’t shoot many fast-paced subjects, so keep this in mind when reading this). Out of hundreds of shots I’ve taken since I’ve owned this camera, I can count on one hand the number of shots I’ve had to discard because of focus issues. And most of these shots were ones that I knew weren’t properly focused at the time of exposure, often due to trying to shoot with one hand, etc.

Here are some shots from my first few days with the M. 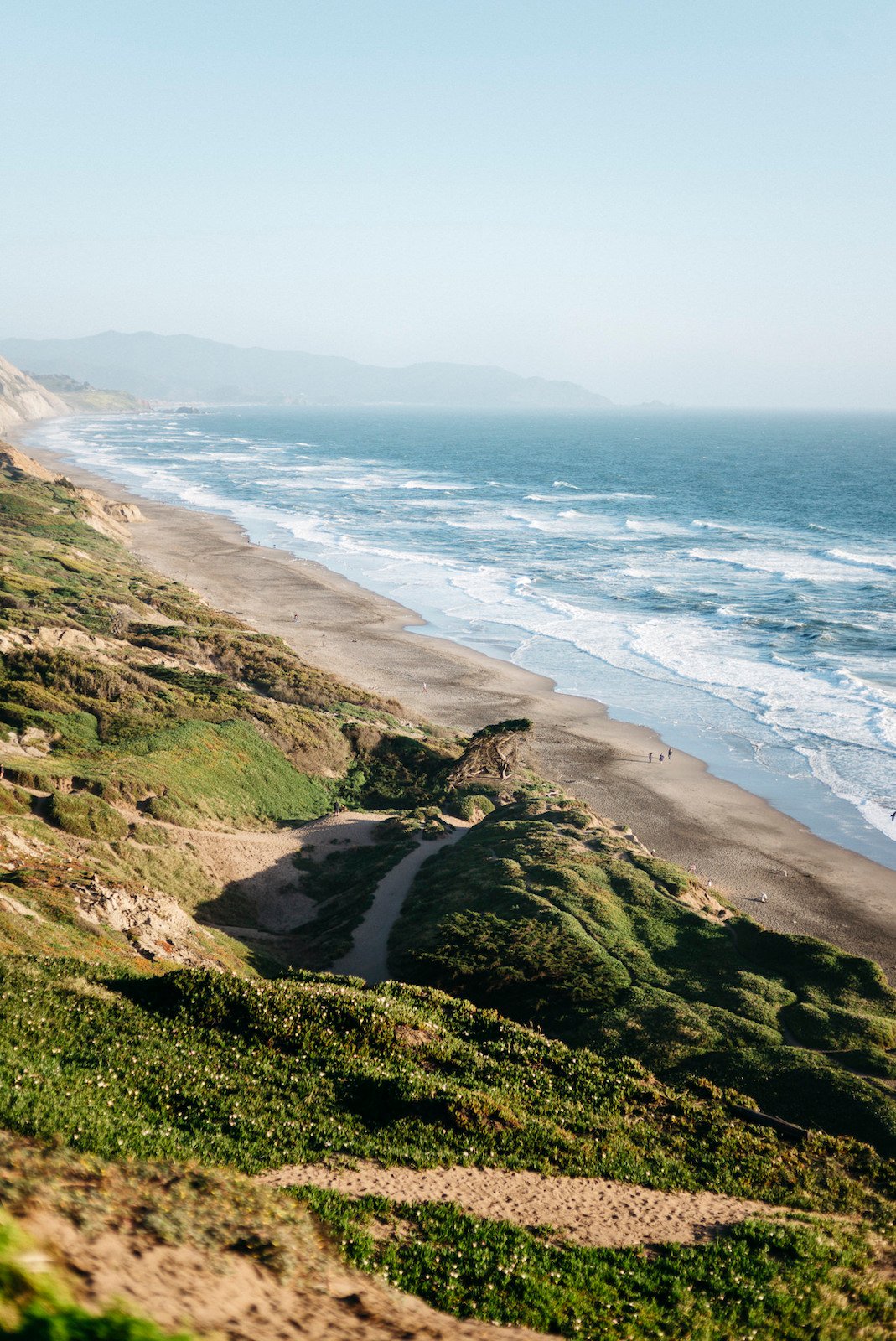 Your lens is just as, if not more, important than the camera you’re using. This is true for all cameras, not just Leica. Thus, it took me a fair amount of time to decide what my first lens for the M 240 would be.

Initially, I looked at the Leica 50mm Summicron, but ultimately wanted something less damaging to the wallet in case I decide that the RF system wasn’t right for me. I then received a recommendation from one of my favorite automotive photographers, Ted Gushue, and picked up the Voigtlander 50mm f/1.5.

Some Leica purists may turn away at this point, but I prefer the rendering of the Voigtlander lens to the Summicron on many occasions, despite its much more affordable price tag. The Voigtlander has a much more classic look which ends up working beautifully with my favorite type of subjects—vintage cars. 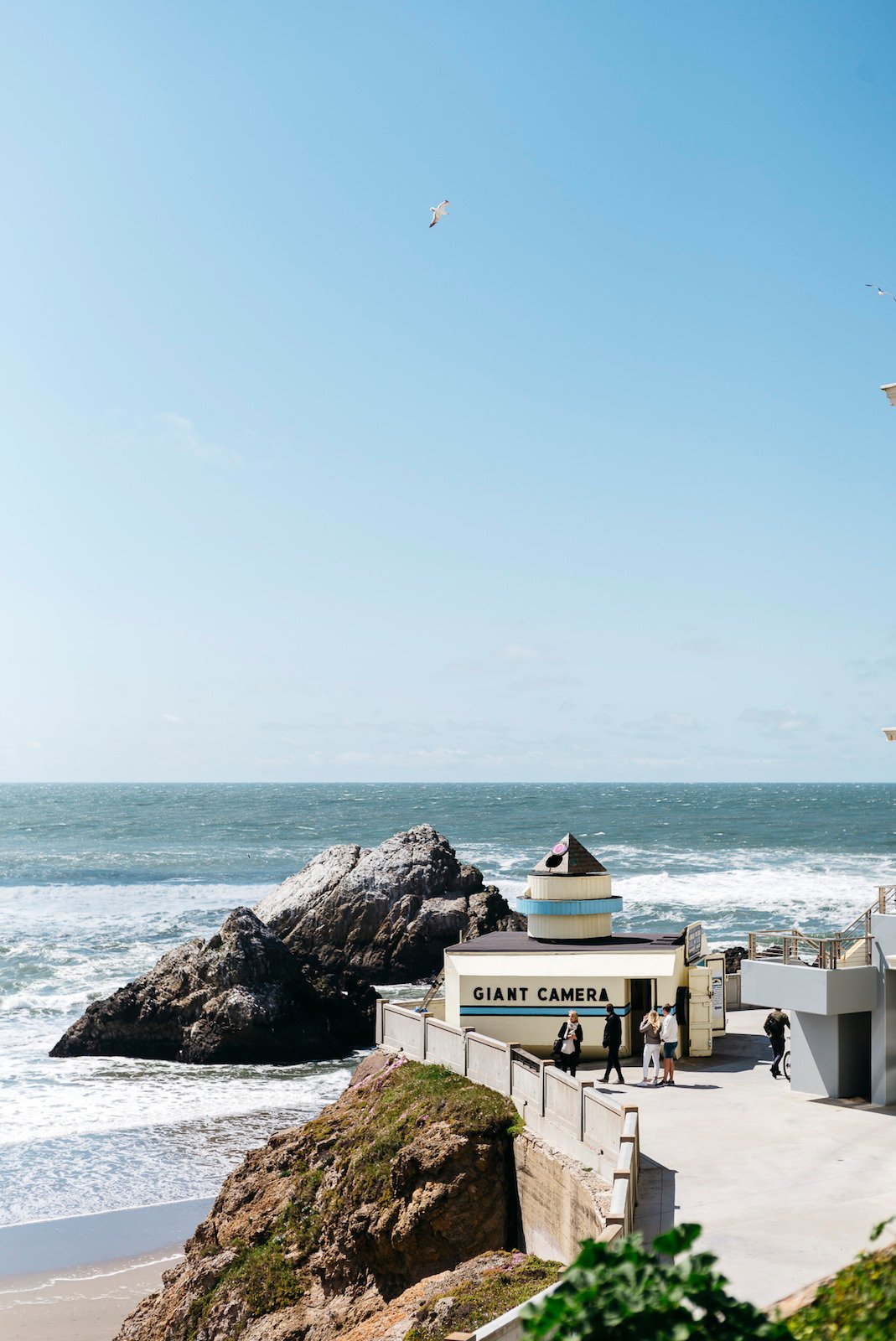 My first serious camera was a Fuji X-T1 that I purchased back in 2013. I didn’t keep it for long because I thought I needed more than 16MP and I was having trouble working with the X-Trans images in Lightroom. Both of these issues have pretty much been resolved with the current Fuji lineup, so I picked up a Fuji X-Pro2 when they became available in early 2016 and it was been one of my favorite cameras ever since.

I’ve taken my Fuji rig on many trips with me, including a recent safari in South Africa, and I’m convinced one of the best aspects of the Fuji system is their lenses. Fuji offers a very thorough and well-thought collection of lenses covering almost all uses and desires, including the highly-regarded XF 56mm F/1.2, which I recently purchased.

The image quality, the design, the usability is all best-in-class. The X-Pro2 gives you a lot of the Leica feeling without the jaw-dropping price tag, and I generally recommend this camera to anyone who asks for a recommendation.

With the M, however, you get a whole different shooting process. It’s a slower, more deliberate craft. It’s also much less forgiving due to the manual focus and classic metering system. But once you master it, it’s truly rewarding. The images you get with the full-frame sensor and M glass are unique, and it may generate files that require the least post-processing of any other camera I’ve owned—that includes Sony, Canon, Nikon, and Fuji.

Despite having not touched my Fuji system since I picked up the M 240, I do keep it around for those occasions where it may be the right tool for the job, such as my niece or nephew’s birthday or a fast-paced engagement shoot. 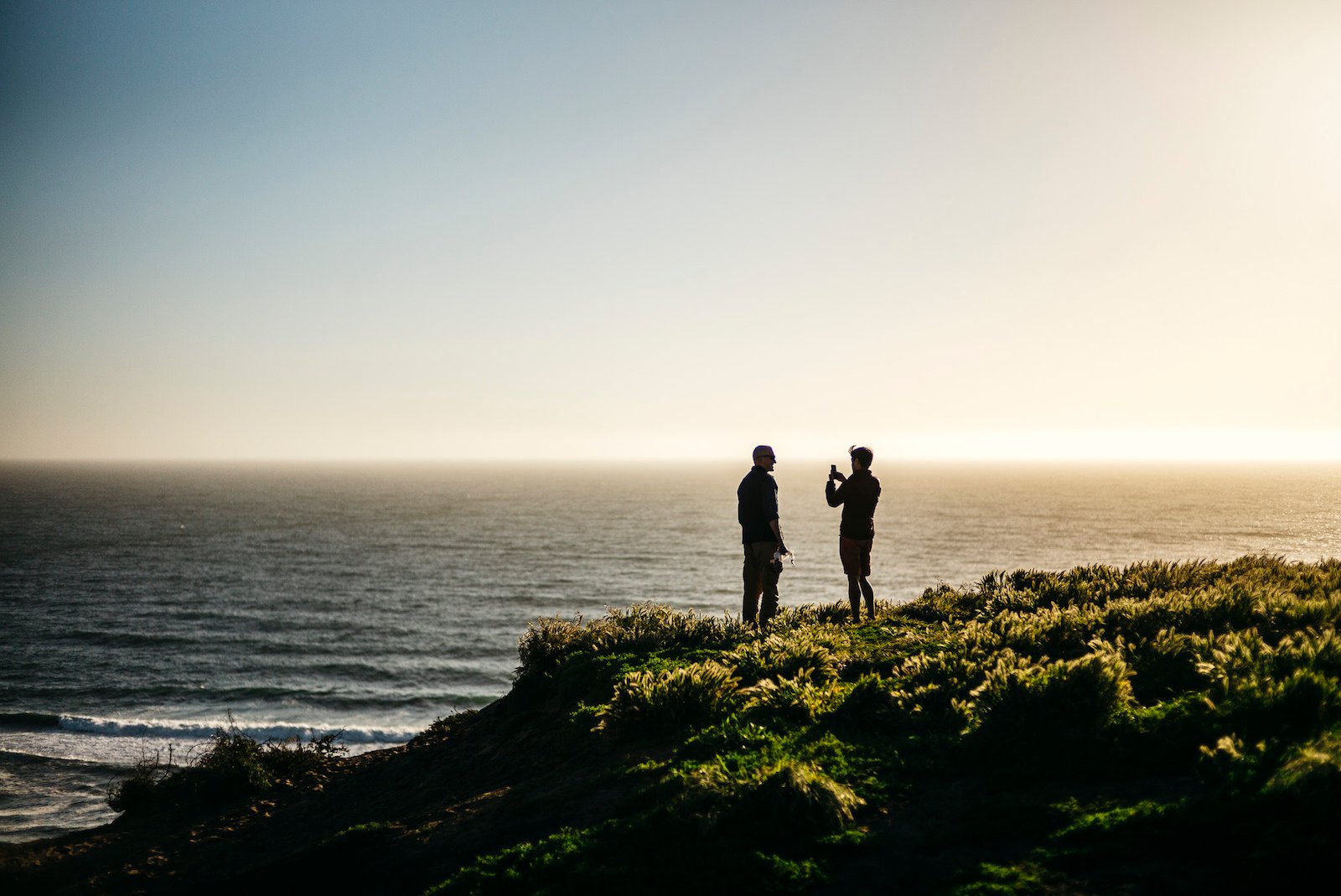 Quality over quantity. That, in my opinion, is the Leica M 240’s motto. Compared to when I shot with any other camera system, my gut feeling is I come away with fewer shots—less spray and pray. Because of the manual controls and manual focus, I feel a strong connection to the photos I create with this camera.

It’s almost as though I’m capturing and preserving moments of my life rather than purely snapping photos, which is a very subtle yet strong distinction.

All shot with a Leica M 240 and Voigtlander Nokton 50mm f/1.5 Aspherical Lens. 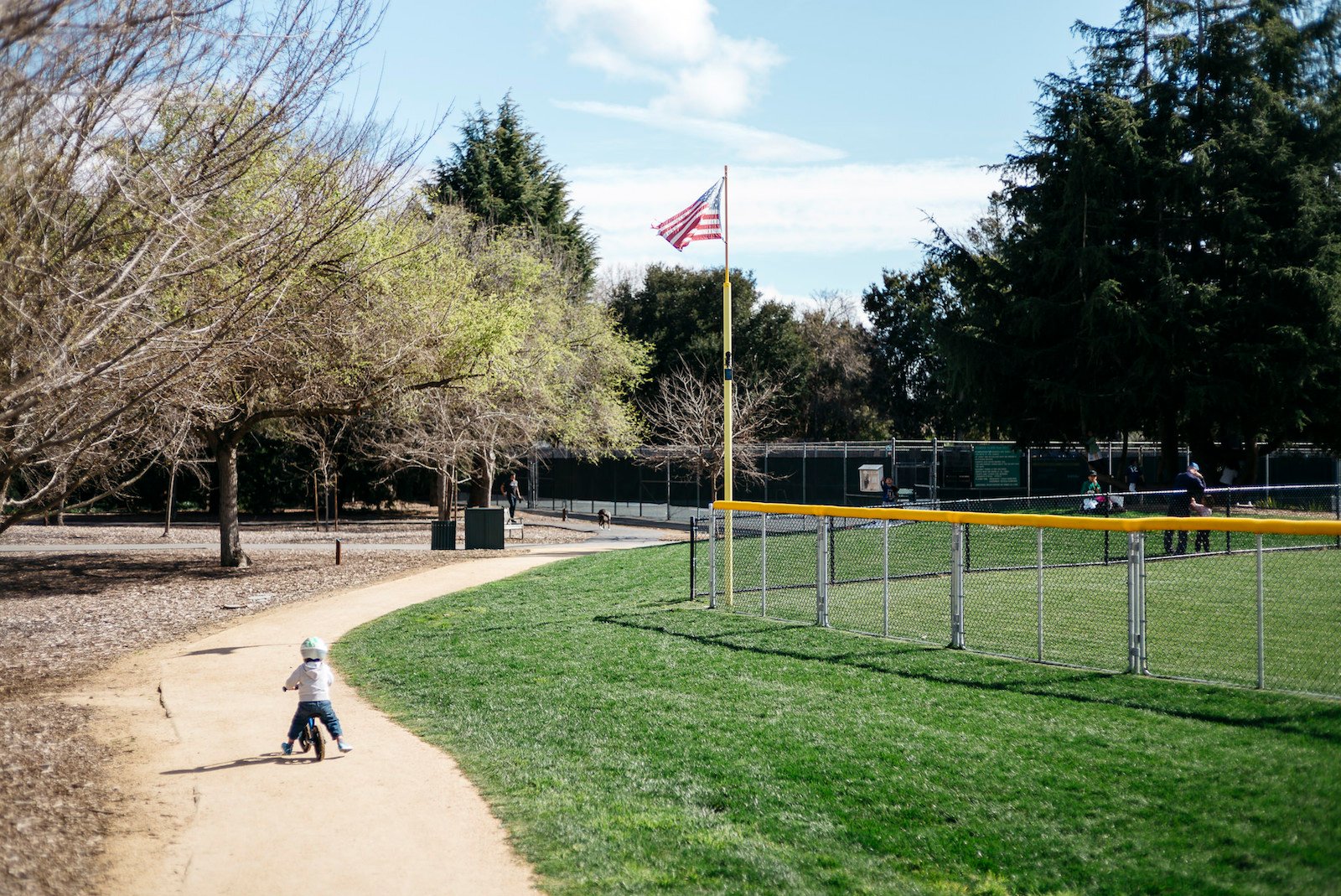 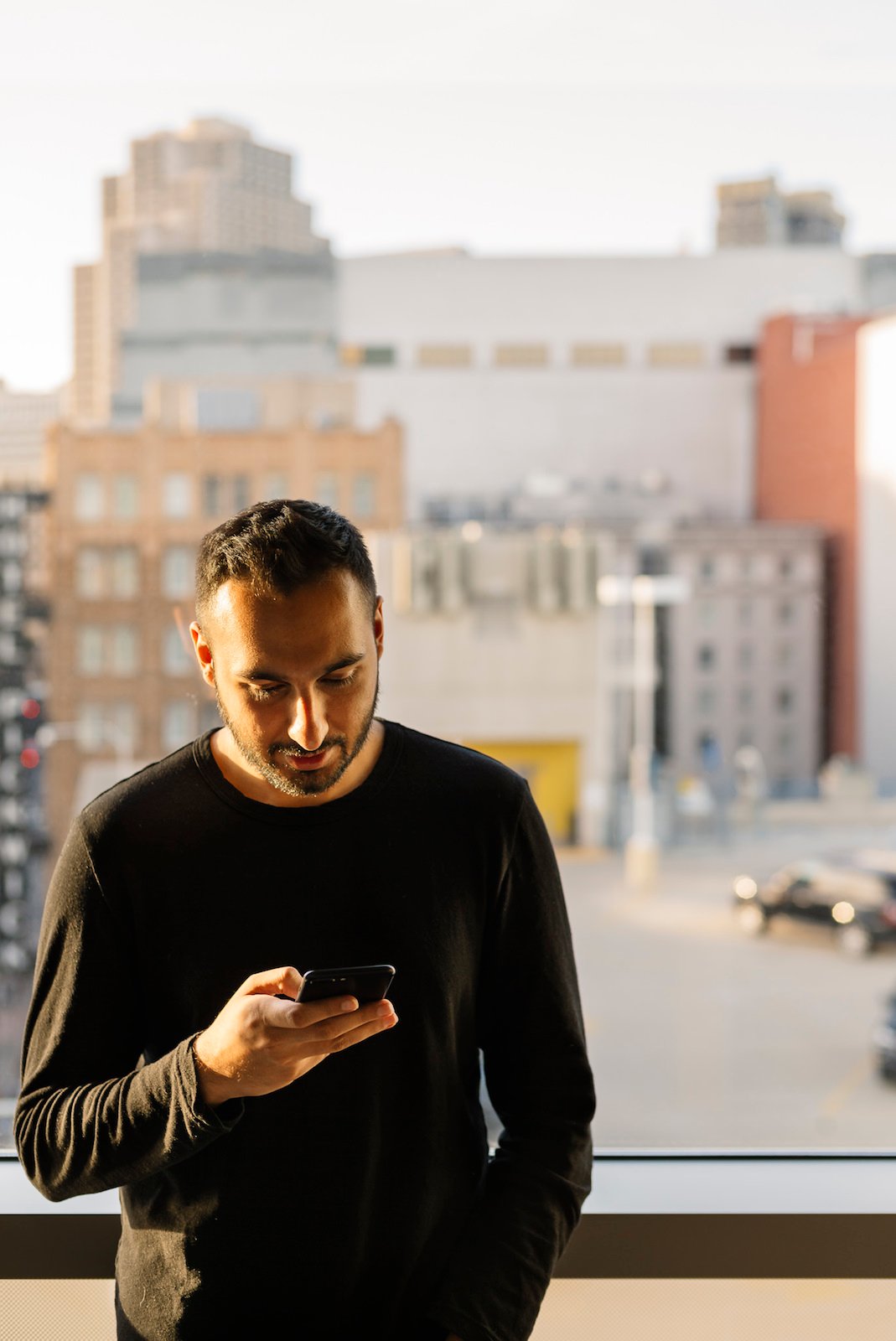 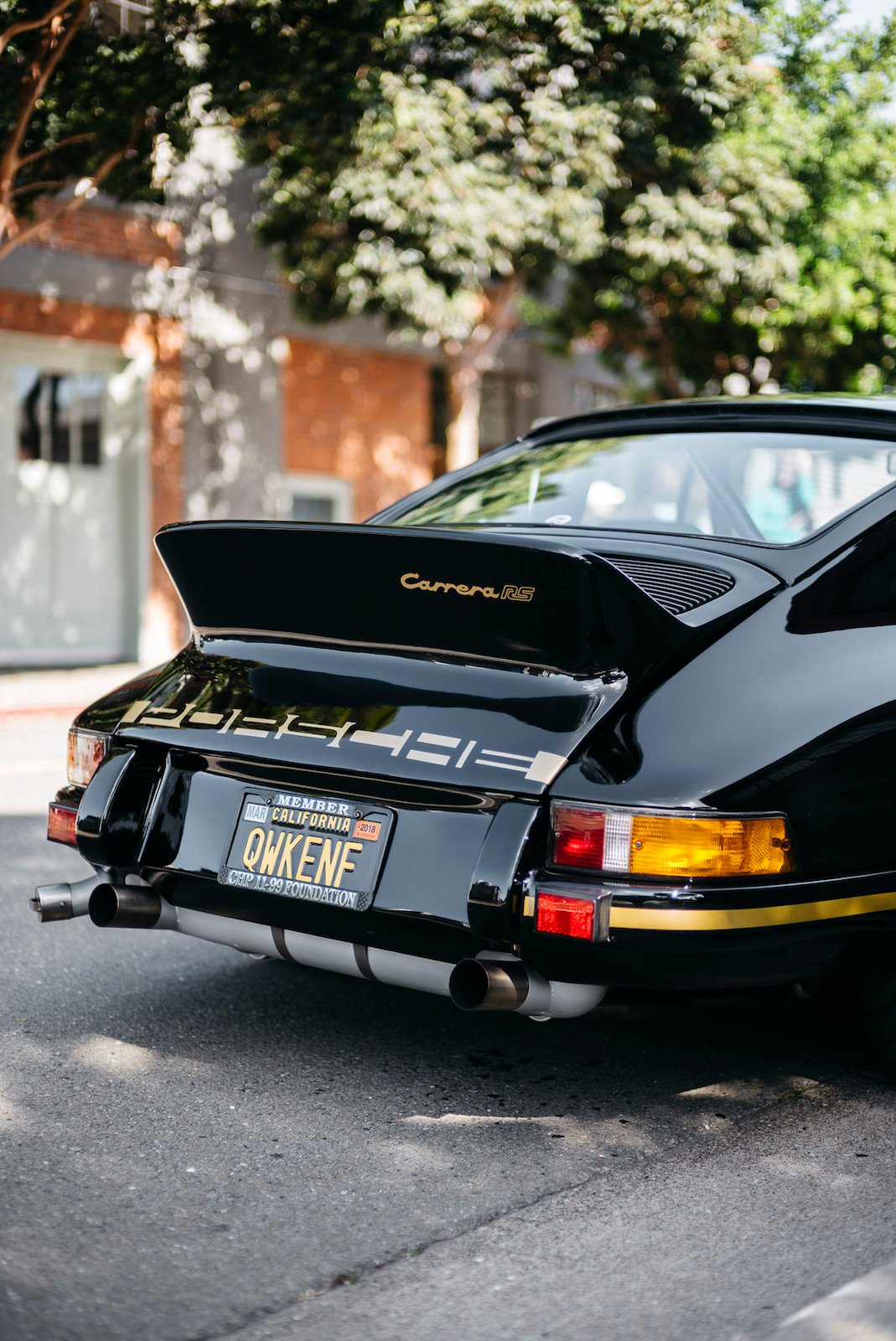 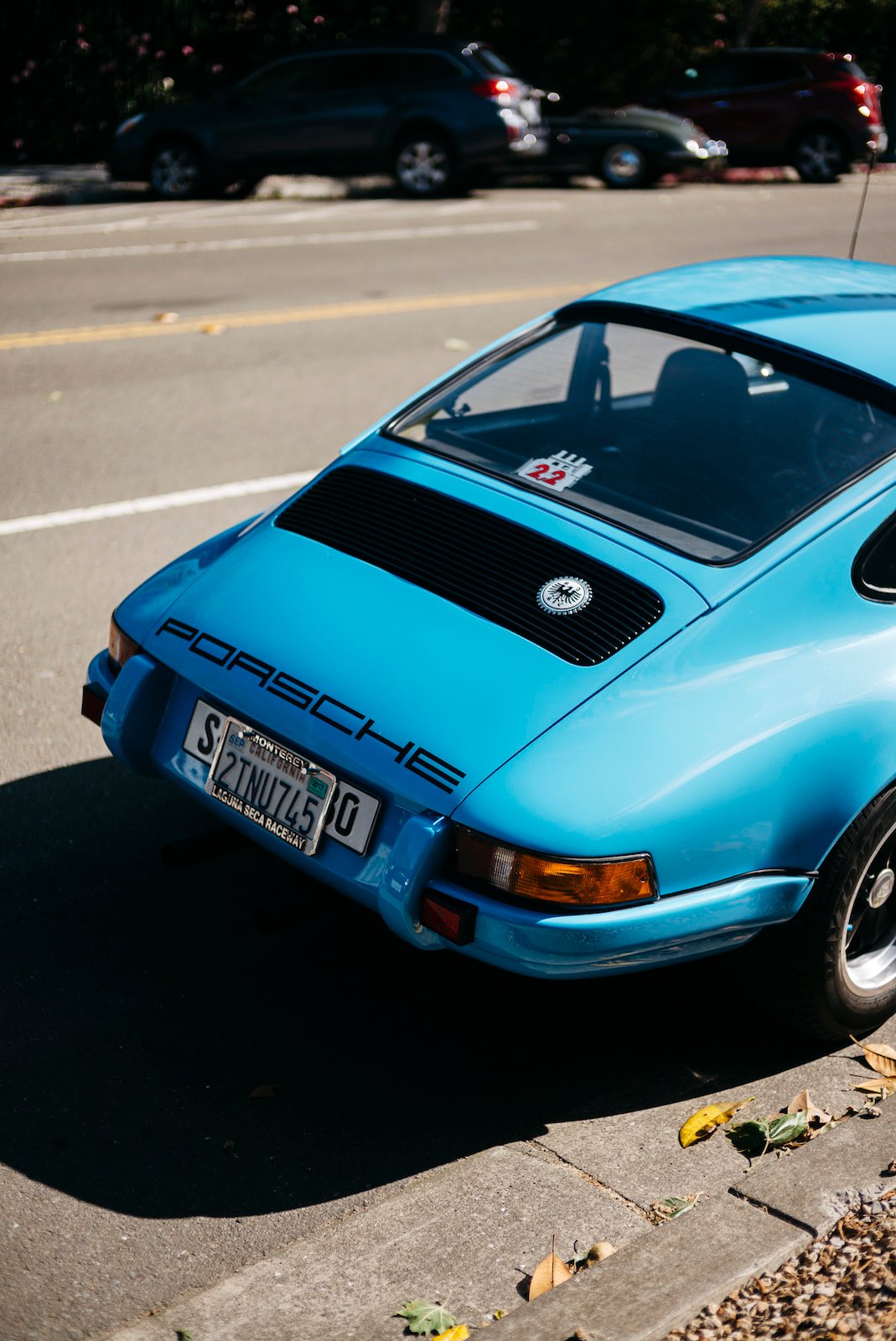 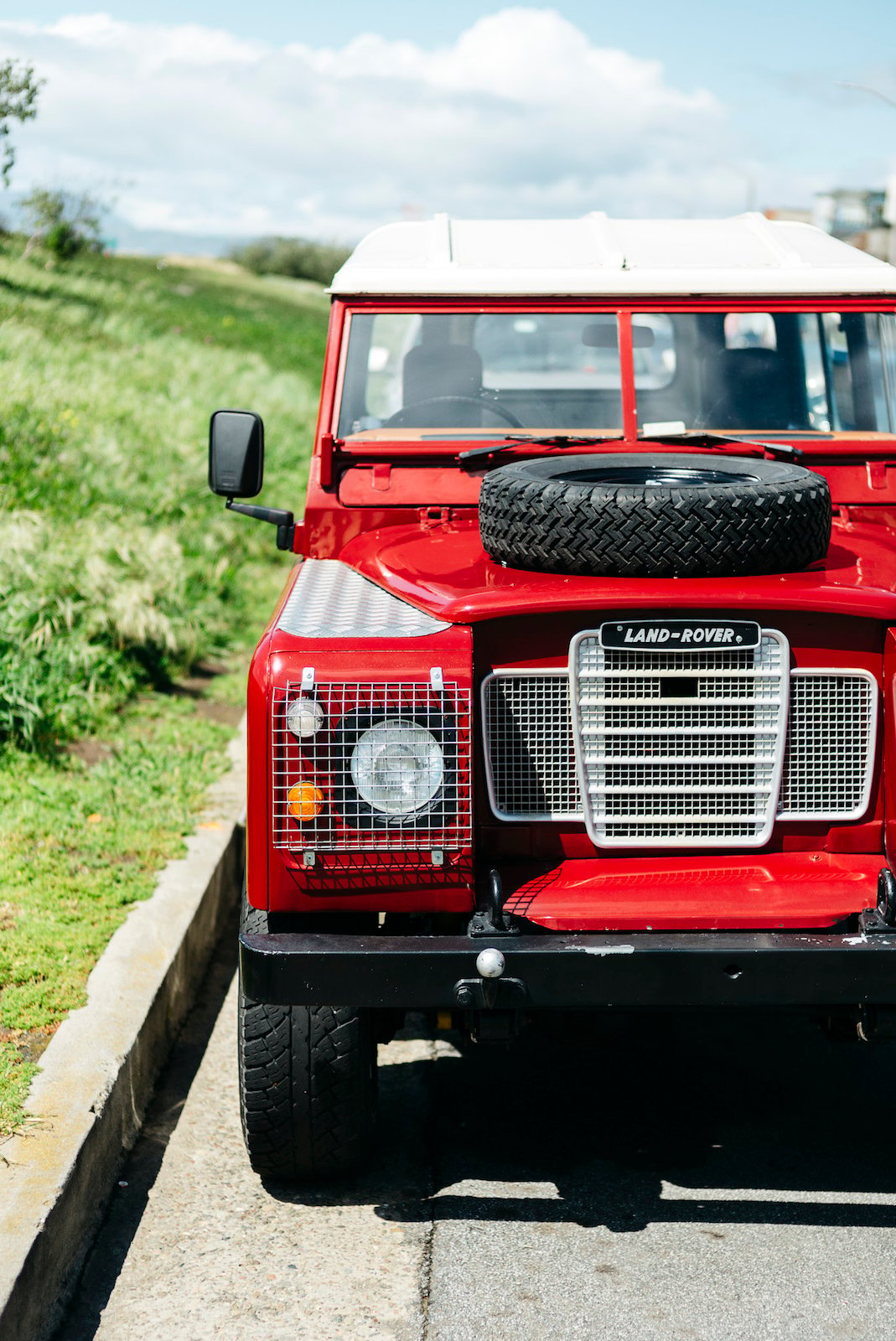 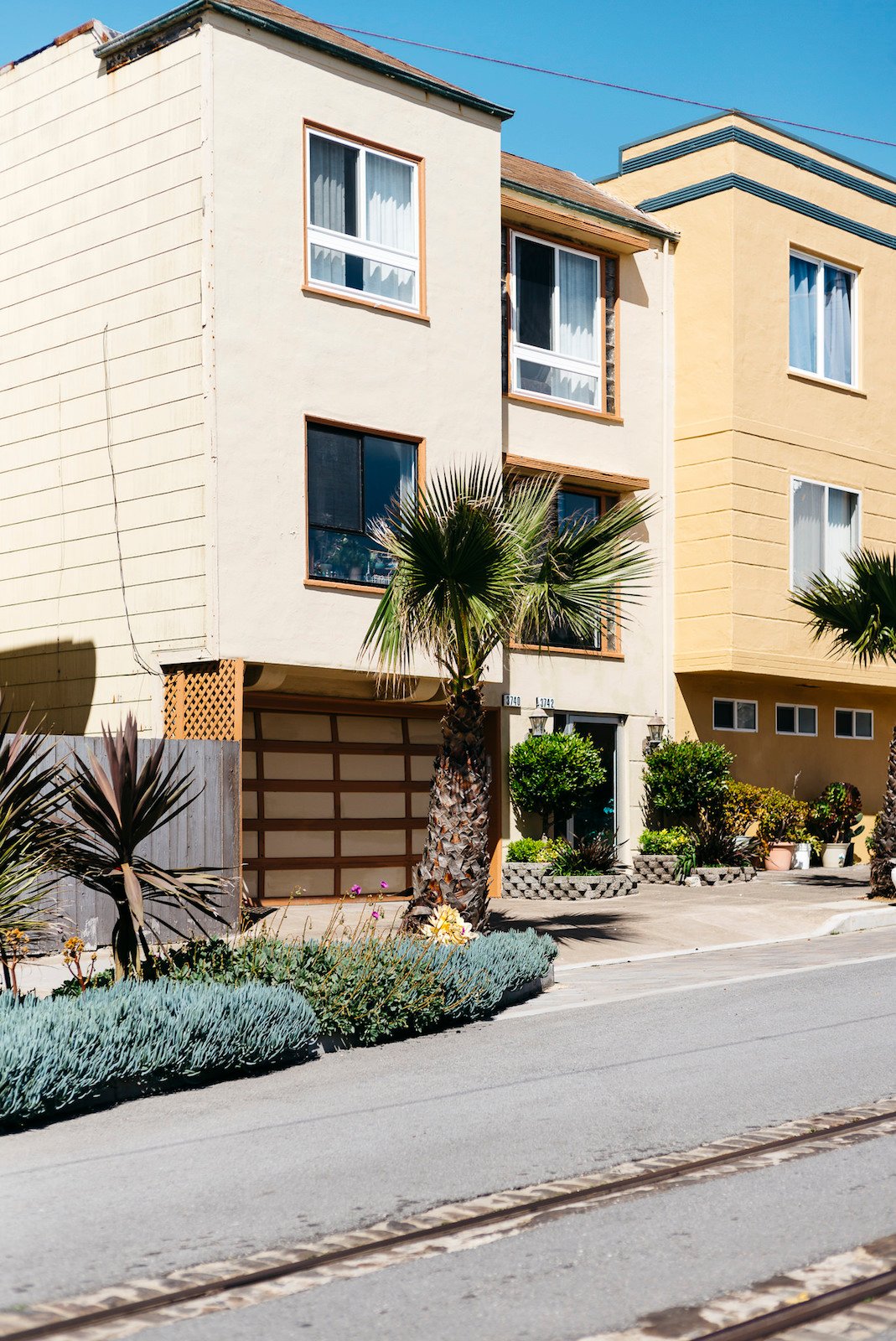 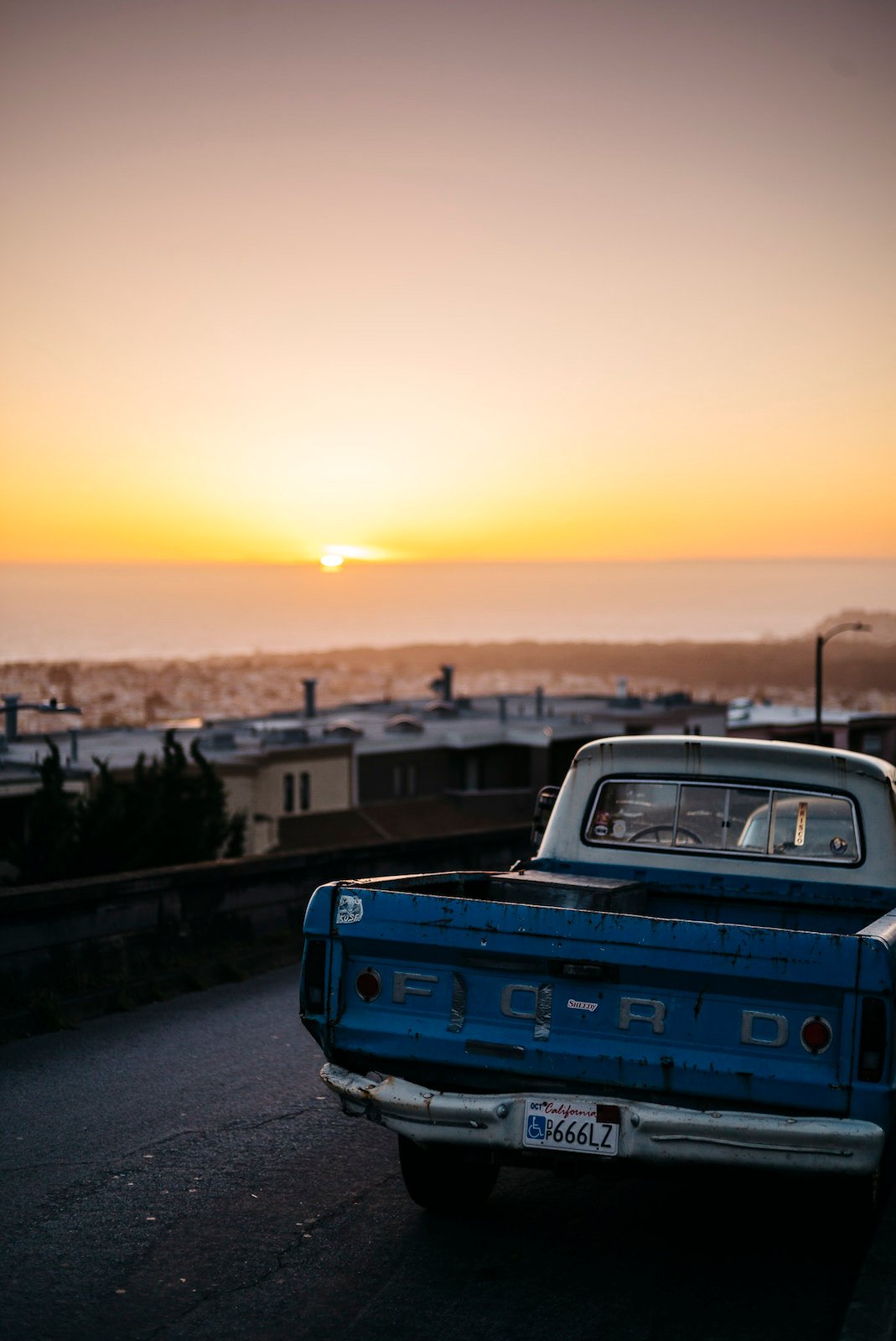 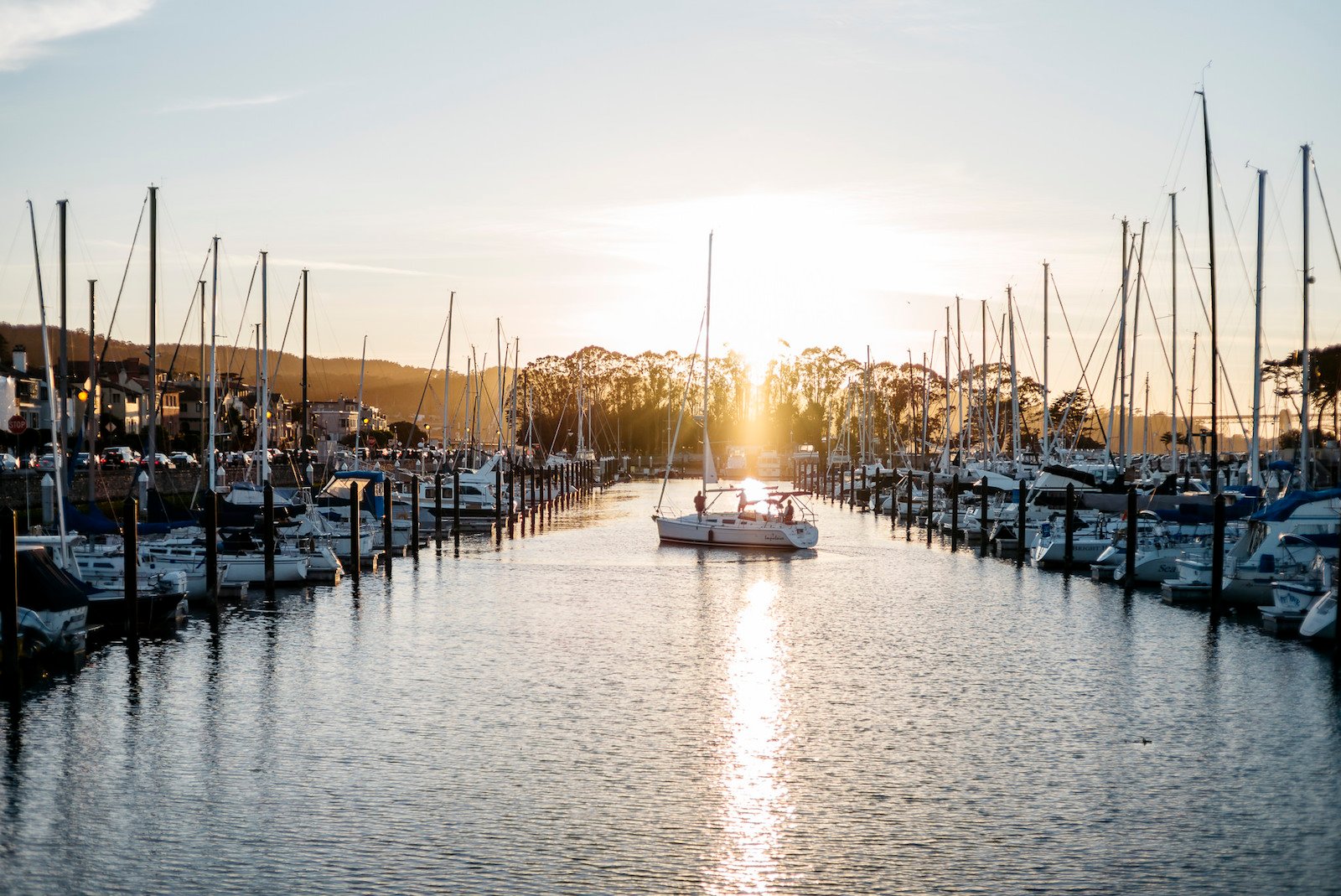 About the author: Faisal Yaqub is a photographer based in San Francisco, CA. When he’s not behind the camera, he works on the Growth team at Slack as a Software Engineer. To see more of his work, visit his website or give him a follow on Instagram. This post was also published here.

Photo Idea: How to Shoot the ‘Perfect’ Wedding Photo in 6 Steps

Snap Stock Crashes Over 20% as Net Losses Widen to $2.2 Billion