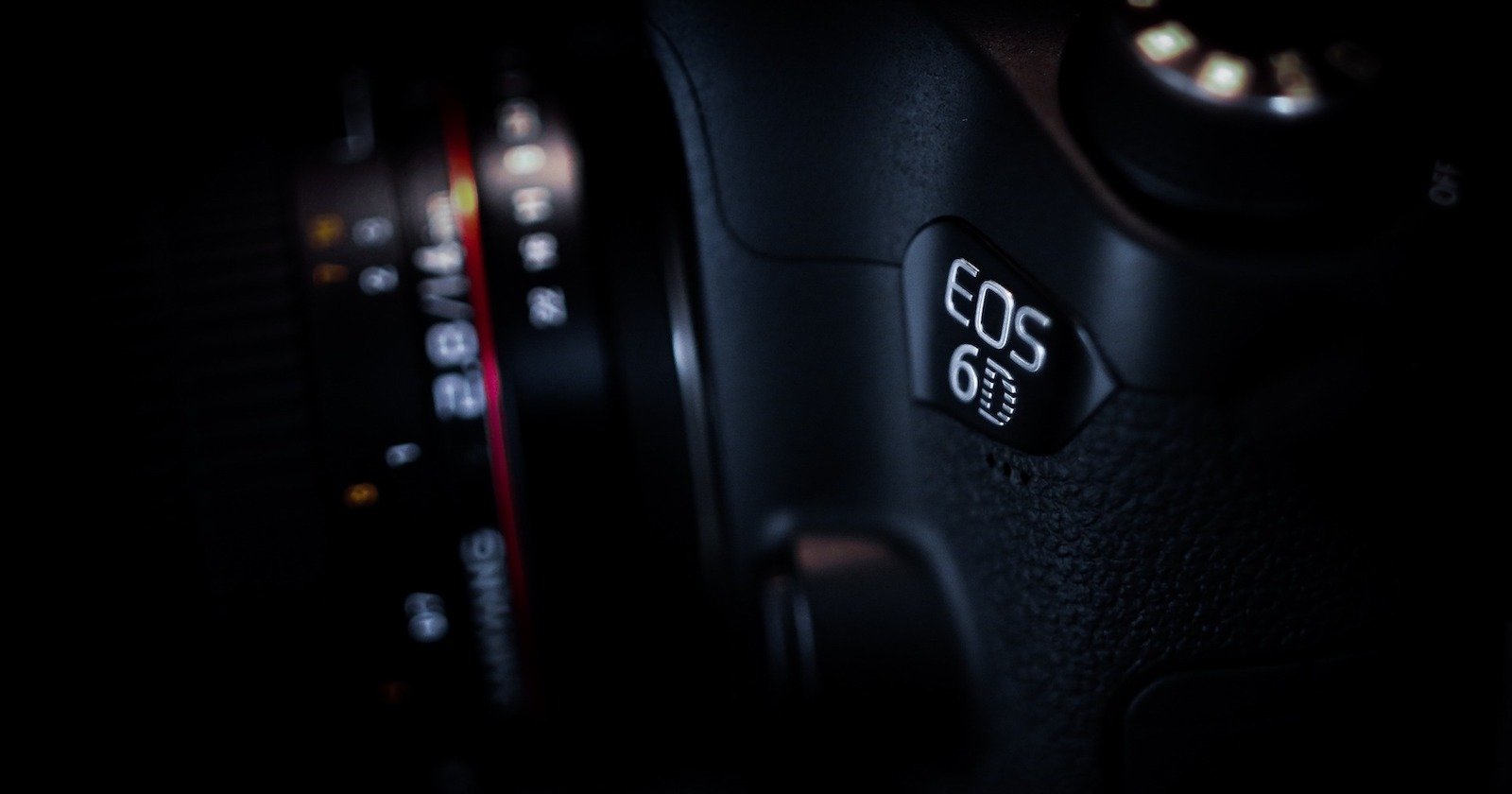 When the Canon 6D was first released in 2012, it was a big deal—a lightweight DLSR that significantly lowered the barrier of entry into the full-frame market. But that was almost 5 years ago, and people are hungry for a Mark II. Fortunately, they won’t have to wait long.

According to Canon Rumors, Canon is finally planning to release the 6D Mark II sometime in July, just two short months away. They’re also being told that wait time from announcement to ship date will be relatively short, claiming “you should have your hands on the new camera some time in August, 2017.”

Unfortunately that’s about all we know. Specs for the 6D Mark II have been notoriously fickle and hard to come by, with most of what’s out there falling into the realm of pure speculation.

As with all rumors and unconfirmed reports, you’ll want to take this with a grain of salt. Even CR, who is pretty confident about this information, admits that release dates are notorious for changing last minute. But if you want to mark your calendar and start saving, July is your tentative release month.

Motion Algorithm Turns a Single Photo into a 56-Minute Video