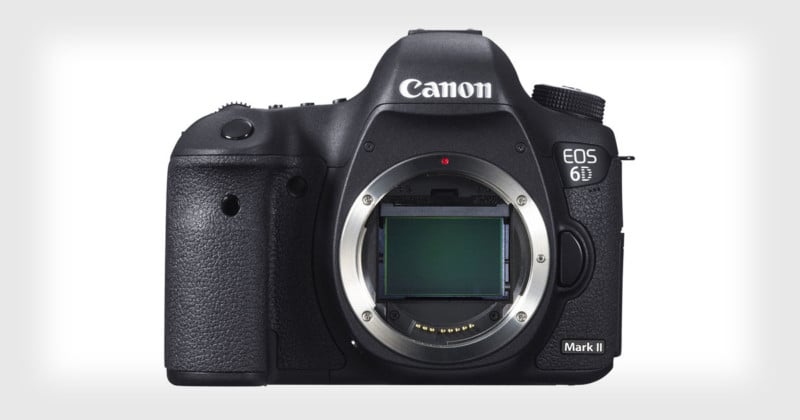 If you’re a big fan of Canon’s cameras but can’t quite muster the pocket money to buy the newest 5D, you’re probably keen on news about a different camera: the followup to Canon’s entry-level full-frame 6D, the 6D Mark II. Sadly, that camera is still a ways off, but here’s everything we “know” so far.

First things first: multiple sources expect the 6D Mark II to arrive in Q2 of 2017—so not in January at CES or in February at CP+. That’s why it’s so important we put “know” in quotes, because while many rumors are often dead on, it’s just too early for anything to be confirmed by top leaks.

That said, the folks at CanonWatch have gotten their hands on several pieces of information for you to ingest with a few grains of salt. So what can you expect from the 6D Mark II?

Expect a 24 or 25MP sensor, Dual Pixel AF, a tilting touchscreen, a new AF system (possibly 19-point), NFC/WiFi/GPS, and, the disappointing piece, video capture that tops out at 1080/60p. That’s right: no 4K video capability. Finally, CW is also hearing that the 6D Mark II will hit store shelves at a slightly cheaper price than its predecessor: the original 6D launched at an MSRP of $2,100, the Mark II will cost just $2,000.

As mentioned above, salt is suggested when we’re still so far away from an announcement date—rumor sites are expecting the 6D Mark II announcement after NAB in April. The good news is there should be plenty more (and more reliable) leaks and rumors to drop before Canon makes anything official.