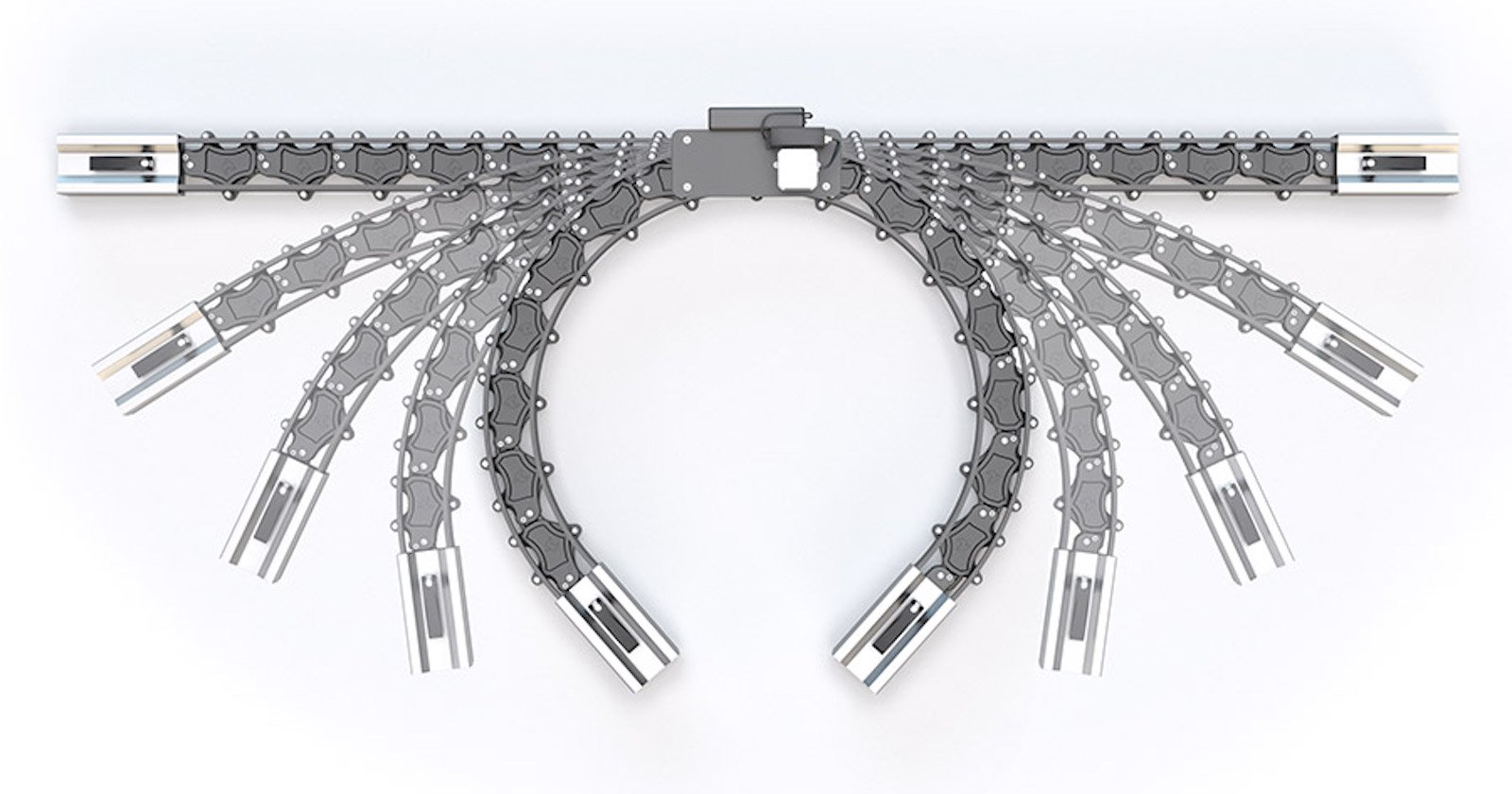 If you feel like your timelapses have gotten a bit stale, Austrian company Waterbird has a creative new product that might break you out of that rut. It’s called the Multislider, and it’s the world’s first bendable camera slider.

The Multislider was developed with videographers and timelapse photographers in mind, and it’s exactly the kind of gear idea that makes you go, “I wish I’d thought of that!” It seems simple: why limit a slider to a straight line? But what’s simple in theory is difficult to design in practice, which makes Waterbird’s functional design that much more impressive.

Here’s a video intro to the slider, its many features, and some footage of the prototype being used IRL:

Using the locking mechanisms on the end, you can set whatever slider radius you like and lock it into place. And if you want even more dynamic shapes, the slider will allow you to lock part of it into place while bending another section, so a bend can turn into a straight slide seamlessly.

When it comes to market this Summer, the Multislider will be available in 80 cm (~2.6 feet), 120 cm (~3.9 feet), and 150 cm (~4.9 feet) lengths standard, but you’ll be able to custom-order one that is as long as you would like. All models come with a motor, controller, and battery pack, and can be controlled by a phone or tablet though Bluetooth Low Energy.

Here’s a closer look at the Multislider, followed by an in-person look at the product by cinema5D at NAB: 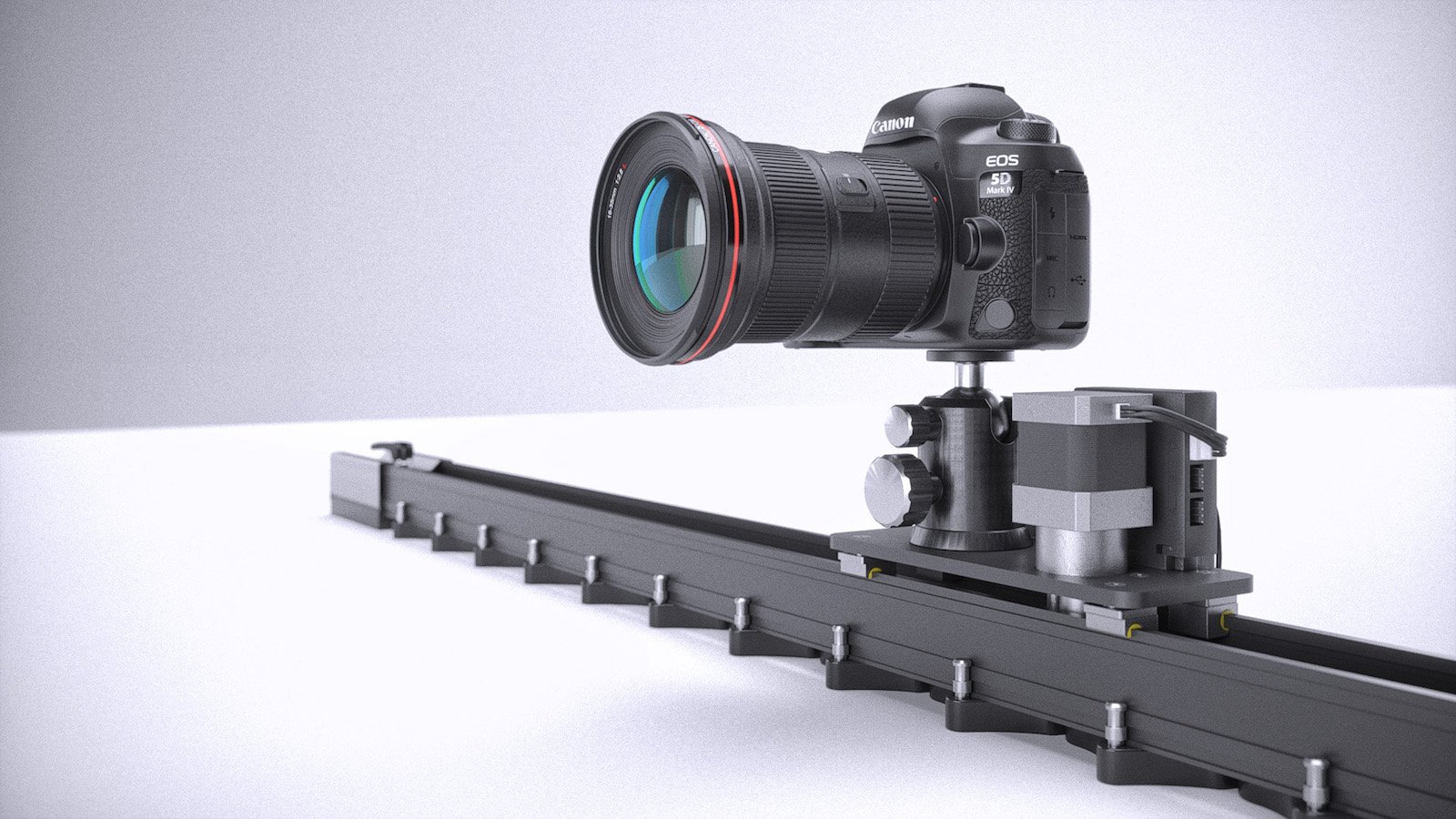 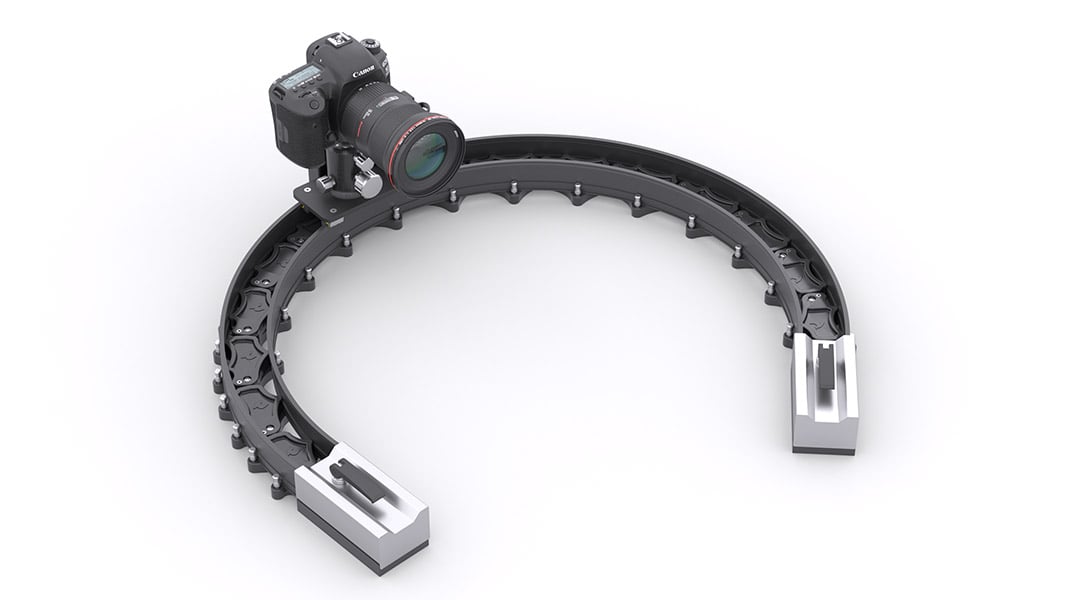 For now, there’s no specific price or release date for the Multislider, but Waterbird plans to bring it to market sometime in Summer of 2017 and will ostensibly announce pricing ahead of time.