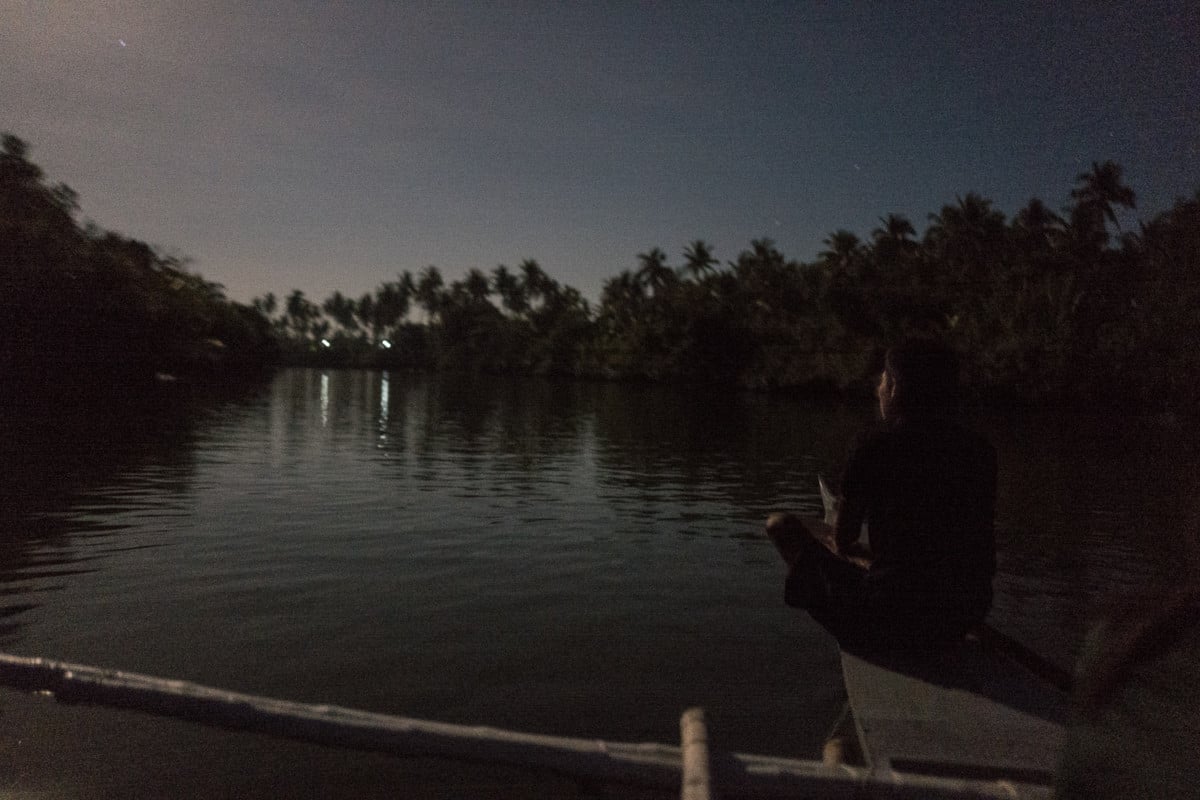 As technology has progressed, ISO has gone from being a huge point of stress for photographers to a secondary thought. Even with compressed dynamic ranges, it’s pretty typical for sports photographers to shoot at ISO 2000 or higher while still extracting solid image quality.

At some point, you have to ask what is the practical point of it all? When it’s dark enough, it’s on the photographer bring some supplemental light—even if it’s the glow of their smartphone—instead of relying on comically high ISO. Agree? What could we possibly want to photograph that naturally has such dim light?

On a recent trip to the Philippines, I found out. Fireflies.

There’s not much readily available research on the light output of a firefly, but some estimates place it at about 0.0314 lumens. In other words, it would take close to 30,000 fireflies to match the output of an average 60w incandescent bulb (let’s refrain from the complications of candelas vs lumens vs nits, shall we?). Needless to say, they aren’t very bright.

To put that in perspective, firefly photography master Tsuneaki Hiramatsu often shoots with a 50mm f/1.4 at ISO 3200 and an 8 second exposure.

Hiramatsu is good at what he does and has the benefit of shooting fireflies for nearly 15 years. His long exposures obviously require a tripod, but his long exposures also allow for illumination of background elements without a ton of noise in the shadow areas.

I, on the other hand, was cruising down a lazy river in a small boat hand holding my camera and struggling to focus. And although it was a full moon, we hid in the shadow of the trees to see the fireflies.

The resulting photo is nothing to write home about, but it at least comes close to capturing some of the magic of the night.

These are the Winners of the 2017 Sony World Photography Awards