What you can shoot with Canon’s crazy low-light MH20F-SH camera, which has a max ISO of over 4 million? You can shoot real-time footage of people standing under the glowing Milky Way.

Uncage the Soul Productions shot with the Canon MH20F-SH camera and Sigma 20mm f/1.4 Art lens at ISO 400,000 to create the amazing film above, titled “Infinity2“.

The short film follows 20 high schools at an astronomy camp and 600 astronomers gazing at the Perseid meteor shower with telescopes.

“Timelapse has been the only way to showcase the night sky in video; but with the new low-light technology of the Canon MH20f-SH, we film in the quiet moments that have been impossible to capture until now,” the filmmaker writes. Here are some still frames from the footage: 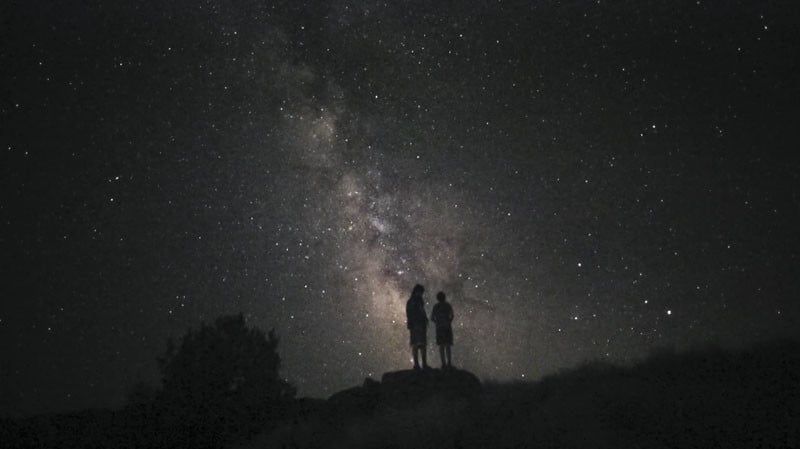 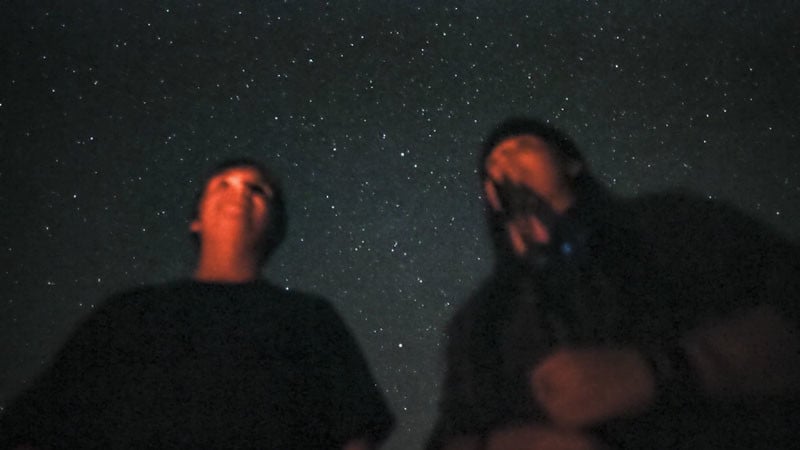 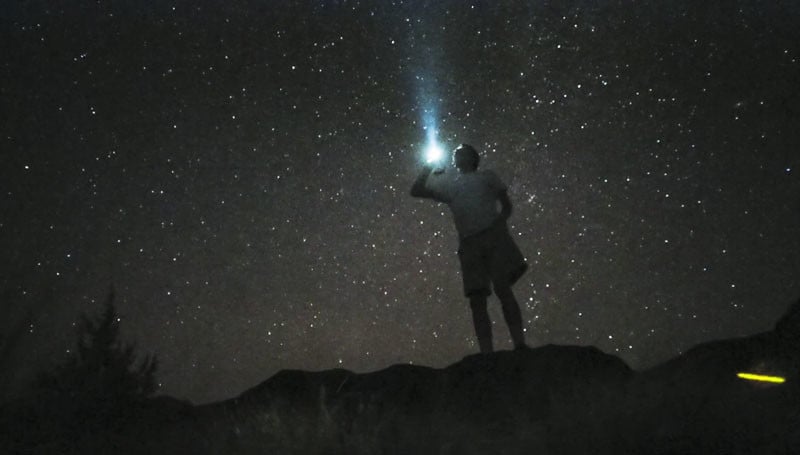 You can find more of filmmaker Ben Canales’ work over at Uncage the SoulFacebook, YouTube, Vimeo, and Instagram.